Body had bite marks that could be from sharks

the japanese Kazuki Takahashi was found dead on Wednesday morning. He, who was 60 years old, was the author and creator of the Yu-Gi-Oh!which spawned an animated series and a successful card game in the early 2000s.

Kazuki Takahashi’s body was found floating in the waters of Nago, Okinawa. He was wearing scuba gear, according to the Japanese Coast Guard. The identity of the body was only confirmed on Thursday.

According to authorities, bite marks on the mangaka’s body, as the authors of Japanese comic books are called, were found on the artist’s body. The suspicion is that they are sharks and other marine animals.

The body was identified after a car rental company contacted Okinawa police. She had lost contact with Takahashi, who had hired her services and was traveling alone in the region.

At Nextron, solar plants to heat up investor…

C&A: at 46, retailer innovates and launches its…

At the least 32 kids died in tragedy with…

The tragedy in the eastern city of Malang is the second-worst stadium record in the world, after the 1964 Peru-Argentina game… 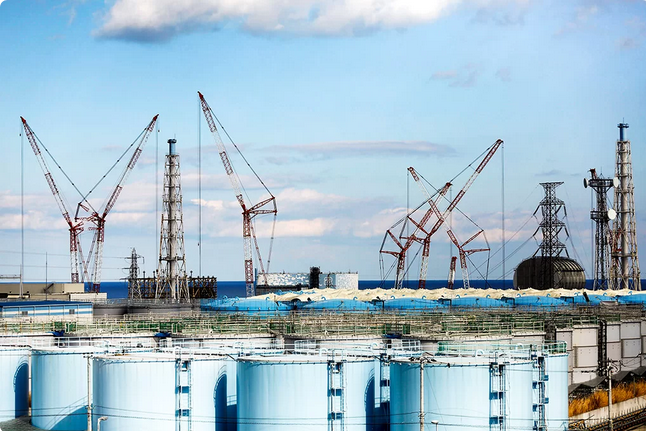