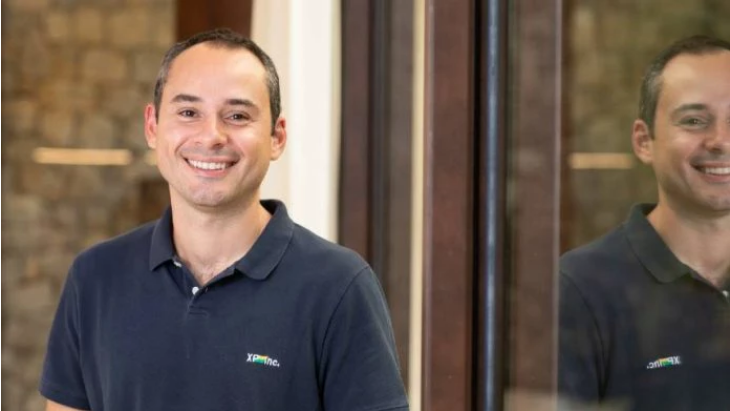 XP launches digital account and closes the cycle to become, who knew, a bank

In May 2021, when Thiago Maffra took over as CEO of XP, the company founded by Guilherme Benchimol outlined a plan to expand its addressable market from R$120 billion to R$500 billion.

Since then, the company has started to invest to go beyond investments and debuted in the credit, insurance and legal entities verticals. And now, it is adding another piece to this gear to enter once and for all in the dispute for a greater share of financial market revenues.

XP officially announced this Monday, June 20, the launch of its digital account for individuals. In practice, the company, which has always attacked the big banks, is closing the cycle to become, who knew, a bank and try to attract and retain all the money of customers in its ecosystem.

“Today, on average, we have 50% of the share of wallet of our customers”, said Maffra, CEO of XP Inc., emphasizing the importance of the launch in conversation with journalists. “Whoever invests with XP has half the money elsewhere. That is, we could double the company without bringing in any customers or making any additional effort.”

In search of this remaining portion, XP’s digital account, which has been in testing for about six months, is born with a base of about 300,000 users, and its arrival will be accompanied by the launch of a debit card.

In addition to the traditional functions, the debit card will offer withdrawals through ATMs in the Banco24Horas network. The customer will be entitled to up to four free withdrawals per month. From this volume onwards, a fee of BRL 5 per transaction will be charged.

Initially, the debit card will be offered to all customers who already have a digital account and also to users of the company’s credit card, launched in 2021. The plan is for all 3.5 million XP customers to have access to two products until October this year.

“Today, we have the cash in of our client’s savings, that is, all the reserve and all the investment he saved”, said Maffra. “With the account and these financial products and services, we hope to bring in the day-to-day money and cut the rest of the umbilical cord it has with the banks.”

The package includes services such as bill payments, Pix, TED, transfers between XP accounts, automatic debit, Pix Saque, Pix Exchange and salary portability. The idea is to gradually expand this scope of banking products. One of the next novelties will involve real estate financing.

XP did not detail, however, whether the digital account will have remuneration features attached. “One of the differentials we want to bring is that the client has more and more access to our entire list of investments”, said Marta Pinheiro, partner and head of banking at XP. “We are currently thinking about how to bring each of these offerings of ours.”

Like XP, other players have been moving to bolster their portfolios of financial products and services and put more money from clients “into” their respective operations.

This is the case, for example, of BTG Pactual, which, in September 2020, announced its entry into the retail segment with the launch of BTG+, a digital bank aimed at individuals. The list also includes names like Inter and Nubank.

In this dispute, in addition to a base of 3.5 million active customers, XP has a total of BRL 873 billion of assets under custody, according to the most recent figures released by the company, referring to the first quarter of 2022.

While taking another step forward in the banking arena, XP is dealing with volatility in the capital markets. In 2022, the company’s shares, valued at US$ 10.5 billion, have accumulated a depreciation of more than 34%.

Sproutfi wants to expand the portfolio of investors…

Google and Meta are dropping management of the digital…

This year sees the duo face some of their biggest challenges yet, facing fiercer and better-funded competition than they’ve been in…