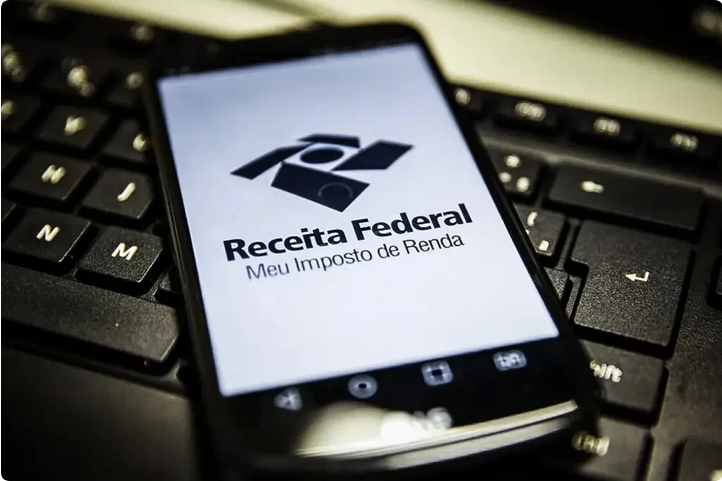 Without correction, Income Tax will reach those who receive 1.5 minimum wage

The picture reveals a situation that has worsened in recent years, in which more and more people with low incomes have started to pay the tax.

With a forecast of minimum wage of BRL 1,294 in 2023, Brazilians who earn 1.5 minimum wage (R$ 1,941) will have to pay the Individual Income Tax (IRPF) from next year if the table is not corrected. This means that R$ 2.77 must be deducted every month from these workers’ paychecks. Today, those earning 1.5 times the minimum wage (R$ 1,818) are exempt from income tax.

The picture reveals a situation that has worsened in recent years, in which more and more people with low incomes have started to pay the tax. The reason is the freezing of the limit of the exemption range of the IRPF table at R$ 1,903. It has been the same since 2015, when the minimum wage was BRL 788. Those earning more than 2.4 times the minimum wage paid tax (currently, the amount corresponding to BRL 2,908). When the Real Plan came into force, in July 1994, the income tax exemption range was R$ 561.81, corresponding to eight minimum wages at the time (R$ 70).

The Budget Guidelines Law (LDO) approved this Wednesday, 12, by Congress provides for a readjustment of the minimum of R$ 1,212 to R$ 1,294. The value should rise even more because of high inflation. The Ministry of Economy itself has already revised upwards the readjustment estimates and provides for a minimum of BRL 1,310 from January of next year. If it materializes, those who earn 1.5 minimum wage (R$ 1,965) will have R$ 4.57 deducted every month.

Simulations carried out at the request of Estadão by the tax expert Elisabeth Libertuci, a partner in the office with the same name, show that those with lower incomes may have a significant tax increase. With the salary at R$ 1,294, the tax paid rises 141%. With the salary at R$ 1,310.17, the Lion bite will be 169% higher for the group of people with the lowest income. For those earning BRL 2,000 in salary, for example, the difference in the extra tax to be paid reaches 10% per month if the minimum is BRL 1,294 – the equivalent of a discount of BRL 7.20 every month. The weight of the increase falls as the taxpayer’s income increases.

“The effect is overwhelming. The problem with not readjusting the table for the lower classes is that, at the end of the day, whoever will pay the additional Auxílio Brasil is the one who earns the least”, he points out. “Those who don’t work are getting the Aid clean in their pockets”, she ponders, who defends not only the correction of the exemption limit to a level at least close to R$ 3 thousand, but also the simplified monthly discount calculated on the worker’s paycheck for Inflation doesn’t eat up the income until the overpaid tax is returned. Today, the discount is applied only to the adjustment of the annual declaration.

The longer the table is frozen, the more the government collects from inflation. According to the president of the National Association of Tax Auditors of the Federal Revenue (Unafisco), Mauro Silva, for every 1 percentage point of inflation not corrected in the table, another R$ 2 billion per year is in the government’s coffers.

“It is a brutal increase in the tax burden. We never imagined such a low exemption range”, says Silva. According to him, the freezing of the table is the reason for the exponential increase in declarants. While Unafisco calculated a delivery of around 32 million IRPF statements this year, the number was around 36 million. “It is a delight for the Union, states and municipalities. Just keep quiet and there is an increase in revenue”, he criticizes. For him, governors and mayors are “partners” in this situation because they share the IR collection with the Union.

“President Bolsonaro has not even corrected what would be the government’s responsibility since 2018, a readjustment of 24.49%,” he said. The correction of the table was a campaign theme in the 2018 elections. Bolsonaro promised the readjustment, but the government chose to use the increase in collection to relieve taxes, such as the IPI, and to pay tax debts in installments for micro and small companies, in addition to of the increase in social benefits with the Proposed Amendment to the Constitution (PEC) “Kamikaze”.

The fight between the family of the founder…

This startup wants to end the question about…