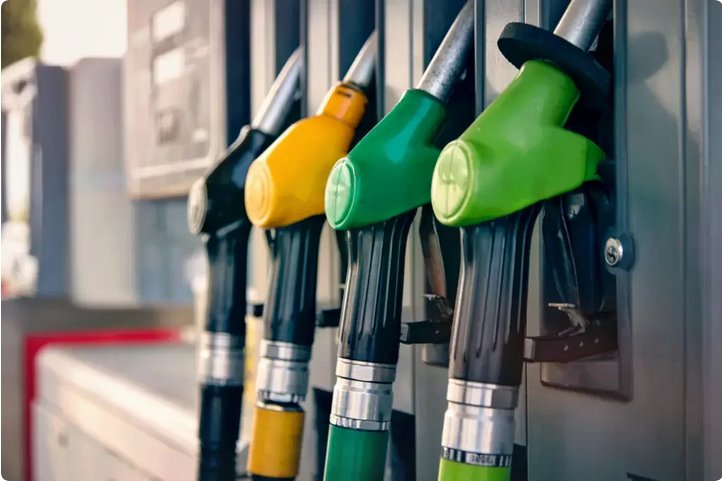 With the drop in oil, the price of diesel has lagged again in Brazil

Fuel is 2% cheaper in the country, according to the importers’ association. Brent barrel price dropped 7% yesterday, below $100, and is also trading lower today.

With the fall in the price of Petroleum of more than 7% on Wednesday, the price of diesel in Brazil, it once again lags behind what is practiced in the international market, according to data from the Brazilian Association of Fuel Importers (Abicom).

The liter of diesel is 2% cheaper here. The day before, it was 3% cheaper. Price parity is important because Petrobras cannot manufacture all the diesel consumed in the country.

As it is necessary to import the fuel, if the delay is large and prolonged, importers are discouraged from buying it abroad, since Brazilians can find it cheaper here.

The barrel of Brent, a reference in the international market, closed below US$ 100 yesterday. On Wednesday, the commodity continued to decline, reflecting the risks of recession in the US and slowdown in other advanced economies. This should widen the gap in relation to fuel prices in Brazil.

Although diesel is cheaper in Brazil than abroad, gasoline is 3% more expensive, according to Abicom. Petrobras last readjusted diesel and gasoline on June 18.

In addition to the price of oil, the price disparity in relation to the exterior is also influenced by the dollar, since the quotations abroad are dollarized. The American currency continues to rise and is currently traded at R$5.46.