With constant and prolonged growth, solar energy surpasses gas and biomass in the Brazilian matrix

The result was expected. According to mapping by the Brazilian Photovoltaic Solar Energy Association (Absolar), solar energy generation reached 16.4 gigawatts of operational installed power in July and surpassed natural gas and biomass thermoelectric plants, which add up to 16.3 GW, to become the third largest source of the Brazilian electricity matrix. The result was celebrated by the entity.

“Solar is recognized as a champion in the speed of new generation plants”, said Ronaldo Koloszuk, chairman of the board of directors of Absolar, when commenting on the versatility of the technology for generating energy from the sun. “A large-scale photovoltaic plant becomes operational in less than 18 months, from the auction to the start of electricity generation. And it only takes 24 hours to turn a roof or a small plot of land into a source of electricity generation.”

The numbers show the resilience of the solar source. According to the entity, solar energy brought to Brazil R$ 86.2 billion in investments, R$ 22.8 billion in public coffers and generated more than 479,800 jobs in the last 10 years. It also avoided the emission of 23.6 million tons of carbon.

There is also the cost benefit. “Large solar plants generate electricity at prices up to ten times lower than emergency fossil thermoelectric plants or electricity imported from neighboring countries, two of the main factors responsible for the tariff increase on consumers”, says Carlos Dornellas, director of Absolar. “The source helps diversify the country’s electricity supply, reducing pressure on water resources and the risk of even more increases in the electricity bill.”

In an article published in EXAME, Ramon Nuche, director of AE Solar, a German manufacturer of photovoltaic panels, argued that this is the time to invest in this type of generation. “The solar energy sector expects accelerated growth this year in Brazil, especially in its own solar generation systems, as a result of the increase in electricity tariffs and the entry into force of Law n° 14.300/2022, which created the legal framework own energy generation”, said Nuche.

Last year, Brazil was the fourth country with the highest growth in solar energy, and currently ranks 13th among the largest generators. According to the “Global Market Outlook for Solar Power 2022-2026”, the main market report of the global solar photovoltaic sector, Brazil, the leading solar energy market in Latin America, is expected to become one of the main global markets in the coming years, reaching 54 gigawatts (GW) of total solar capacity by 2026.

The advance of the source is constant in Brazil and in the world. A study released in Germany points out that solar energy has exceeded 1 terawatt (TW) of installed power globally, and is expected to double that capacity in less than four years, reaching the equivalent of twice the generation capacity of France and Germany combined. The question is how long the Europeans will fight over gas.

Five points to understand the saga of Elon… 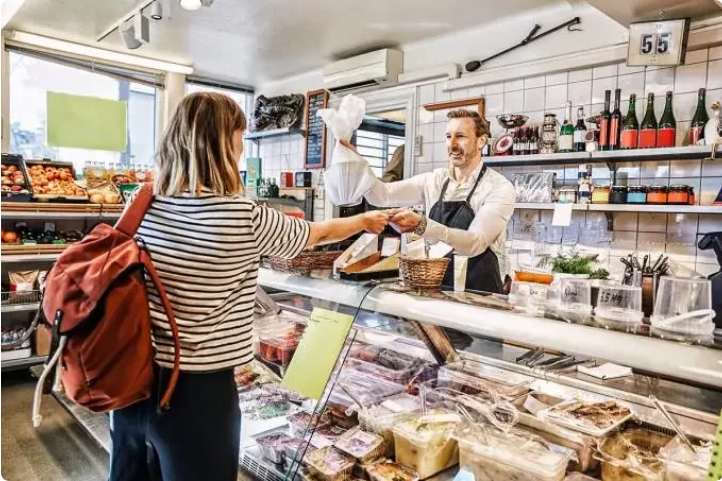 Sebrae creates an unprecedented program to provide “a UP”…

The individual microentrepreneur (MEI) was a figure created by the legislation to remove small economic agents from informality, receiving broad support,…