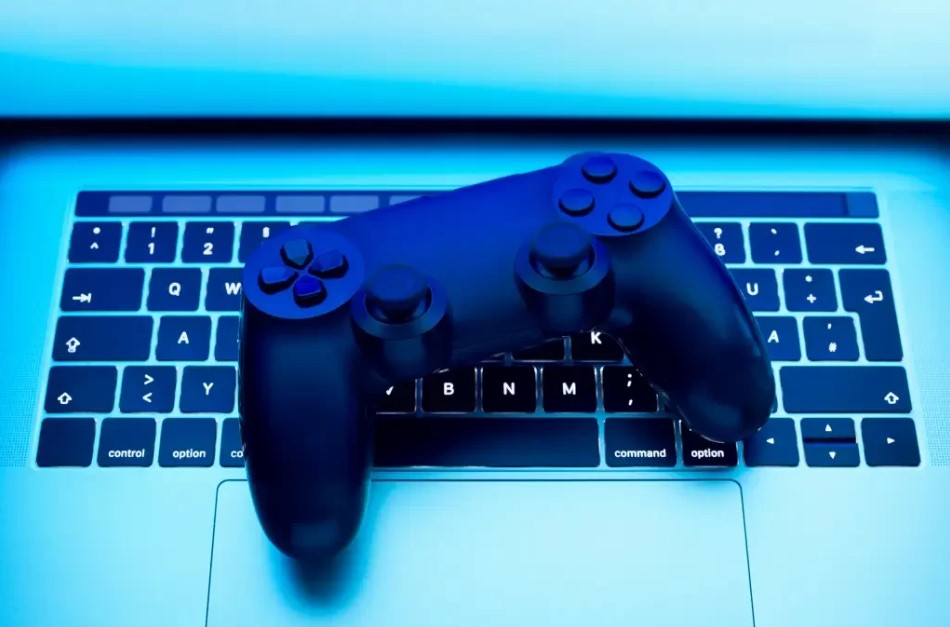 With a watch on the billionaire market, Bossanova creates a committee and begins investing in recreation startups

An imperative in the startup market, the desire to find the best investment opportunities draws attention to the most prominent trends linked to rising technologies. With an eye on this — and on the financial potential of some segments — the venture capital fund Bossanova Investimentos has just created a vertical entirely dedicated to analyzing and investing in startups linked to the games market.

Why Bossanova will invest in the games market

The opening of the range to companies in the sector is a novelty for Bossanova, which since 2011 has not included in its thesis businesses with solutions aimed exclusively at the games market, the government, e-commerce stores or that require investment in hardware.

In 2021, the global video game market was worth about $180 billion, according to consultancy Newzoo. In Brazil, the total was US$ 2.3 billion. At an accelerated pace, the sector grows something like 8.5% globally, and 9% in Brazil.

The large numbers caught the attention of Bossanova, which tried not to dispense with the potential of the segment by starting to accept companies in the sector in the portfolio and also attracting investors already interested in this universe.

According to Antonio Patrus, director of Bossanova, the perception that there is potential in this vertical has been around for a long time. However, the fund lacked a strategic partner to pivot this more oiled analysis of game companies. “Now with a suitable leader, we bring a high potential market efficiently and with opportunities to co-invest in truly promising companies,” he says.

“We could not ignore that the positive numbers registered in recent years and the increasing trend of growth are consequences of the evolution and diversification of the games market, both in Brazil and in the world. We faced a new scenario and made a decision based on data”, says João Kepler, CEO and founder of Bossanova.

How the Bossanova Games Committee will work

“We are the fifth largest consumer of games in the world, but only the 12th in terms of revenue. In other words, we consume, but we still create very little in this sector”, says Ricardo Fernandes, one of the leaders of the committee. “This is a market that is still poorly organized in Brazil, if we compare it to the general scenario of startups we have here. The movement we started seeks to boost these solutions so that they develop together with other areas”, he adds.

Behind the checks is also a thesis based on the qualification of the chosen companies and the connection of these companies with strategic partners in the market.

In the case of game studios, for example, Bossanova intends to expand the connection with publishers, responsible for publishing and marketing the games, which are more related to the proposal of the studio itself. As for publishers, companies with a certain maturity, the main incentive should be financial. On this front, Bossanova must connect them to larger, global funds that could be the enablers of future rounds.

“The idea is to understand what each company needs in its different stages of maturation and make them get there to promote this market in Brazil and not abroad”, says Ricardo Fernandes, leader of the committee.

Who’s behind the committee

At the head of the newly launched committee is the entrepreneur Ricardo Fernandes, founder of the startup Legal Labs, sold for US$ 26 million to Neoway (a company acquired by B3). Currently, Fernandes is also the leader of Labs Capital, an investment fund for startups, studios and media companies linked to the games market. In addition to Fernandes is Daniel Cambraia, also founding partner of Bluestone and TDR Family Office.

Fernandes’ perception is that there is an imbalance between the stages of maturation of the startups and games market in Brazil. “While one is already mature and structured, the other is still in its infancy and is very much based on the artistic perspective of game creators. This ends up having repercussions in a migration of Brazilian brains to foreign giants”, he says. “That’s why our goal is to foster and create an entire gaming community in Brazil. That’s how we retain talent,” he says.

The fund, which starts with R$ 1.5 million, could reach R$ 5 million in the coming years.

How you can enhance credit score for small…