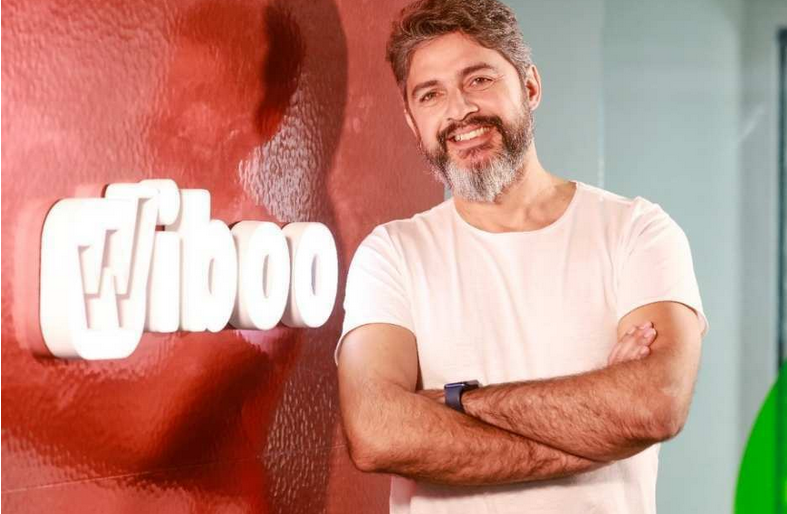 Wiboo, a startup centered on on-line engagement, expects to earn BRL 200 million in 2023

Pedro Alexandre decided to buy the Wiboo in 2015, at that time it was a technology company, focused on customer loyalty, but he didn’t understand about it, so he decided to call Vagner Sobrinho, who was already an IT specialist to help him run the business.

Wiboo is a startup that develops business platforms to drive sales and turn customers into nano-influencers (ordinary people who promote the company’s products, from parental, everyday, and/or digital influence). The company offers an online engagement platform with B2B and B2C solutions.

“Nano-influencers are ordinary people who are able to help companies, offering shared engagement, that is, they recommend the product to family, neighbors and friends”, comments Pedro Alexandre, CEO and co-founder of Wiboo.

According to a survey carried out by Qualibest, an online research institute, influencers are already the second largest source of information for consumer decision-making. About 49% of respondents stated that they have already consumed products or services through digital influence. Influencers are only behind recommendations given by relatives and friends.

“Today it is validated that the influencer has a good power of engagement, but the nanoinfluencer will always have a much greater power of influence. The difference between nano and the famous influencer is that it does not impact millions of people, but if the company decides to pay R$ 1 for 50 Marias to publicize its product, the return it will have will be infinitely greater”, adds Vagner Sobrinho, co-founder. from Wiboo.

Is participating in startup communities important?

For Pedro Alexandre, the answer is yes and he reports that: “One of the biggest mistakes we made was not having joined a startup community, because we didn’t have much knowledge and we weren’t able to assemble the team necessary to put our business on its feet. So, not having participated in this environment following the best practices and tactics may have delayed us for two years”, says the CEO.

Investments and next steps for Wiboo

Wiboo is located in São José dos Campos (SP), and serves all regions of Brazil, it has a team of 69 people, and currently 22 companies are registered on the platform. In 2020, the startup received a contribution of R$ 15 million from the Shibata Group to expand its operation.

The company’s revenue revolves around its own money. Alexandre explains that: “We live in a rate (which has already reached R$ 2 thousand) of circulation of the startup itself. Then the entire coin transaction is collected for us. It works in the same way as the cashier of a company where we wait for the best moment to capture; So far we have not carried out the fundraising because we have not yet found the best moment, but the revenue forecast for 2023 is approximately R$ 200 million”.

The company’s next steps include: becoming the main plugin player in Brazil, within the web 3 market, having the expressive volume of major brands and also becoming one of the largest digital currencies in the world, even entering the top 5 of global currencies .

Past trend: Reserva launches a line of equipment…