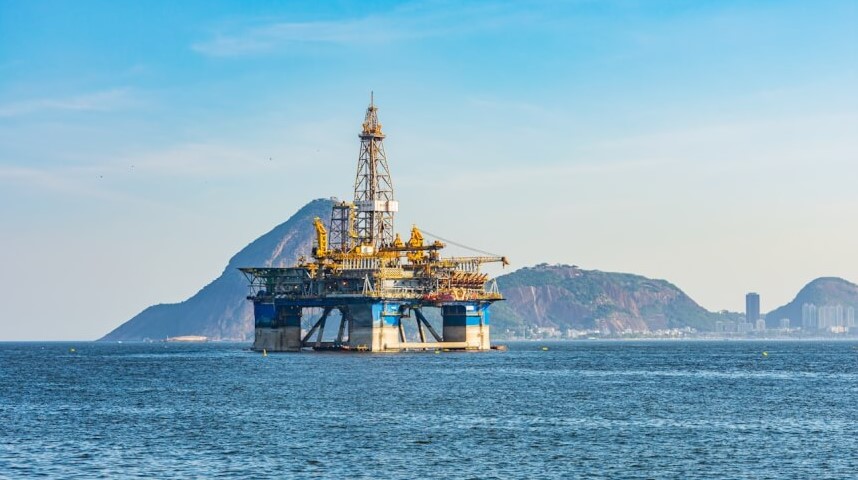 Why the sale of Albacora fell aside

PetroRio announced last night that Petrobras has canceled the sale of the Albacora field — a transaction that would be transformational for the company adding more than 75,000 barrels/day of production (after field development).

The reason for the cancellation: the two companies were unable to reach an agreement regarding the valuation from Camp.

Initially, PetroRio had made an offer of US$ 2.5 billion for the field, with some kickers regarding the price of brent (if the price stayed above US$ 70 for a few years, the value would rise by US$ 1 billion), sources close to the transaction told the Brazil Journal.

In that offer, PetroRio was considering that the field had a total reserve of around 600 million barrels.

Petrobras questioned this number, saying that the reserves would actually be 1 billion barrels – largely because of the Forno reservoir, which the state-owned company said had a much higher reserve than that calculated by PetroRio.

Petrobras demanded an ‘upfront’ payment for all these extra reserves. PetroRio gave in in parts, increasing the fixed value of the offer to US$ 2.7 billion and offering to pay a earnout for Petrobras if the reserves proved to be higher than what it estimated.

Petrobras insisted on the fixed payment and the transaction fell through.

“My reading is that the guys are looking to make Petrobras big again,” said a source. “But I don’t know how they [a Petrobras] will do for this account to close. They would have to invest around R$5 billion just in modernizing and developing the field, and they have even talked about putting a new FPSO there.”

PetroRio said that despite the potential of the field, “a transaction with values ​​above what had already been offered would not generate rates of return and an appropriate risk profile for the project.”

According to sources close to the company, PetroRio seeks an IRR on its investments that is above 20% per year – the same level that it calculated for the return on investment in Albacora Leste, closed in April.

In this case, the company agreed to pay US$ 2.2 billion for the field, which should produce 50,000 barrels/day after the ramp-up. According to the company, the cancellation of Albacora does not affect the purchase of Albacora Leste, which is now under analysis by the ANP.

Although the cancellation is negative for PetroRio’s expansion plan, Itaú BBA said that “investors were already attributing a high probability of an unsuccessful outcome to the transaction due to the delay in negotiations.”

Bradesco also noted that the transaction would require a large debt issuance or even a follow-on, which “would be challenging in the current scenario of high interest rates.”

Brazilian firm needs to battle most cancers with…

ComparaCar desires to overcome the market by doing…