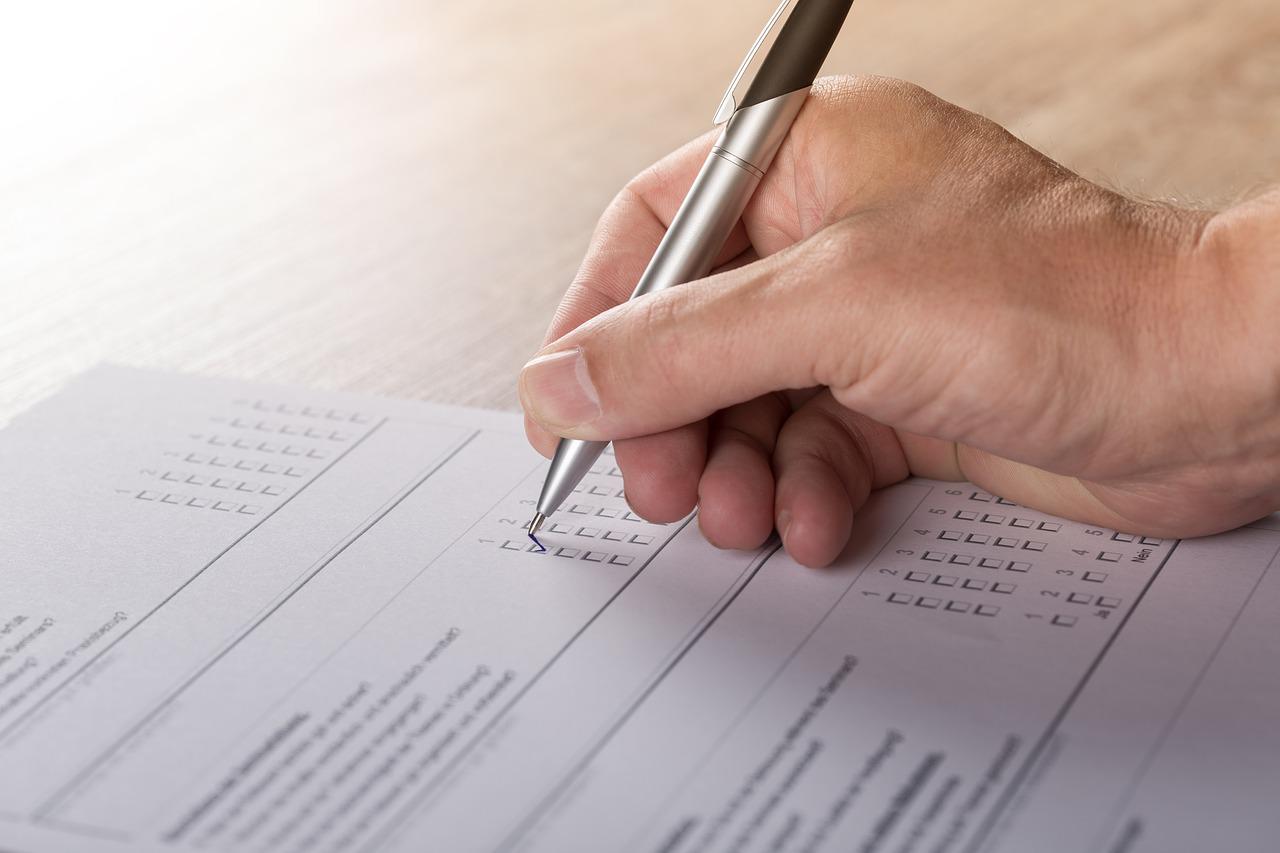 Why research if you’re not going to adopt?

I think it’s really cool the companies that ask the opinion of their customers, right after they are served. Or who send questionnaires afterwards.

In my naivety as a good marketer, I imagine that someone looks at these surveys, writes down what the customer says (writes) and takes steps to improve.

I have already answered several Latam surveys. I never received a comment or argument from the company for my complaints. Worse, I didn’t notice any improvement in the unnavigable digital checkin or website, nor in relation to several other comments about unpleasant service and the lack of space on the aircraft.

So, why was I wasting time answering the surveys, if in all of them I complained about the same things and nothing has changed?

It’s not very easy to get customers excited about answering a survey. It takes work, wastes time, is a diversion from activities. But the customer believes that this will help to improve the service, that next time things will be better.

And they often even get a freebie if they answer. To this day I haven’t concluded if I think it’s right to give a toast. Doesn’t he manipulate the result, making someone fill it out anyway just to win the toast? Does it not sweeten the customer and reduce, in some measure, the criticism that could be made?

From time to time I browse the “Complain Here”: I get depressed with the amount of unanswered complaints that are there. Unbelievable how many customers are thrown away by companies. I’m not even talking about insufficient answers. I mean no-answers, total contempt for the customer. In this case, it is not even to stop looking research.

It’s pretending that you’re not seeing the dissatisfaction attested, written, proven by the customer. And several of those companies do (dis)satisfaction research and should already know that they are below the promised standards, right?

FASTER TO FILL THE BATH THAN COVER

The issue is deeper. It’s the mindset of worshiping the new customer and letting go of the old one. So, satisfaction survey ends up being, many times, just an advertising piece to pretend that the company pays attention to the customer.

The short-term goal system ends up generating a cruel distortion. A manager assumes a certain area and wants to show that he exceeds the goals, that in his hand the customer base will grow. It is faster (although more expensive) to campaign to bring in new customers, than to keep (happy) old customers.

Covering the bathtub and preventing leakage (churn, as desertion is called) takes time. It demands an enchantment project, it demands spending time with customer service and with the solution of problems and complaints. But it’s cheaper and much more sustainable in the long run. But the result is long term. And we are charged for hitting targets now.

And then you see that injustice of new customers paying less than the old ones. Punishing fidelity is the absurdity of absurdities. It is equivalent to spending all resources to attract new customers (filling the bathtub) and betraying, not paying attention, to the old, faithful ones who brought the company there (covering the bathtub).

It is true, many companies are really attentive to what the customer says. They look at the surveys, consider the SAC. So I won’t generalize. But unfortunately, we still see many brands disregarding what customers say, even though they, the precious customers, spend time answering surveys.

The “Complain Here” is there to show.

The 5 biggest reasons to do a valuation…

Within the age of affect, era Z is the…

A study by Edelman shows the impact of Generation Z, made up of young people aged between 18 and 26, on…

Analysis exhibits that Brazilian entrepreneurs are optimistic in regards…

Study finds that 90% of small, individual entrepreneurs surveyed nationwide believe their business will grow in the next 3-5 years Research…