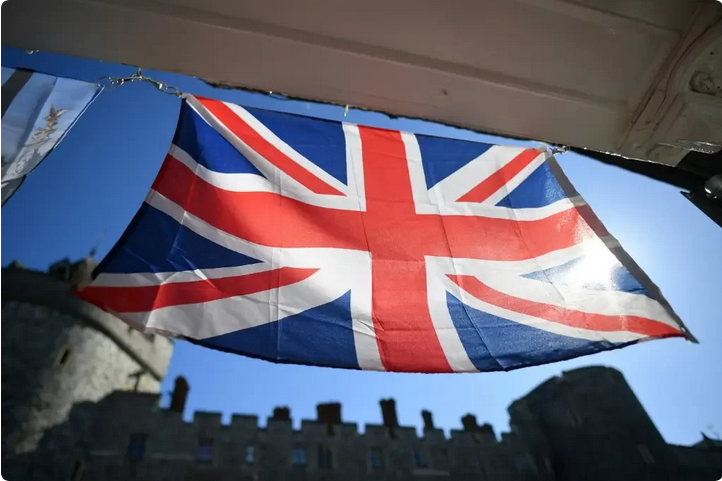 Who will be the new Prime Minister of the United Kingdom? Check the names listed

With no clear successor in the acronym, several names are circulating as possible candidates to replace him at the helm of the United Kingdom.

The British Prime Minister, Boris Johnson, resigned this Thursday, 7, as leader of the Conservative Party, paving the way for the choice of a new prime minister. Without a clear successor in the acronym, several names circulate as possible candidates to replace him in command of the UK.

The announcement was confirmed by Johnson to the press in front of the government headquarters at 10 Downing Street in London. Johnson leaves government amid a political crisis after more than 50 people have resigned since the departures of Finance Chief Rishi Sunak and Health Minister Sajid Javid, who resigned on Tuesday.

Check out the names of possible candidates for Prime Minister of the United Kingdom: 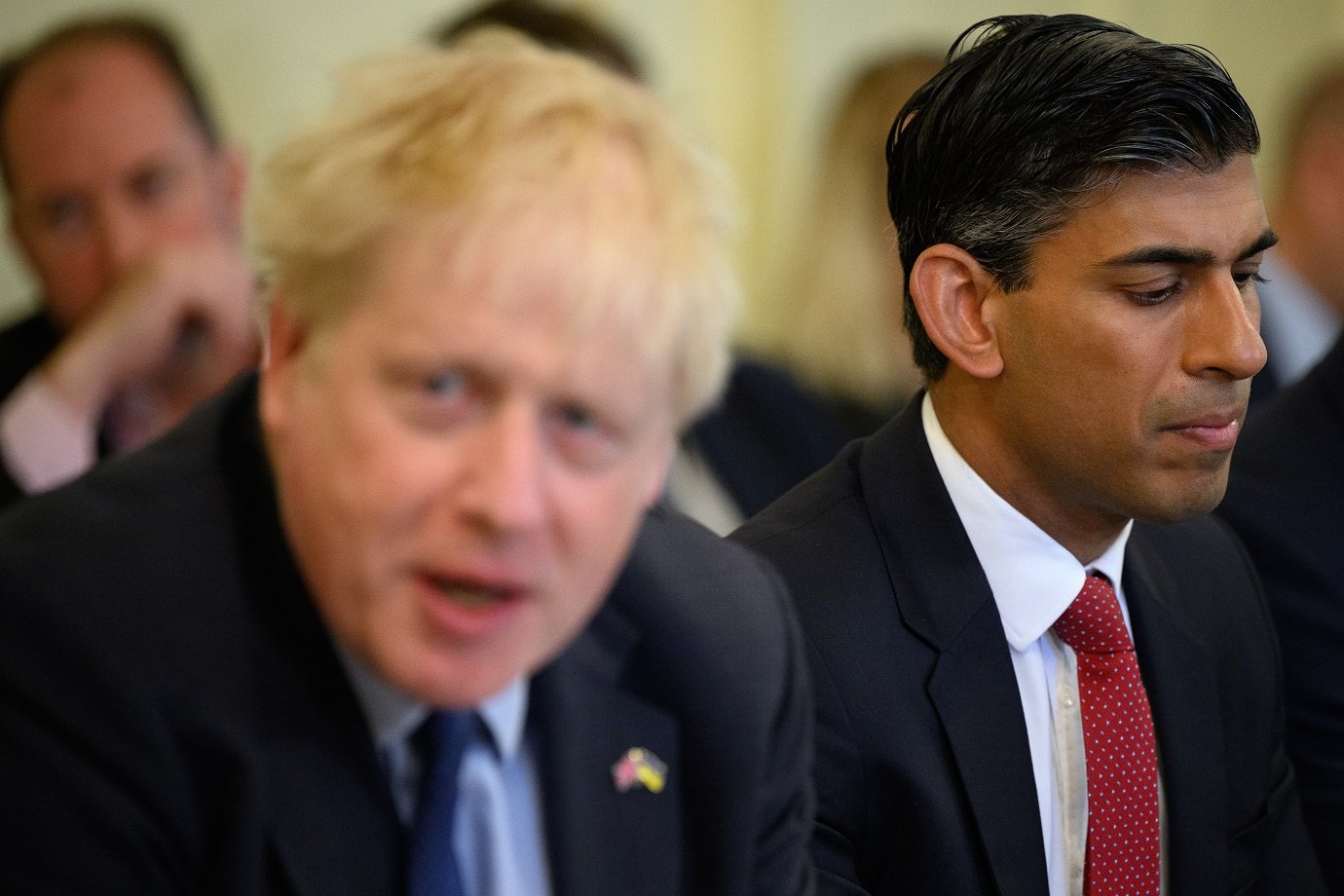 The former finance minister and the first Hindu to hold the post was one of two high-profile ministers who resigned on Tuesday. Sunak, 42, was once considered the big favorite to succeed Johnson, but lost legitimacy after scandals. The cases revolved around his billionaire wife’s advantageous tax status, which allowed him to avoid paying UK taxes, and the greencard he had until last year. 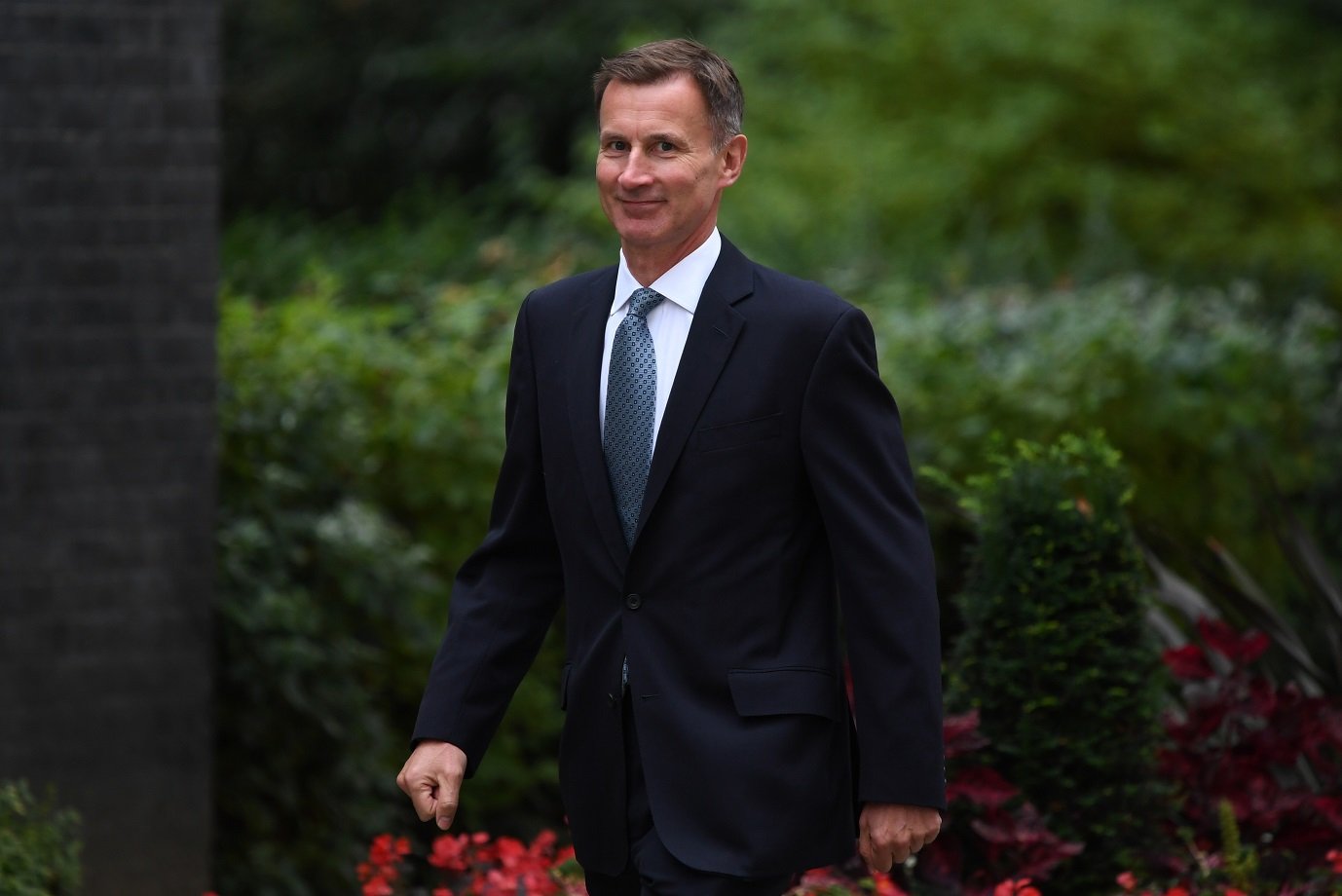 A former minister of foreign affairs and health, he lost the 2019 Conservative leadership to Boris Johnson. Since then, Hunt, 55, has been preparing to run again, building support and staying out of government. 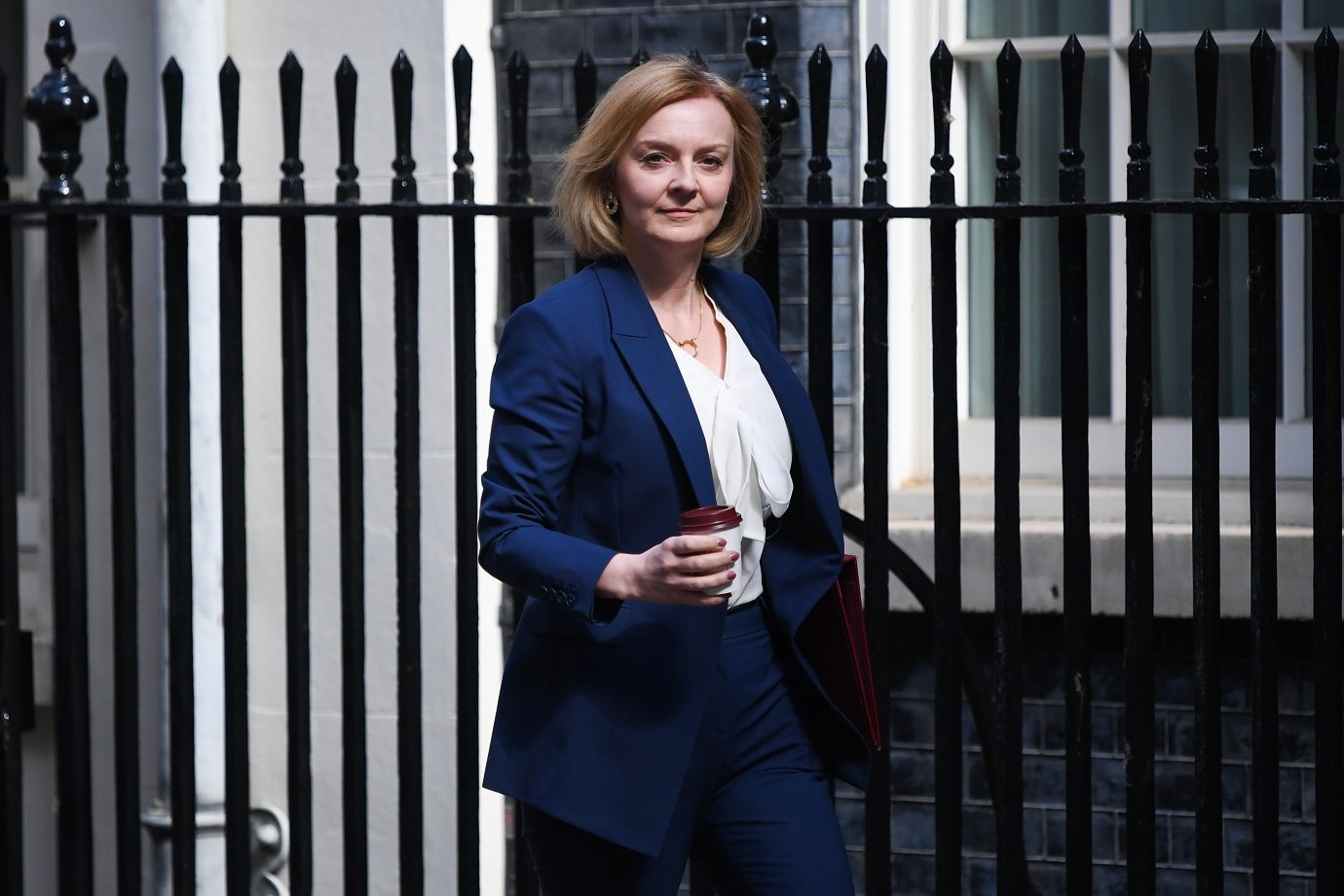 Foreign Minister Truss, 46, has become very popular in the ranks of the Conservative Party. As trade minister, she voted to stay in the EU before switching sides and managing to close a series of important post-Brexit trade deals. 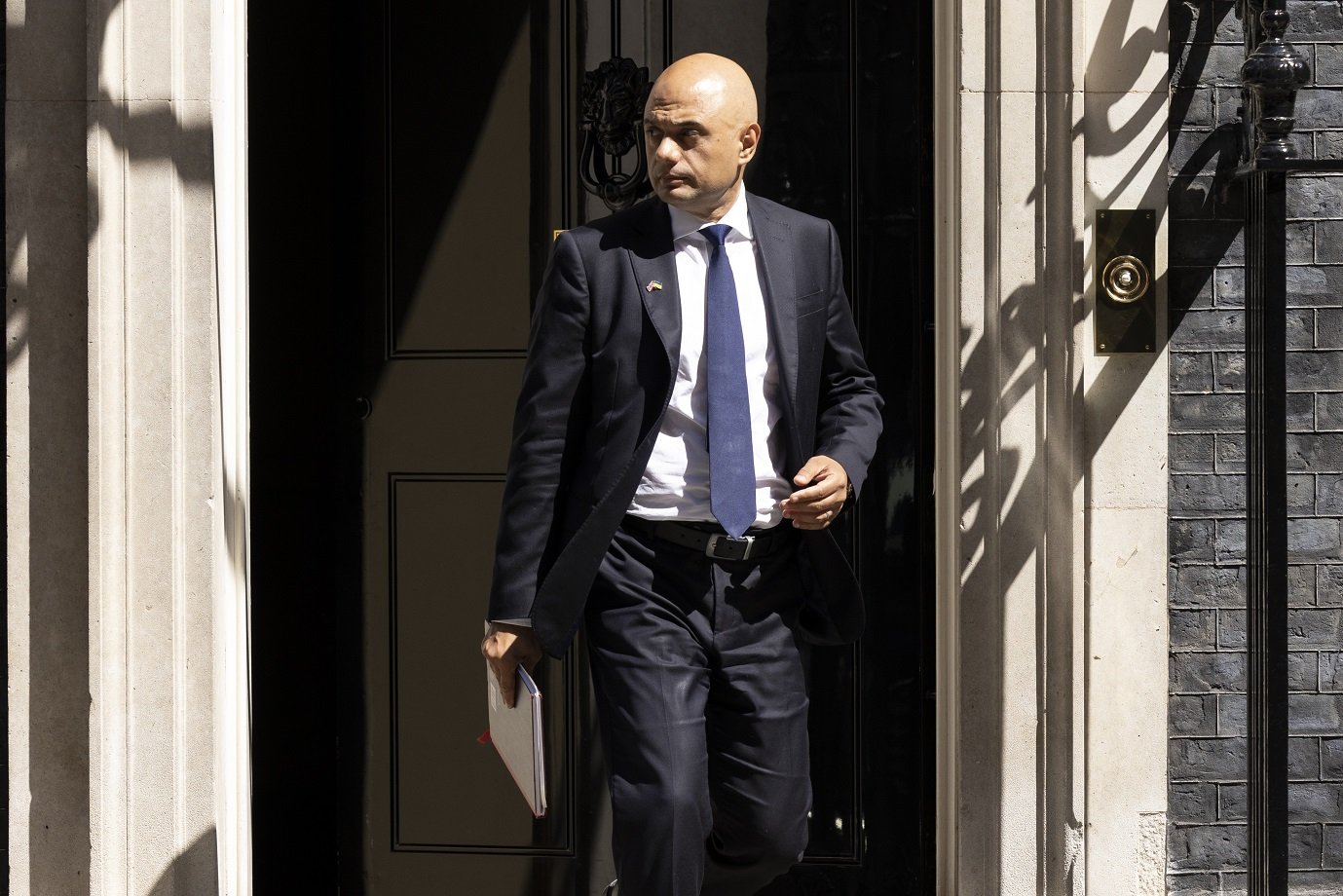 The former health minister was the other government and Conservative Party heavyweight who resigned on Tuesday. The son of a Pakistani bus driver, Javid, 52, was a renowned banker before becoming Johnson’s finance minister. He resigned in 2020 and returned to government in 2021. He voted to stay in the EU for the economic benefits, but later joined the Brexit cause. 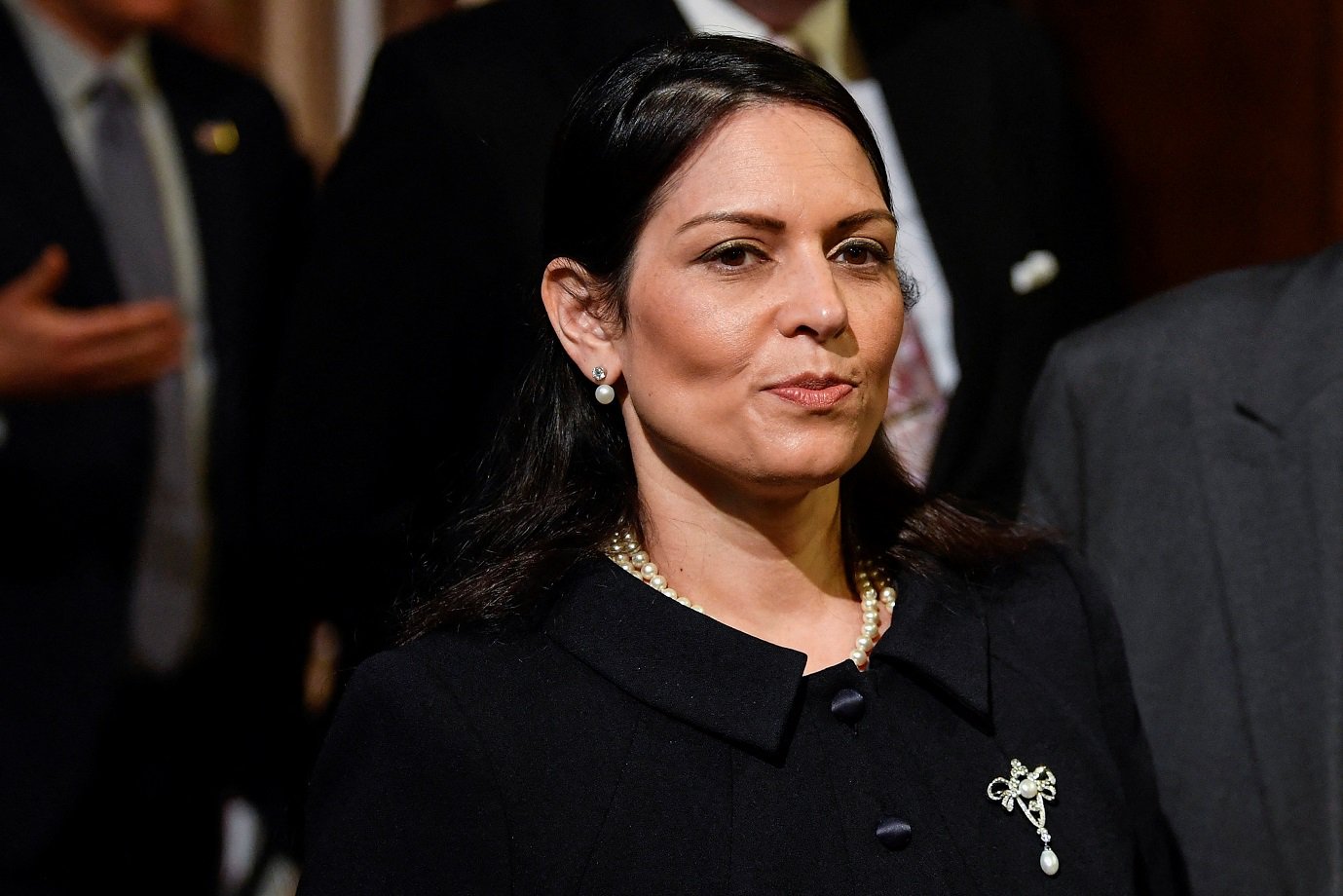 Interior Minister Patel, 50, of Indian origin, is the most conservative of Johnson’s ministers and a staunch supporter of Brexit. 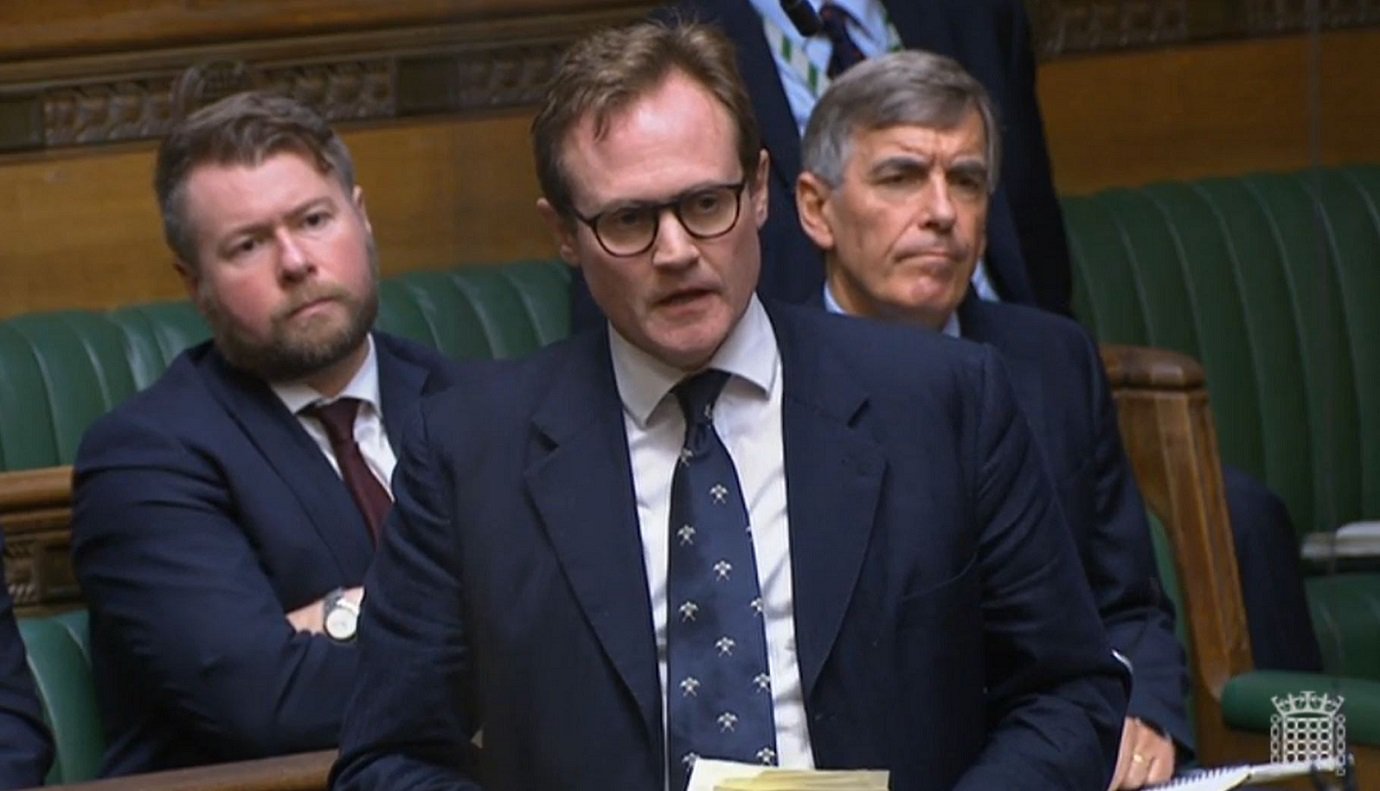 The 48-year-old chairman of the House Foreign Affairs Committee was the first to announce his intention to run if Johnson resigned or was impeached. A former army officer, he served in Iraq and Afghanistan.

Former Defense Minister and current Secretary of State for Foreign Trade, Mordaunt, 49, was one of the figures in the pro-Brexit campaign and has since worked on negotiating trade agreements for the United Kingdom.

Net fundraising plummets 97.1% in the 1st half…

Easy methods to conquer clients within the metaverse? Meta…

A company survey led by Mark Zuckerberg with 30,000 consumers from 12 countries, including Brazil, showed a growing interest in immersive…