Who is Bolsonaro’s nominee to run Petrobras?

Appointed by the government to replace José Mauro Coelho, who resigned this Monday (20) as president of Petrobras, Caio Mario Paes de Andrade is described by people close to him as a skilled manager and someone well connected politically, despite not having much experience in the oil and energy.

Since taking over the Special Secretariat for Debureaucratization, Management and Digital Government at the Ministry of Economy, in August 2020, he has expanded his network of contacts in Brasília and gained prominence within the government by boosting the agenda of digitization of public services.

Throughout his work in public administration, he approached different parliamentarians allied to the government, among them Senator Flávio Bolsonaro (PL-RJ), son of President Jair Bolsonaro (PL).

Having been successful on these fronts, the expectation of interlocutors is that he will have the flexibility to deal with Petrobras’ pricing policy, a topic that is the government’s Achilles heel amid the president’s reelection attempt.

Since last year, fuels have been an important driving factor for inflation, which closed last year at 10.06% (the highest since 2015) and is on track to break the target again in 2022, the election year.

With the new change in command of the company, the government expects to have at least a smoothing in the frequency of readjustments.

as showed the Sheet, the government discusses the creation of fluctuation bands for the price of a barrel of oil, with a trigger that authorizes the readjustment only when the ceiling is exceeded. Another hypothesis under discussion is to stipulate a minimum interval of one hundred days for price adjustment.

The expectation is that Paes de Andrade will already assume the presidency of Petrobras, under pressure to take action in relation to the price of fuels.

The current secretary of the Ministry of Economy has had the support of Minister Paulo Guedes to qualify for the new post in place of José Mauro Coelho, who was fired 40 days after his inauguration. The nominee is also close to the new minister of Mines and Energy, Adolfo Sachsida – another former member of Guedes’ team.

Behind the scenes, the Minister of Economy is sympathetic to the idea of ​​the company granting more spaced adjustments, especially considering the record profits obtained by the company. The discussion is in line with the speech of the president himself, who has already classified the profit of R$ 44.5 billion in the first quarter as a “rape” and an “absurdity”.

In recent weeks, Paes de Andrade has also been close to Bolsonaro in an attempt to untie the knot involving salary readjustments for public servants. Your area of ​​Economics is responsible for conducting this type of negotiation.

Even with the decision to grant a linear readjustment of 5% for all careers, the Chief Executive wants special treatment for police categories, which make up the president’s electoral base.

Interlocutors from Planalto attribute to Paes de Andrade the intermediate option, of granting a differentiated increase only to PRF (Federal Highway Police) and Depen (Department of Penitentiary), which have lower salaries than the PF (Federal Police).

The alternative pleased Bolsonaro, although aides to the president continue to warn of the risk of strikes and new mobilizations if any career is privileged in the salary increase.

Effective now as a government nominee, the secretary had already been among those quoted to head Petrobras in March, shortly after the dismissal of Joaquim Silva e Luna — José Mauro Coelho’s predecessor.

At the time, however, his name faced resistance precisely because of his lack of experience in the oil and gas sector, something considered an obstacle to solving the problem of fuel prices.

Paes de Andrade has already been at the forefront of businesses in the real estate, agribusiness and, mainly, technology and innovation sectors. According to people close to him, he calls himself a “serial entrepreneur” due to his trajectory in various areas.

Paes de Andrade is a founding partner, for example, of the internet products company WebForce (22 years ago). The company created a website that offered the creation of free homepages, hpG, and claims to have sold the business to iG for R$55 million.

According to reports, Paes de Andrade already knew Guedes and entered the public sector after a direct contact with Paulo Uebel – then special secretary of the Ministry of Economy for the area of ​​Digital Government.

The two had worked for about two months on structuring a private fund that would invest in the technology area, but the project did not go ahead when Uebel decided to enter the government at the invitation of the minister.

Already in government, Uebel began to look for names for the area of ​​digitization of the public service and consulted Paes de Andrade for possible candidates. Interested in the role, Paes de Andrade himself volunteered to talk to Uebel and became president of the state-owned Serpro (Federal Data Processing Service) in February 2019.

Less than two years later, Paes de Andrade migrated to the Ministry of Economy in the midst of a “dispatching” of Guedes secretaries who were dissatisfied with the lack of progress on the economic agenda.

He took over the Special Secretariat for Management, which commands the area responsible for paying the salaries of 1.2 million civil servants, monitoring around BRL 34 billion in public purchases per year and conducting the entire digital transformation front — today, one of the government’s great showcases.

At the end of last year, Paes de Andrade was decorated by Bolsonaro with the Order of Rio Branco insignia, in the rank of great officer.

In the oil sector, however, his only experience is as a member of the board of directors of PPSA (Pré-Sal Petróleo SA), the state-owned company responsible for marketing the share of oil to which the Union is entitled in the sharing contracts, signed with companies that explore the pre-salt. He has held the position since January 2021.

This is precisely one of the remarks made by critics of the appointment of Paes de Andrade to the presidency of Petrobras. If the law on state-owned companies were fully complied with, he would not be able to assume the post.

Sanctioned in 2016, the law was created to bar political-party interference in companies controlled by the Union. However, the government of Jair Bolsonaro is considering changing the company’s board of directors in order to take office. The meeting to vote on the nominees must take place at least 30 days after the official call.

The appointment of a name that does not fully meet the requirements is not unprecedented and has already occurred in February 2021, when the government chose General Joaquim Silva e Luna to command the company. Even having a master’s and doctorate, Silva e Luna did not meet the legal prerequisites for experience in the oil company’s area of ​​activity.

Paes de Andrade is in a similar situation. Although he has professional training that qualifies him for the position and has a clean record of criminal records or convictions in the administrative sphere, Paes de Andrade does not meet any of the requirements imposed by law with regard to experiences in the oil and gas area.

According to the legislation, the nominee must have at least ten years of activity in the “actuation area of ​​the public company or mixed capital company”, in the public or private sector.

If you do not meet this requirement, you may be accepted if you have worked for at least four years in one of the following positions: director or senior manager in a company of similar size or corporate purpose to that of a public company or mixed capital company; commissioned or trusted position in the public sector (above DAS-4); professor or researcher in areas of public company or mixed capital company.

Finally, the nominee can be hired if he has worked for at least four years as a liberal professional in an activity directly or indirectly linked to the Petrobras area.

Advisors at Palácio do Planalto say that the government is trying to place Andrade in charge of Petrobras based on his experience in Serpro’s presidency. However, he only held that role for about two years, half of what the law requires.

People who participate in government discussions see only one way out: change the council so that, with a new composition, the members accept Paes de Andrade under the argument that the precepts of the law are not commandments, but recommendations.

It was with this argument that, in March 2021, after Silva e Luna’s approval, João Cox Neto, Nivio Ziviani, Paulo Cesar de Souza e Silva and Omar Carneiro da Cunha asked to leave their positions on Petrobras’ board of directors.

Sproutfi wants to expand the portfolio of investors… 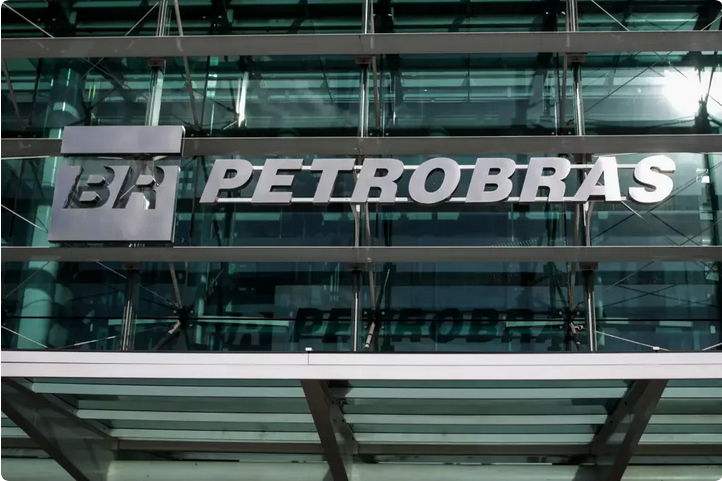 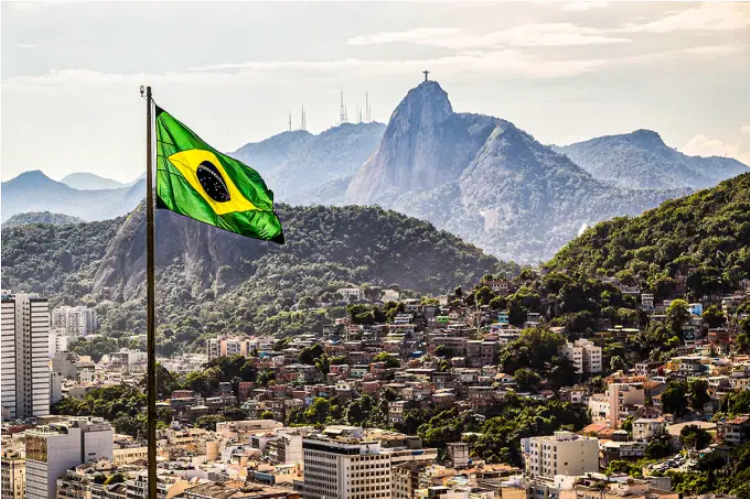 See Lula and Bolsonaro’s plans for the financial system