WHO confirms over 1,000 cases of monkeypox where disease is not endemic

Tedros Adhanom explained that the sudden emergence of cases suggests that the virus had been circulating for some time.

The World Health Organization (WHO) accounts for more than a thousand confirmed cases of monkey pox in 29 countries where the disease is not endemic. In a press conference, the director general of the entity, Tedros Adhanom Ghebreyesussaid on Wednesday that the disease has been recorded mainly, but not only, in men who have sex with other men.

Tedros Adhanom explained that the sudden emergence of cases suggests that the virus had been circulating for some time. “It is an unfortunate reflection of the world we live in that the international community is only now paying attention to monkeypox because it has appeared in high-income countries,” he criticized.

According to him, there is a real danger that the pathogen will continue to appear. “WHO is particularly concerned about the risks of this virus to vulnerable groups, including children and pregnant women,” he said.

The director-general added that the organization does not recommend mass vaccination against monkeypox. “In the few places where vaccines are available, they are being used to protect those who may be exposed, such as healthcare workers and laboratory personnel,” he explained.

Tedros Adhanom oriented people diagnosed with the disease to isolate themselves and seek health professionals. According to him, there are already antivirals available, but the supply is limited.

Tedros Adhanom also said on Wednesday that the numbers of cases and deaths from covid-19 continue to fall, but warned that the health crisis caused by the disease is still ongoing. “The perception that the pandemic is over is understandable, but misleading,” he said during the press conference.

The WHO director-general drew attention to disparities in global access to vaccines against the virus. According to him, the problem is not a lack of supply, but a reduced demand in some countries. “68 countries have not yet reached the goal of vaccinating 40% of the population”, he pointed out.

Uber and Waymo Team Up to Put Driverless…

Globo promotes changes at the highest level and… 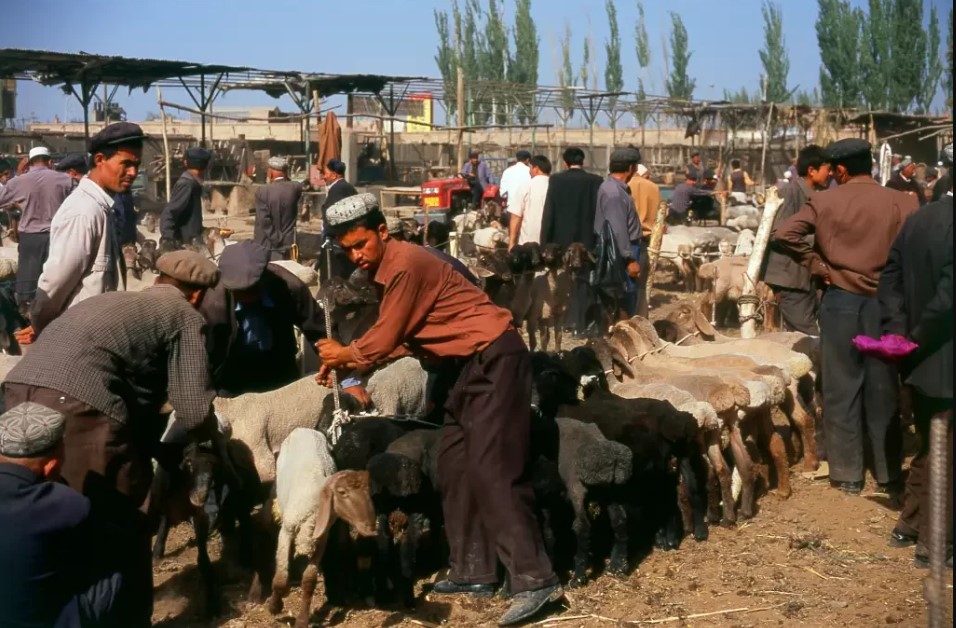 China’s government is accused of detaining more than a million Uighurs and members of other Muslim minorities in Xinjiang. the Chinese… 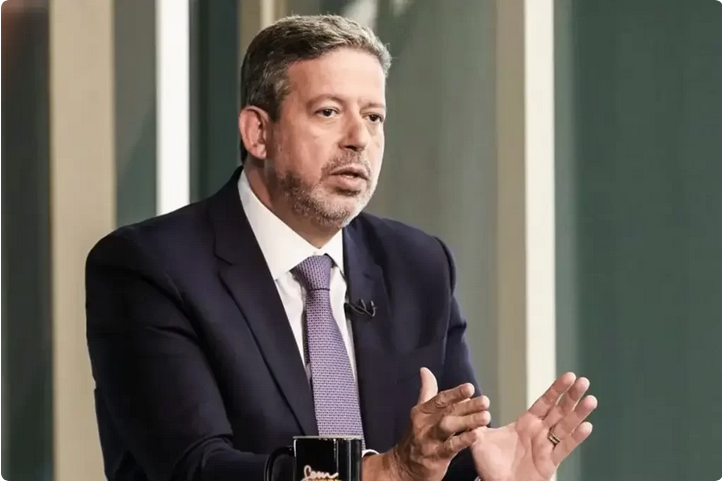 Lira confirms that gas voucher should become monthly with…

Today, the benefit is given every two months; if approved, measures would last until the end of the year The Speaker…