WhatsApp announced this Thursday (5) that the latest version of the app allows the user to react to messages with emojis.

The feature, which is being made available gradually to Android and iOS users, has six options for now: thumbs up, heart, crying with laughter, surprised, crying and hands in prayer.

“We are happy to announce that you can now use emoji reactions by downloading the latest version of the app. Reactions are fun, quick, and help reduce over-messaging in groups. We will continue to improve this feature, adding more and more expressions going forward.”

The functionality already existed on Facebook’s Messenger and on Telegram, the messaging service’s main competitor. Both WhatsApp and Facebook are controlled by Meta.

The app also announced that it will now be possible to send files of up to 2 Gb at a time through the platform – previously, the limit was 100 Mb.

Another announced feature is the option to create groups of up to 512 people, which is not yet available in Brazil. According to Sheet found, WhatsApp wants to launch groups that hold up to thousands of people, but in the country, only after the elections.

“Based solely on our long-term strategy for Brazil, this functionality will only be implemented after being tested in other markets,” the company said. 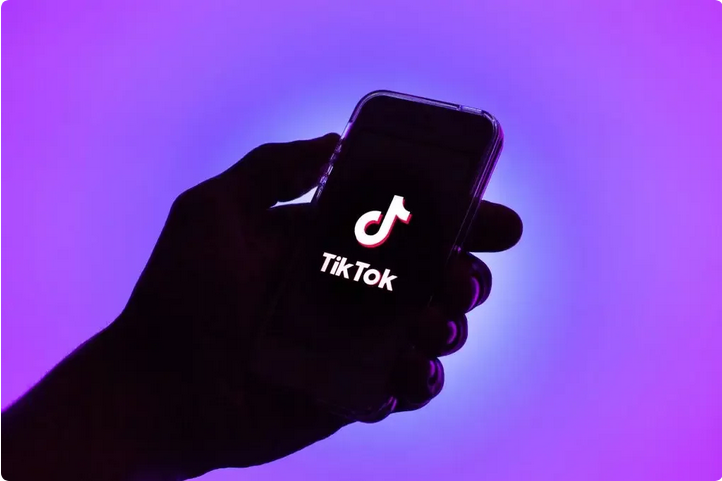 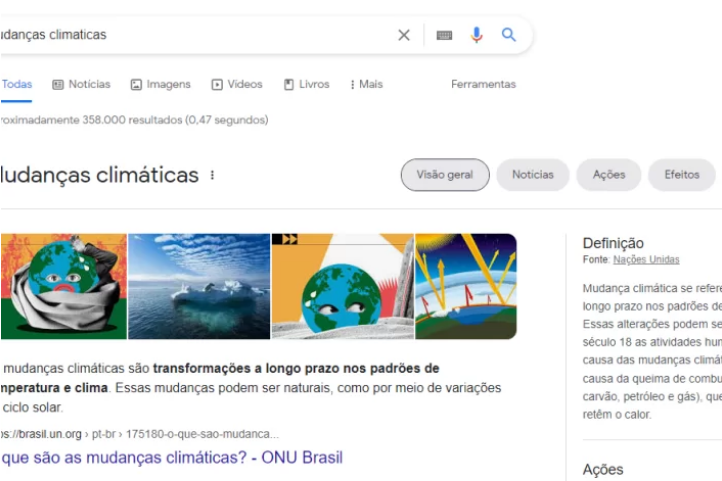 See what WhatsApp, Facebook and Google are doing to…

Using their influence and global reach, the platforms have promoted actions ranging from the dissemination of trusted content to public opinion…

Boneco is inspired by the stereotype of patrons of one of the main avenues in the city of São Paulo, Brigadeiro…