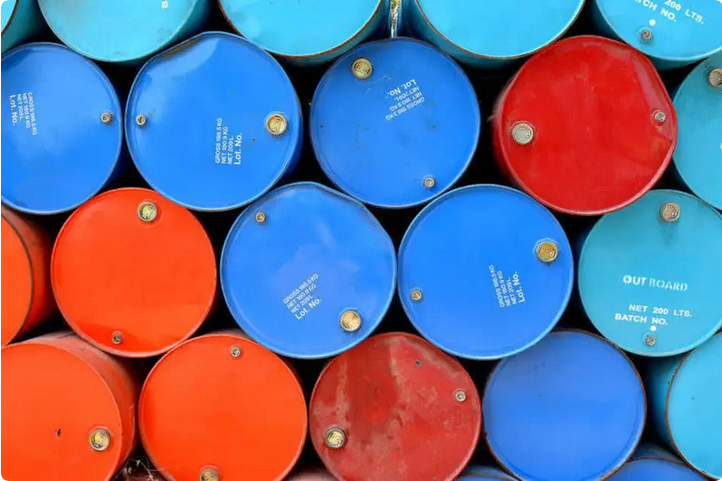 Demand will outstrip supply, putting pressure on prices, says OPEC. There are doubts whether the organization will be able to expand production to balance the market, according to analysts

The equilibrium in the market Petroleum will remain tight in 2023. According to projections from OPEC, an organization that brings together oil-exporting countries, demand will exceed supply by 1 million barrels a day next year. Despite the scenario, oil falls sharply on Tuesday, with risk of recession in advanced economies.

The long-term prospects, however, are that oil prices will rise again, with greater demand for gasoline and diesel. To balance the market next year, OPEC would have to significantly increase the supply of oil. But the cartel is not even able to meet the current demand.

Its members have not invested enough to expand production and are experiencing political instability, which also makes it difficult to accelerate the extraction of more barrels.

For the balance to be reached, the organization would have to produce 30.1 million barrels per day next year, which would represent an increase of 1.38 million barrels based on the volume produced in June.

The 13 members of OPEC are producing more than during the pandemic. But countries like Saudi Arabia and Nigeria have seen their production capacity drop, with operational problems and investments that fall short. Other nations, such as Libya, face political turmoil, which also affects production.

The cartel pledged to increase the volume produced by 648,000 barrels a day starting in August. But even that won’t be enough to balance the global market.

US President Joe Biden has been calling on Middle Eastern leaders to “turn on the faucet”. He will visit countries in the region this week. If you convince them to expand production, an announcement could be made in August.

But analysts have doubts about the ability of oil companies in these countries to advance in the extraction of oil.

How is employment improving even with high inflation…

With R$ 1 billion, Sebrae and Finep will help…

Companies with revenues of up to BRL 4.8 million per year can apply for funds for their innovation projects O Sebrae…