What the ‘mother and father of Actual’, who’re on the transition group, assume and defend

Economists André Lara Resende and Pérsio Arida were made official as members of the transition team of the Lula government to formulate, alongside Nelson Barbosa and Guilherme Mello, the first economic measures of 2023.

Despite being better known as the “fathers of the Real Plan”, starting with the “Larida” plan, their work did not stop in the mid-1990s. More recent works and declarations point in which direction Lula’s economic policy may go.

Amidst many speculations, they did not confirm whether they were drawing up an economic plan that would allow investment in infrastructure and social life, as Lula intends, with the creation of a new fiscal anchor to replace the spending cap. Both defend social investments and the need for any proposal for the country to be accompanied by reforms to improve the efficiency of public spending. Despite having worked in a convergent manner in the 1990s, their views on interest rate policy and especially on fiscal policy have drifted apart over the years.

André Lara Resende He has written seven books since 1995, the last of which, “Ideological Straitjacket”, from 2022, questions the dominant neoclassical macroeconomic theory. In Brazilian economic policy, the economist is critical of the current interest rate policy to contain inflation and the spending cap law. He defends greater indebtedness when necessary (like now), as long as the resource is well spent, with control and revisions of expenses, a point considered central. Without wanting to reduce, but with the aim of simplifying, see some points defended by the economist:

Persio Arida he is one of Faria Lima’s favorite names within the transition team and those quoted for Lula’s economic team. The main reason for this is the fact that the economist mixes an academic profile (as a public policy maker, such as the Real Plan), with his experience in government positions (he knows how the machine works), and in the private sector (understands the businessman’s head).

In her academic career, Arida studied in Brazil and abroad. At Princeton, he worked with economist Albert Hirschman, who said to him during a conversation: “It’s easy to see a model running out of steam. The good analyst observes the models that are emerging”. Alongside Resende, he is part of the PUC-RJ school, which held key command posts during the FHC government (Armínio Fraga, Pedro Malan, Edmar Bacha). See some of his visions below: 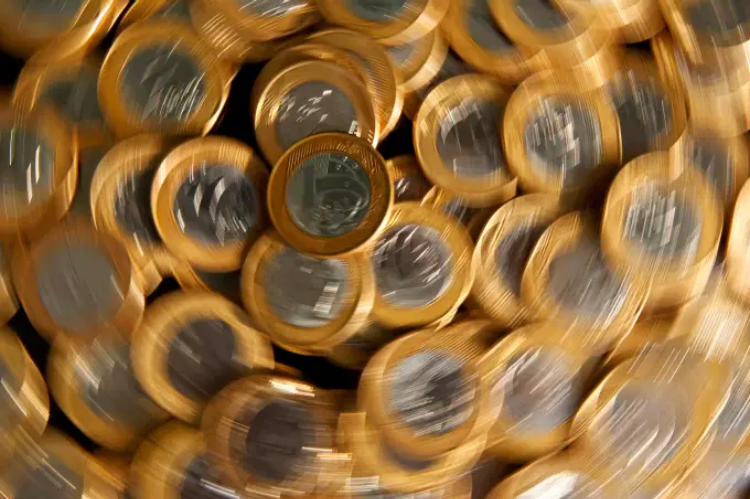