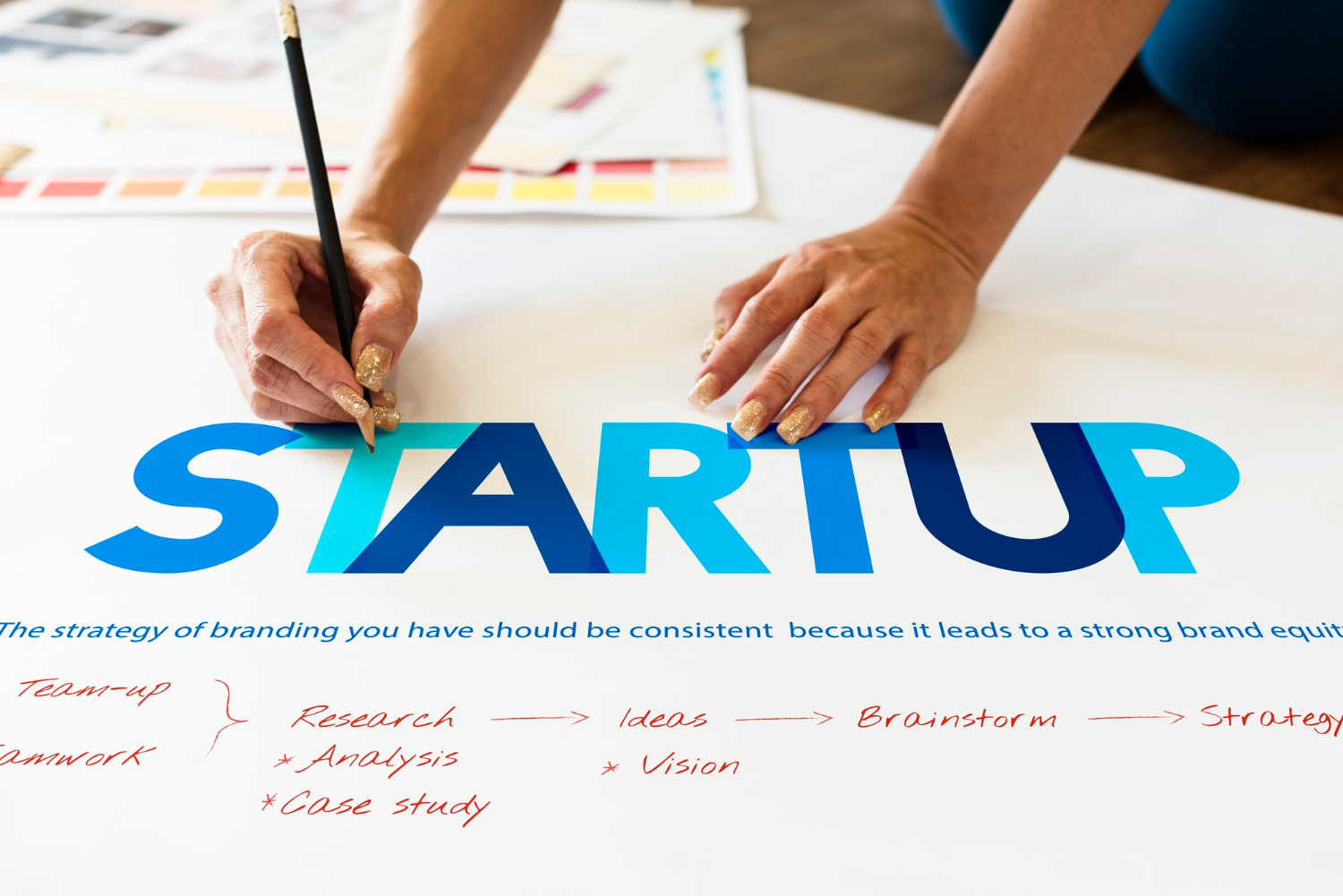 If Latin America was considered a rough diamond for global investment, now we are living in the era of powerful gemstone cutting.

In January, Crunchbase reported that with $19.5 billion of capital invested in the region, 2021 was a record year with triple the growth compared to previous years. Despite a slump in the first quarter, funding for the region is still hot, and in 2022, more social and economic transformations await. And as more investors dive into the promising Latin American market, there will be some new factors to consider.

The region’s digital transformation has flourished in part because of the pandemic, with more complex innovations in fintech and commerce maturing. For investors, the growth was hard to ignore, encouraging them to change course from China to Latin America.

The wave of funding, with a strong momentum in the fourth quarter, created 18 new unicorns in Latin America last year, including Bitso, Clip and Ualá. According to The Crunchbase Unicorn Board, there are now 26 unicorns in the region.

As a result, investors will be driven by the possibility of successful exits from Latin America. Those who took the first step last year will take bolder investment steps, with US-based funds leading the way. Newcomers will continue to come in as well, a testament to an established level of trust in the market.

In addition, increased understanding will contribute to more pronounced market analysis and less knee-jerk reactions from Venture Capitals this year. Assuming that Mexico’s credit market crash with giants like AlphaCredit would echo elsewhere, for example, was a mistake that made investors pass along promising opportunities.

The established confidence in the region will generate new opportunities, and it is expected that more diverse actors will enter the space.

Last year saw huge jumps in funding across the market, with two-thirds of the capital raised in the final rounds. Evaluation and sizes of rounds in the early stages have also increased. However, there was much more growth on the average than on the median, meaning the richest 10% swallowed most of the funding.

In 2022, there will be a trend against this illusion of “general exuberance”. The curve will flatten, with substantial room opening up for pre-Series A investment in the region.

When public markets were booming, we saw a lot of massive A, B and C rounds. But as they are currently bearish, growth and crossover investors will be less aggressive, with the ripple effect of making rounds A and B more stable. This will advance stabilization as Latin America has seen those who have raised big A rounds struggling to increase B rounds, compared to those with more sober As.

The ecosystem will register fewer jumbo outliers, but many deals will still be made. Some funds were actually hoping that valuations would become more rational.

The diversity of investors will increase, including entrepreneurs who have succeeded in Latin America’s unicorns as individuals. This segment enjoys long-lasting connections with US and global funds, often joining VC funds as partners or even starting their own angel funds, resulting in an emerging operator aspect within the space.

Latin America maintains a blank slate of technology infrastructure, favoring full-stack offerings. The customer-facing fintech and commerce trend in 2021 will be replaced by solutions that enable large service industries to digitize.

Globally, SaaS has brought American VCs the strongest returns, but SaaS cannot be done in Latin America the way it is done in the US. or a few big players or a lot of unsophisticated ones.

For example, Autolab – a portfolio company of Polymath Ventures – is a growing platform that empowers auto repair shops in Latin America through digital tools. Finally, this platform model integrated with a complete SaaS package, rather than a traditional market model, helps them unlock the region’s unsophisticated business demographics. Investors will look for a balance between the market and SaaS.

Tackling region-specific issues while tapping into the region’s growing middle class will make service platform startups the success story of Latin America in 2022.

Eletrobras Privatization: Furnas Board Decides on Future of…