What does NASA intend to do on the far side of the moon?

THE NASA announced last Thursday, 21, that it will carry out an unprecedented mission to the far side of the Moon. A team led by the US company Draper will transport a set of science and technology payloads to the Schrödinger Crater, an impact basin that is exactly on this far side.

This expedition is another one of the program Commercial Lunar Payload Services (CLPS) which aims to transport to the moon’s surface, scientific instruments, equipment and space vehicles. Of the eight contracts signed in this program, this is the first that aims at this other side of the moon.

According to a statement from the space agency, this mission, called Draper SERIES-2, is scheduled to land in 2025 and is worth around US$73 million.

What does NASA intend to do on the far side of the moon?

The mission will explore a very different region from the Artemis program’s lunar missions. Astronauts will work in the vicinity of the south pole, which is on the visible side of the Moon, which will allow for more comprehensive science.

According to the deputy director of this science mission at NASA, the intention is to understand the geophysical activity on this far side, giving a deeper understanding of our solar system and providing information for the next lunar expeditions.

There are some complexities in the mission, as highlighted by Space.com. The expedition is to an area outside of direct radio communication with Earth, which means that all information must be transmitted to our planet by satellite relay.

To address this issue, Draper plans to contract with Blu Canyon Technologies to develop two satellites that will be deployed into the moon’s orbit shortly before the mission. 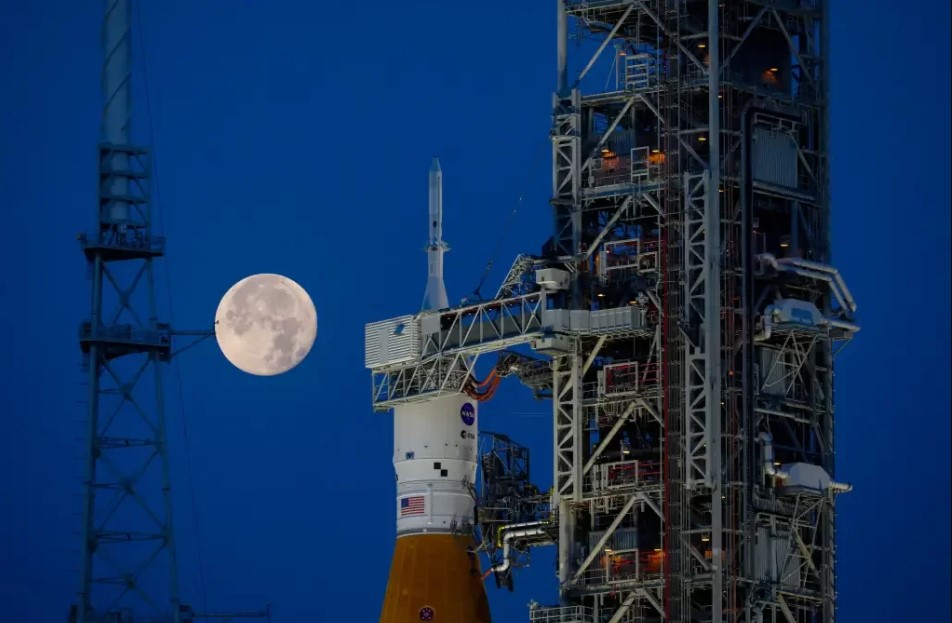