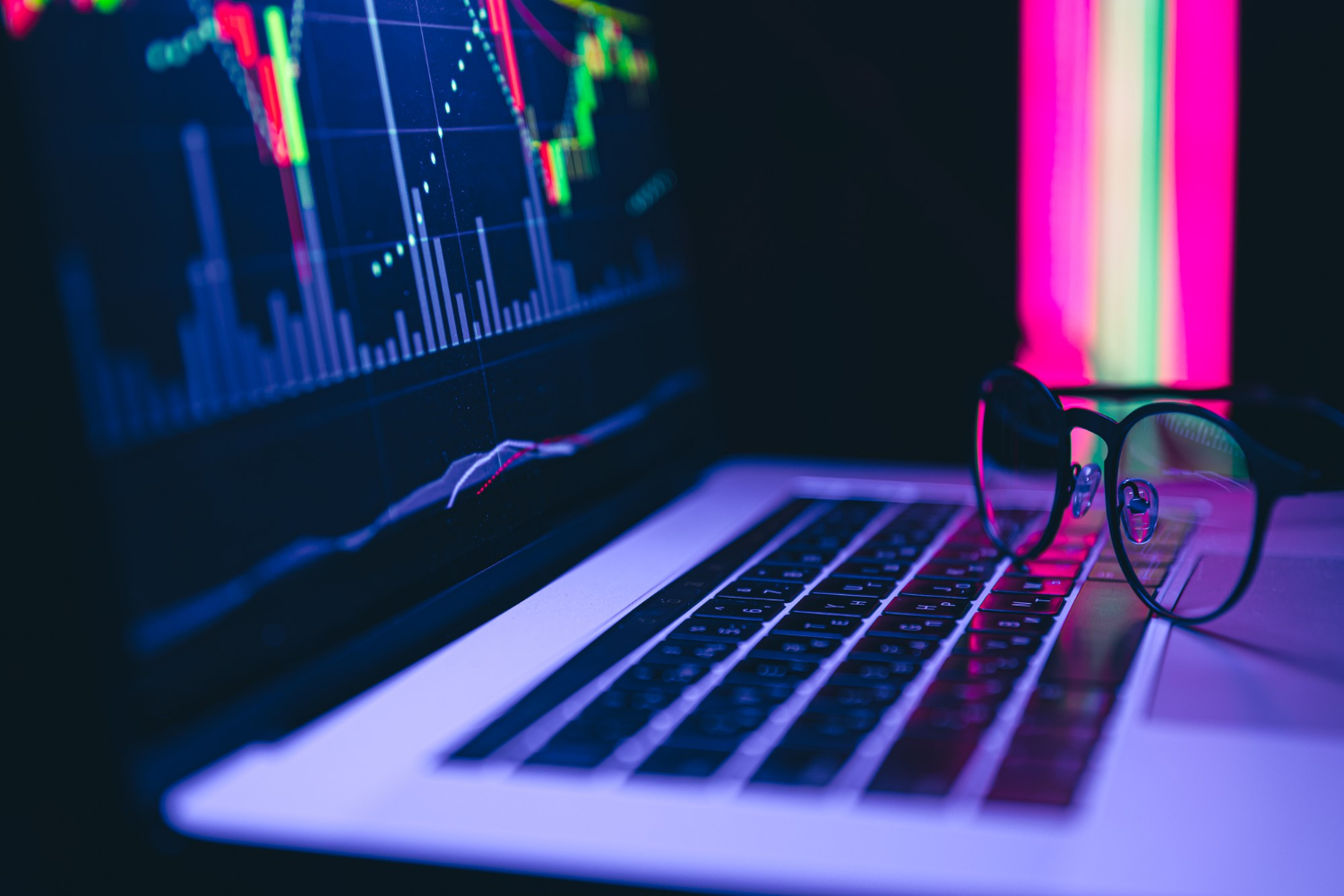 When the IPO window is open, companies try to jump in. It’s an opportunity that attracts startups at various stages, even some that, in less dynamic market conditions, have waited.

The IPO rush that peaked late last year was no exception. Companies far from profitability in sectors from fintech to electric vehicles and enterprise software made their biggest debuts in years. Meanwhile, dozens of lesser-known startups have tapped into public markets in SPAC merger deals.

Everything worked very well. Until it stopped working.

Currently, virtually all VC-funded companies that went public in 2020 or 2021 are trading at a fraction of their previous high. The hardest hit were largely those who followed the SPAC path to market, many of whom are now seeing stocks plummet dangerously close to delisting territory.

Which brings us to the central question of this column: have many companies gone public very early in the last two years? Should they have waited until they could deliver the kind of predictable earnings and growth trajectories that public investors favor?

Well, maybe. But maybe not.

This muddled view is what happens when you start searching a column with one opinion, only to end up with a different one. The logic is that despite the terrible performance of so many public companies recently, it is not always clear that they would have done better if they were private.

Of course, the perspective of a publicly traded company investor accounting for large losses from early SPAC deals will be different. In his eyes, the companies clearly left too soon.

There is little doubt that many companies chose the SPAC route because they were not prepared to face the scrutiny applied by investors in traditional offerings. To a large extent, these companies accepted the rhetoric that it was a faster and easier way to go public.

However, for most it was none of that and the result is that several companies not ready for an IPO jumped into public markets before a robust infrastructure was in place.

But while the 2021 IPOs are definitely not trading well, these companies have significant cash in the bank to fund their operations. Given that most tech stocks have taken a hit in recent months, many of the recent IPOs have done exactly the right thing to raise money while ‘the get’ was good’.

So while investors may not be happy, the companies themselves were able to raise significant funds to help weather a protracted bear cycle.

Historical trends around the timing of the IPO

Still, the disappointing performance of newly listed companies gives reason to consider whether the next crop of new market entrants will be more mature.

As for technology, companies pursuing traditional IPOs are getting older. From 1980 to 2021, the average age of going public for a technology company was eight years.

But these medians have changed dramatically from year to year. During the 1999 tech stock boom, the average age of a tech company at IPO hit a low of 4 years. Amid the 2008 market downturn, it hit a 14-year high.

The case for (maybe) not waiting

That said, there is an argument to be made that the best returns come to those who have made the right bets at very young companies.

After all, Apple went public when it was just over four years old. And while the shares of most young companies that have gone public in the last two years are down, other tech companies like 3D printing and other underlying sectors are still up.

Impressive technologies, however, are usually not enough, in the long run, to sustain investor interest. Public shareholders also want some predictability around earnings and revenue growth, something that start-ups are often not well positioned to deliver.

Chances are, some of the seemingly very early companies in the market will eventually mature into the predictable revenue-generating machines that investors prefer.

As with the 2000 and 2008 crises, those who use their resources effectively will thrive during a recovery and the others will leave.

Investments in Brazilian startups plummet 44% in the…