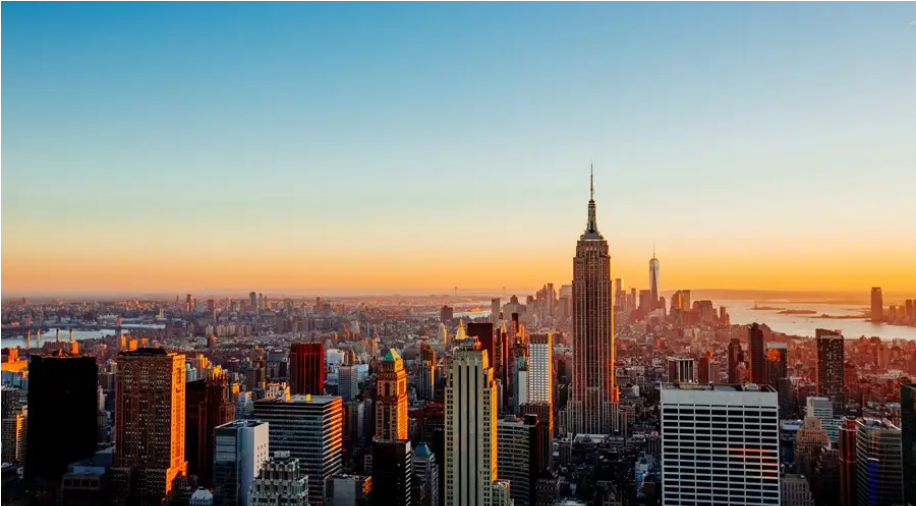 What can the long run president of the Republic do for cities?

On the 30th, we will elect the President of the Republic. Whoever is democratically chosen by the Brazilian population, he will have not only the possibility, but the duty to positively influence the destinies of cities.

It may seem that the trajectory of urban areas is the exclusive responsibility of municipal governments, but it is up to the federal government to establish, in a clear and objective way, national urban policies that determine homogeneous development guidelines, have a regional character and respect local specificities, in in such a way as to assist municipal managers in the arduous task of planning the growth of their cities.

Although the constitutional prerogative for the planning and use of land is municipal, national urban policies can be instruments of great value for the adequate and homogeneous development of municipalities, especially those lacking resources and technical infrastructure.

Various goals and general guidelines may form part of national policy. However, one of the global trends is to establish policies, at the national level, that enable the efficient management of peripheral expansion of cities for the benefit of a more compact and inclusive urban growth, with shorter travel times and less damage to the existing ecosystem in the surroundings. of urbanized areas.

National policies should also include broader territorial perspectives so that metropolitan and macro-metropolitan regions can be properly developed, strengthening connectivity between cities and encouraging mutually beneficial interactions between complementary urban centers.

A perfect understanding of regional trends and urbanization dynamics, in addition to enabling the population to engage in priority issues, should improve responses to the implementation of proposed national policies.

National policies should also encourage greater cooperation and connectivity between urban centers, which could strengthen the role of secondary cities, absorbing some of the pressures attributed to larger cities and making the country’s urban system more equitable.

Structured in specific diagnoses, national policies with a regional character must comprise an envelope that covers all issues that are strategically important for the development of cities in a general and specific way. The structuring of these policies must be based on principles that can form a solid basis for the development of municipal legislation, promoting coherence between planning and development objectives throughout the country.

The federal government must consider that we are in an era of pandemics – there have been six in the last 20 years – and it becomes critical to prepare cities to absorb and recover more quickly from infectious outbreaks. The resilience of cities, in the case of pandemics, is undoubtedly linked to adjustments in urban planning and infrastructure, in such a way that they can make the transport system and ways of moving around the city safer.

Within the scope of national policies, it is important to induce municipalities to create neighborhood centers structured in mixed uses, which allow people to have to travel less to carry out their daily activities. In this way, encourage municipal planners to work on new ways of using urban space, reimagining the relationship between people and places, and really rethinking how cities work.

However, attention to economic and social development is perhaps one of the points that deserve greater attention in structuring cities that are resilient to pandemics. In moments of isolation, the biggest challenges lie in the foundations of social inequality. The creation of equal access to urban services and public spaces, in addition to decent housing for the entire population, are crucial aspects for this urban resilience.

For the different cities in the country, there will be different models of development. But national urban policies can undoubtedly help improve urban and social structures, enabling a better quality of life for Brazilians. Within this context, the decision to recreate the Ministry of Cities would be right, but with a different guise and other objectives, mainly focused on the study and support for the development of urban areas.