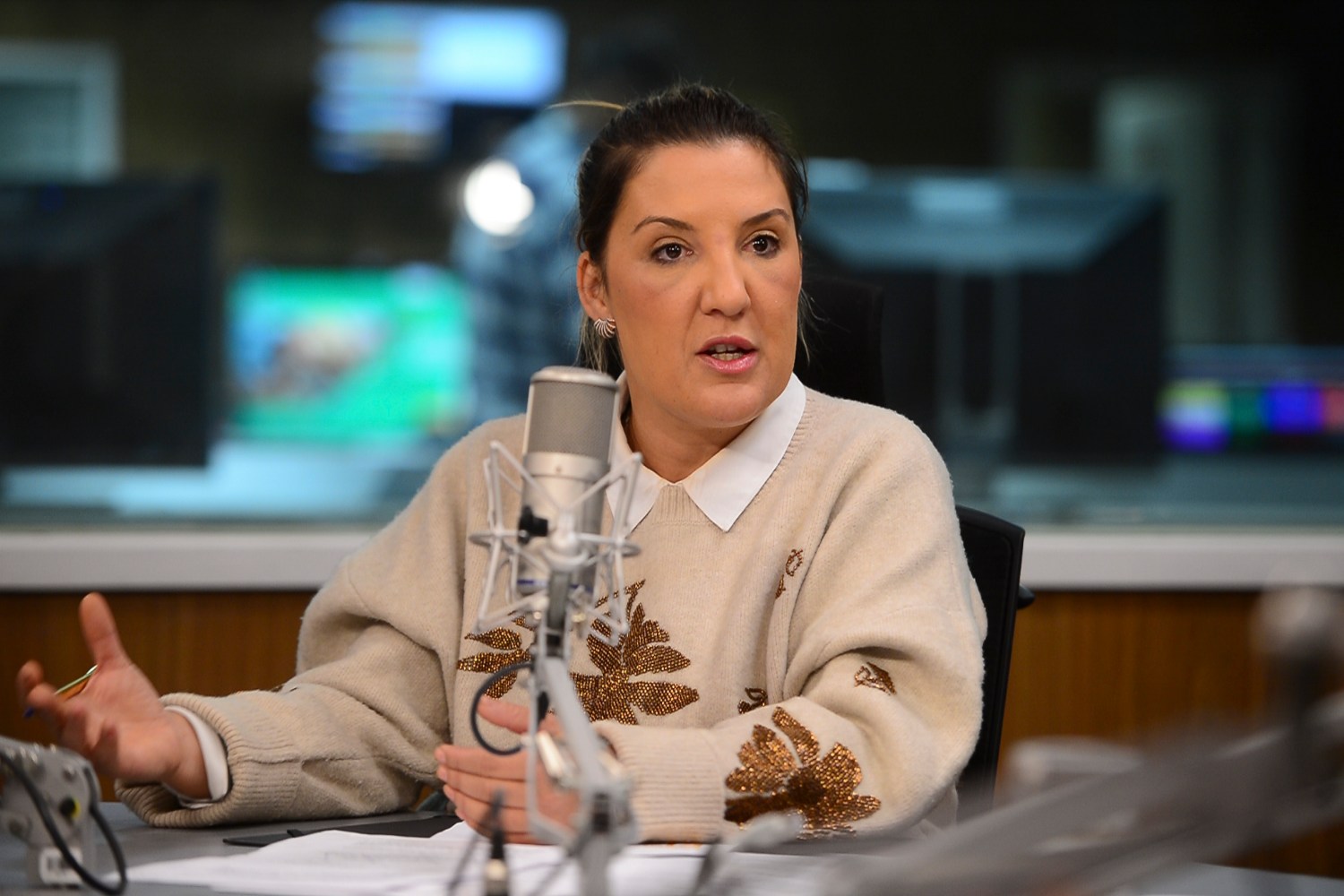 “We would like Caixa to be the financial institution for small entrepreneurs”, says Daniella Marques

The president of Caixa Econômica Federal, Daniella Marques, said that she has no plans to open the bank’s capital on the Stock Exchange.

A newcomer to the position at the financial institution, Marques was invited to participate in the ExpertXP event this afternoon (3), in which she commented on her priorities in the company’s leadership and what the next steps are for the public bank.

“Our government plan was never to do an IPO for Caixa, but to monetize its subsidiaries, such as Caixa Seguridade, which entered the Stock Exchange a year ago, and Caixa Asset, which was in the queue but ended up staying for later with the closed windows on the market at the moment”, says the president.

In his view, now is the time to bet on products aimed at small and micro-entrepreneurs. “I want to reinforce the creation of microcredit and focus on Pronampe”, he said.

Marques also announced that Caixa will launch, in September, Caixa Minha Primeira Empresa, a program focused on young people in the informal market. “We are going to do a lot of work to bring the crowd from the base to a financial ramp, with the idea of ​​taking these people out of dependence on government aid programs in two to three years.”

During her administration, Marques also states that she will make an effort to make room for women in the financial world. The first step will be taken in the coming weeks, with the creation of “Caixa para Elas”, an initiative that will bring spaces in the agencies dedicated to the prevention of violence against women.