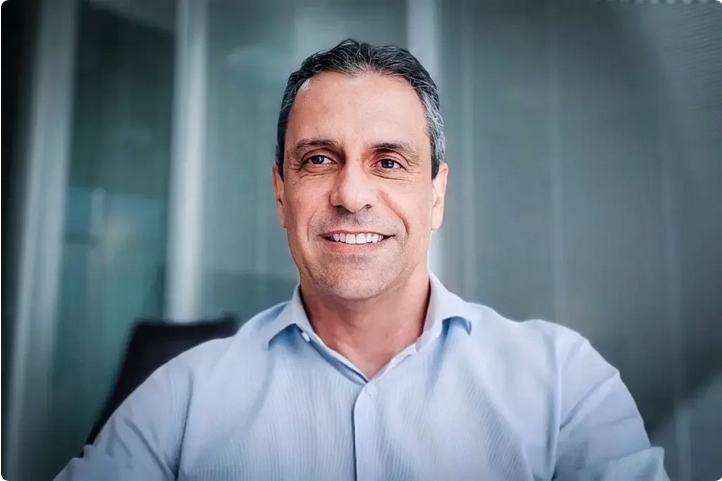 Owner of 13% of flat glass sales in Brazil, Pernambuco company will double production capacity and expects revenue of R$ 900 million in 2022

One of the main flat glass factories with 100% national capital, Pernambuco Vivix Flat Glass announces an investment of R$ 1.3 billion in the expansion of factory of Goiana, on the outskirts of Recife.

Founded in 2011, Vivix is ​​part of the economic group around the Brennand family, one of the most diversified in the Northeast Region.

With more than 100 years, the Cornelius Brennand Group (GCB) started activities in the ceramic sector, with potteries spread across Pernambuco. Throughout history, it has diversified its activities by entering the production of porcelain and tiles, in addition to maintaining business in the sugar and alcohol chain.

The work to expand the Vivix factory should generate 4,000 jobs and be ready in 2025. To be built next to the current plant, the unit should help Vivix to employ 600 people directly and reach 2,400 indirect jobs.

The investment should more than double Vivix’s current glass production capacity, from 900 to 1,900 tons per day, he says. Henrique Lisbonpresident of Vivix.

In 2022, Vivix expects revenues of around R$900 million, an expansion of 12% compared to last year’s result.

The glass market in Brazil

Vivix has a 13% share of flat glass sales in Brazil, a market with a strong presence of foreign competitors — the Japanese AGCthe american guardian and the french Saint-Gobain are among the main competitors.

“The expansion of Vivix has always been part of our strategic planning. We carried out some research at the time that demonstrated the high potential existing in the country, and especially in the Northeast Region, for the consumption of flat glass. Flat glass is a trending material, used for a long time in developed countries on a larger scale than in Brazil”, says Lisboa, who has been in charge of Vivix since the opening of the first factory in 2011.

Previously, he spent ten years as a commercial and marketing executive at GCB after stints in the commercial and operations areas of Bunge, PepsiCo and ExxonMobil.

“Here in the country, we see the growing presence of glass, but with a low per capita consumption compared to some European countries and the United States, which demonstrates the enormous potential that exists. We believe the market is evolving every year.”

The products manufactured in both plants will be sold in all regions of Brazil, and a portion will be destined for export. Like the first, the new plant will also use the “Mine to Line” method, which consists of controlling the manufacture of flat glass from the extraction of raw materials in its own mines. For this, Vivix has a processing plant located in the municipality of Pedras de Fogo, in the neighboring state of Paraíba.

Zelensky urges G-7 to step up support to…

Multilog makes one other acquisition and anticipates the billion…