Viveo brings together seven companies under a new brand and targets a BRL 4.1 billion market

About R$ 2 billion in 17 acquisitions in the last 18 months. With these numbers, Viveo sent a clear message to the market: it will spare no efforts or resources to become a “one stop shop” for the distribution and manufacture of materials and medicines for hospitals, clinics and laboratories.

This message gained strength in August 2021, when the company raised BRL 1.9 billion in its IPO. But it started to be drafted in 2017, when the group, at the time still called Mafra, bought the share that Tarpon held in Cremer, a manufacturer of health materials, for R$ 499 million.

In addition to composing the initial trials in the field of M&As, the agreement allowed the group to put a foot in the diagnostics market. Now, this area is the starting point for another move by the company. This time, however, looking at what’s already in the house.

Viveo anticipated the NeoFeed the launch of Prevena, a new business unit that will bring together seven companies acquired in the distribution and services segments focused on the diagnostics sector, including vaccines in this package.

“We had already been integrating these assets since the day after the first acquisition”, says Thiago Liska, Viveo’s director of diagnostics and vaccines, who will lead the division, when NeoFeed. “And the time has come to have a single management to fulfill the final third of this thesis.”

This operation began to be built, in fact, at the beginning of 2019, with the arrival of Liska, a professional with stints at companies such as Dasa, to the group. In total, between the acquisitions – excluding Cremer – and the process of integrating these assets, the area has already invested R$ 200 million.

Prevena covers the two segments that make up the diagnostics market: pre-analytical, for items, most of which are disposable, used before the analysis of biological material; and analytical, of equipment, reagents and supplies used in the performance and analysis of exams, as well as scientific advisory services, technical assistance and after-sales.

“This market moves R$4.1 billion a year in Brazil and has between 12,000 and 15,000 laboratories, 75% of which are small and medium-sized,” says Liska. “Today, we serve around 2,500 customers and have a market share of 9%. This gives the dimension of the opportunity that we have ahead of us.”

With an annual gross revenue of over R$ 400 million, the area accounts for around 5% of the group’s revenue. “But from the point of view of profitability, our share is closer to 8%”, says Liska. “Given the broader scope, which includes services, we have a higher average margin than Viveo as a whole.”

“Our projection is to reach a 10% share in revenue”, says Liska. “But we still haven’t been able to pinpoint how long it will take to reach this goal, even because Viveo is also being aggressive on other fronts.”

To gain share in this cake and in the diagnostics market, Prevena shares its bet on a dedicated structure of 250 professionals, 8 distribution centers and a presence in several markets across the country.

The idea is to consolidate a single purchasing platform for laboratories that, for the most part, are family-run and have little access to large suppliers. As for the industry, the plan is to be the channel that creates a shortcut to reach this extremely dispersed customer base at the end.

In line with market dynamics, regional exclusivity agreements set the tone for the analytical segment. Prevena has distribution agreements with Roche in São Paulo (capital, metropolitan region, coast and part of the interior), Rio de Janeiro and the Federal District.

In the pre-analytical portfolio, which involves more commoditized and without exclusivity contracts, the division has, in addition to the markets already mentioned, a direct presence in Minas Gerais, Paraná, Santa Catarina, Goiás, Tocantins and Mato Grosso do Sul.

“Today, we serve 70% of Brazilian capitals within 24 hours, with around 6,000 products”, highlights Liska. “With the unified management, we are more able to gain capillarity and, at the same time, more share of wallet on customers.”

The dispute in the analytical market comprises a series of distributors that also maintain exclusivity agreements in specific regions of the country with companies such as Siemens and Abbott.

In the pre-analytical segment, one of the few names that rivals Prevena in scale is Elfa, a company from Paraíba that was bought by Pátria Investimentos in 2014. Another big competitor is Cirúrgica Fernandes, from São Paulo.

Already underway, one of Prevena’s first steps is an assessment of whether or not to maintain all of its distribution centers. The unification and extension of portfolios is yet another strategy on the radar.

Another novelty that accompanies the new brand is the launch of a loyalty program, called Vi Vantagem, which will gradually offer benefits to customer laboratories.

“We want to bring some of this B2C dynamic and we will offer cashback for new purchases on our platform”, says Liska. “The program has a roadmap broader, which may include, for example, express and no-cost deliveries.”

There are more projects under evaluation to be implemented in the medium term. Among them, the investment in the marketplace model. Another, already in initial conversations, is a possible anticipation, to 2023, of the international expansion, from Latin America.

In this case, Prevena must resort to acquisitions. “A landing in a country in the region would make much more sense inorganically,” says Liska. “And this also applies to any expansion of the operation in the analytical segment in Brazil.”

In a recent report, BTG Pactual highlighted Viveo’s “full speed” M&A engine and the platform the group is building at various links in the healthcare chain. At the same time, he highlighted another aspect of this strategy, which is precisely connected with the Prevena movement.

“After accelerating and delivering a major inorganic expansion, the challenge now is to integrate all these acquired assets. The solid results of the first quarter reinforce that the company is on the right path”, wrote the analysts, who maintained the buy recommendation for the stock, with a target price of BRL 20.

Tesla and MicroStrategy together lose more than $1.5…

How the specter of economic recession… 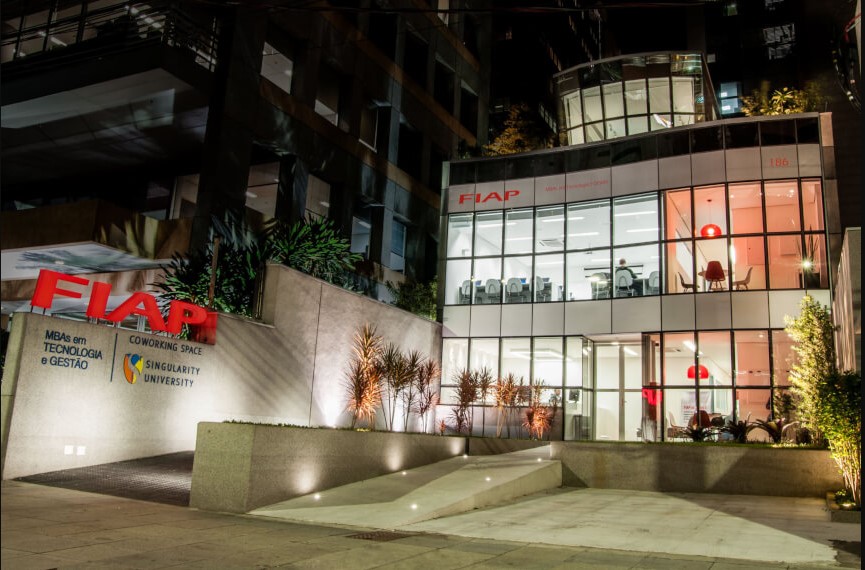 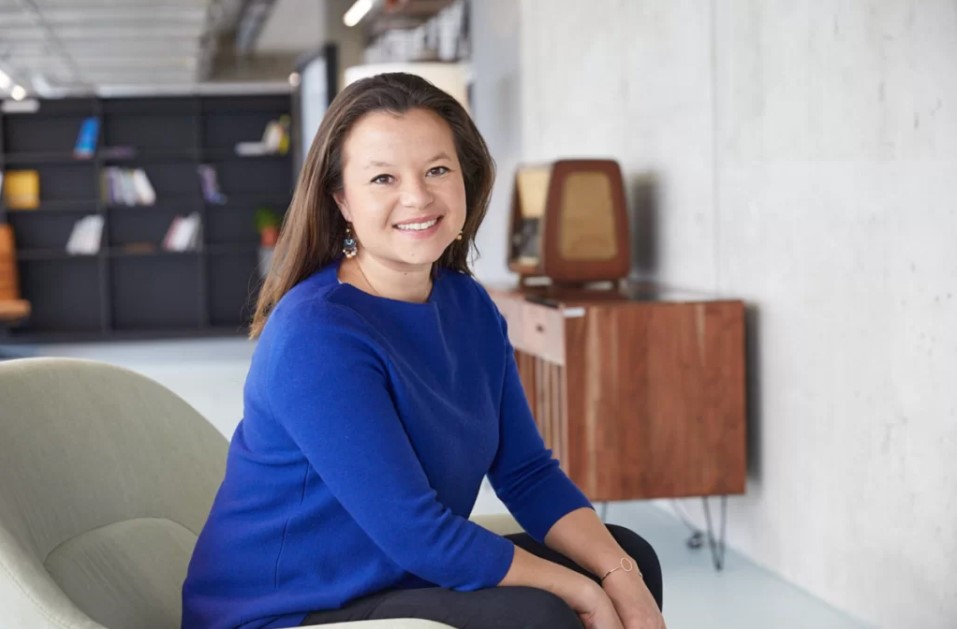