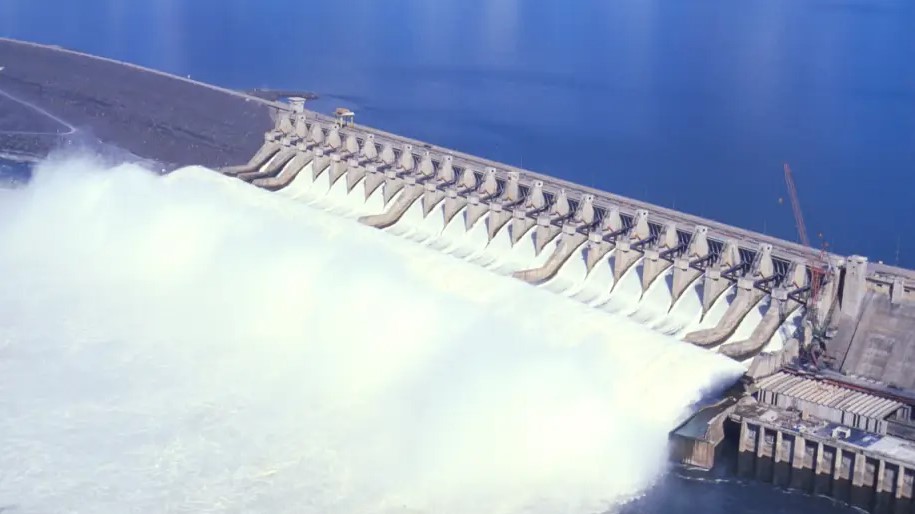 Hydroelectric plants supplied 32.7% more energy to the system, which caused the generation of thermal plants (more expensive and more polluting) to plummet by 54%.

Driven by demand in the free energy market, electricity consumption in Brazil grew 2.6% in July and reached an average of 63,083 megawatts, according to the Electric Energy Commercialization Chamber (CCEE).

In the regulated market, the slight increase of 0.3% reflected the rise in temperature in much of the country, with the exception of the Northeast region.

The CCEE says that the difference in consumption in the two markets has been influenced by two structural factors in the sector: migration to the free market and the expansion of distributed energy generation (solar panels installed in homes and businesses).

Generation and import of energy

CCEE’s energy generation data also point out that hydroelectric plants supplied an average of 45,022 MW of electricity to the National Interconnected System (SIN) in July, a volume 32.7% higher than in the same period in 2021.

This is due to the good recovery of the water level in the reservoirs, and consequently resulted in less dependence on thermal generation, which declined by 54% in the period (in addition to producing more expensive energy, thermal plants are also more polluting).

Among renewables, solar energy production increased by 66.7%, while wind energy increased by 16.7%. In July, Brazil also exported an average of 986 MW of electricity to Argentina and Uruguay.

In all, power generation grew by 4.5% in July this year compared to the same month in 2021.

(With Reuters and Estadão)

Datafolha: financial optimism is bigger amongst those that…