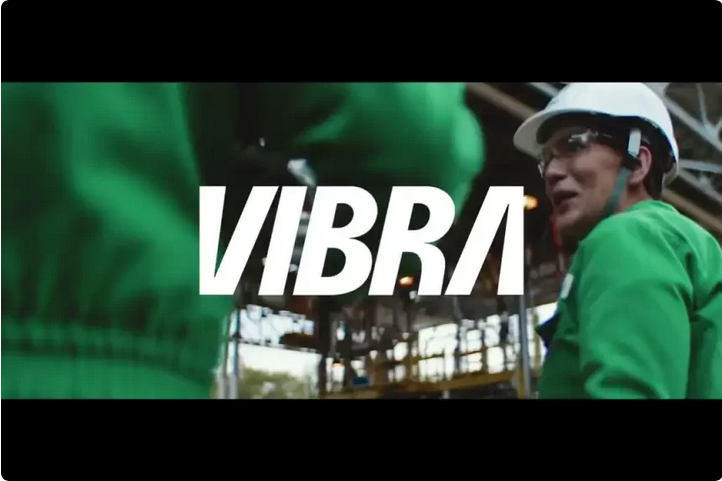 In addition to the acquisition of half of the capital of the biogas company, Vibra also committed to invest up to R$ 412 million in the company

According to the material fact disclosed by Vibra, the purchase will be carried out through a primary contribution of R$ 30 million, at the closing of the transaction, and a secondary installment of R$ 129.5 million, which will represent the transfer of 50% of the capital of ZEG.

In addition to the acquisition of 50% of the capital of the biogas, The vibrate also committed to invest up to R$ 412 million in the company. The contributions are aimed at the execution of new projects of biogas and biomethane.

Future investments will be made with a contribution of “R$206 million referring to the 50% stake in vibrate and the other R$206 million contributed on behalf of the other partners. These contributions will be conditioned to the effective implementation of expansion projects and compliance with the minimum attractiveness conditions established in the contract for each project”.

THE ZEG Biogas provides environmentally and commercially viable solutions for replacing the use of natural gas and others fossil fuels with high carbon emissions, such as diesel and LPG

According to the material fact, its acquisition will increase its portfolio of renewable products for Vibra and contribute to its goal of decarbonizing the Brazilian energy matrix, since the biogas produced by ZEG emits 90% less carbon compared to diesel fuel.

Vibra also negotiated future purchase options, market value, through which he may hold 70% of the shares representing the capital stock of ZEG Biogas and, in the second, to own all the shares of ZEG Biogás.

The eventual acquisition of control of the ZEG Biogas will be subject to the necessary approvals, such as governmental authorities and the Company’s General Meeting, if necessary.

The conclusion of the acquisition of 50% of ZEG by vibrate is still under due checks, including the approval of the Administrative Council for Economic Defense (CADE).

Zelensky says reconstruction of Ukraine is ‘the greatest…

Every little thing you must learn…

Discover out that are the ten…