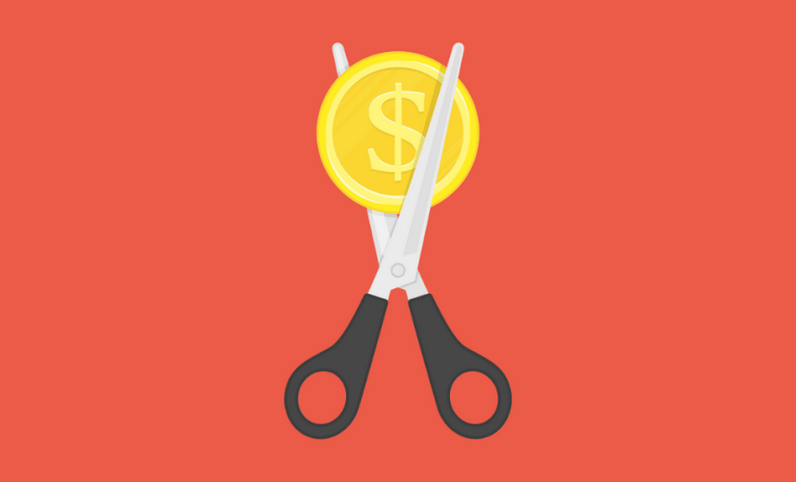 VIAW helps companies reduce their costs. Now it wants to become a SaaS

Over the past 14 years, VIAW has grown with a simple but winning formula: helping large companies reduce their telecom spending — an even more latent need in these high-inflation times.

The company maps company spending, compares it with market benchmarks using a software owner, and then begins a negotiation process with all operators — which typically cuts costs by more than 30%.

The business is essentially a business consultancy — which generates significant cash for the company but does not have recurrence, given that negotiations on behalf of clients are carried out only every 18 months.

Now, VIAW is executing an M&As strategy to accelerate its growth and diversify its business towards a software as a service (SaaS)which generates more predictable and recurring revenue.

“We even have some recurrence today because the client pays us throughout the contract on top of the monthly savings we generate,” said Sérgio Wainer, the CEO and one of the company’s three partners. “But it is not a recurrence model like the SaaS.”

In addition to Wainer, VIAW has Ronaldo Iabrudi, the chairman of Grupo Pão de Açúcar, and Nelson Reis. All three are industry veterans. telecom, with passages through Vivo, Tim and Claro.

According to the partners — who each have around 30% of the business — VIAW has already been approached by several funds, “but we saw that we had to grow more and create an ecosystem of solutions before making this move,” said Iabrudi.

“We are a business that generates cash, has high profitability and zero debt. In this market, it naturally draws attention,” he said.

To help with the M&A strategy, VIAW hired BR Partners, and has just made its first acquisition.

The target was 4map, a startup that developed a software that helps companies to control and manage all their expenses — not just telecom.

“They use artificial intelligence to manage costs in general, from large contracts to document printing and meal vouchers,” said Sérgio. “The system is fantastic, it makes apportionment, it integrates with all the ERPs on the market and manages to manage even the rules of the contract.”

The acquisition was half cash and half equity, with the 4map founders joining the VIAW executive team.

With the acquisition, VIAW expects to earn R$ 70 million next year, almost double the revenue forecast for this year. Of this total, R$50 million will come from VIA/W’s legacy business and R$20 million should already come from 4map.

VIAW is negotiating with two more startups that also work within the cost management universe and in the SaaS.

“After that, we’re going to start talking funds again for our first round,” he said.

IPCA-15 has the lowest monthly variation in 2…

Consolidation of the games market is a concern,…