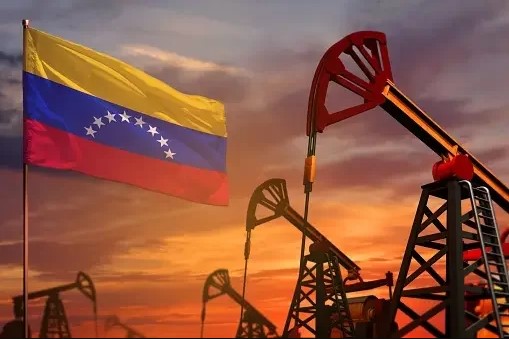 O Venezuelan government denounced this Tuesday, 30, a $4.85 billion “mega-fraud” at state oil company PDVSAfor which the former minister Rafael Ramírez, close to the late President Hugo Chávez and who broke with his successor, Nicolás Maduro, is responsible.

According to the complaint filed with the Public Prosecutor’s Office by the Minister of Oil, Tareck El Aissami, PDVSA carried out several transfers totaling US$4.85 billion for a credit acquired in February 2012 with the private company Atlantic 17,107 AC But the state-owned “never” would have received the loan money.

Instead, Atlantic ceded this line of credit to foreign “funds” Violet and Vuelca, based in Panama and Saint Vincent and the Grenadines, respectively. And these new PDVSA “creditors” received payments for a credit that did not materialize, according to the government.

The minister said that he had delivered as evidence to the attorney general, Tarek William Saab, “certified copies” of the payment receipts, in a total of 28 transfers, to Violet and Vuelca. The official called the maneuver a “mega-fraud”.

El Aissami said the plot was “orchestrated” by Rafael Ramírez, the target of corruption investigations since 2017, in a judicial offensive that has already led to a hundred arrests of former directors of the state-owned company.

Hours later, the attorney general reported the arrest of the company’s former vice president of Finance, Víctor Aular, also accused of misappropriation. He also announced the start of an investigation into this “corruption plot”.

According to Saab, the former director of PDVSA “signed the loan agreement with the Atlantic administrator, responsible for an embezzlement of around 5 billion dollars”.

The Public Ministry reported in February 2021 that it had issued a red alert by Interpol for Ramírez to be captured in Italy, where he was, but the country denied the possibility of extradition in September, according to his lawyer.

Ramírez, who ran the Venezuelan oil industry for more than a decade, posted on Twitter, before El Aissami’s statement, that the Maduro government was preparing a frame-up against him.