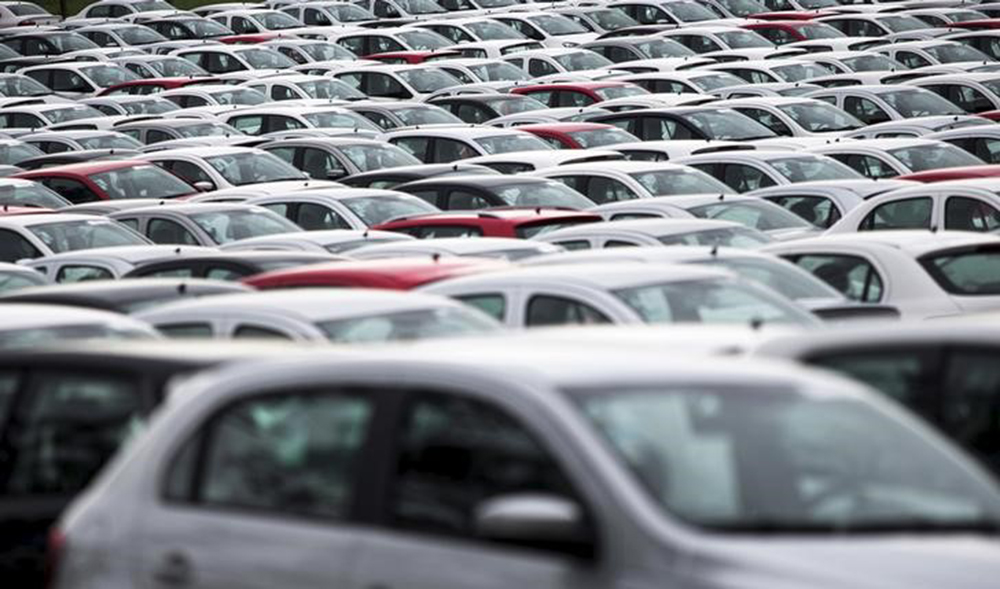 The National Association of Motor Vehicle Manufacturers (Anfavea) announced in São Paulo that, in June of this year, 178,100 were sold automobiles (cars, light commercial vehicles, trucks and buses), which represents a down 4.8% compared to May. In comparison with June of last year, the retraction was 2.4%.

Already the exports of automobiles registered increase of 2.7% in June compared to the previous month, with the sale of 47.3 thousand vehicles out of the country. Compared to June 2021, the increase was 41.2%, when 33,500 units were exported. In the first half of 2022, accumulated sales stood at 23%, totaling the export of 246,300 vehicles.

There was a retraction in the production of vehicles in June, with a drop of 1.1% in relation to last May. According to the balance released by Anfavea, 203,600 units were manufactured in June, while production in June last year was 167,500 vehicles. In the first half of the year, the fall in production was 5% compared to the same period last year.

“The global semiconductor crisis has lasted longer than we expected in January, due to new factors such as the war in Ukraine and the lockdowns in China caused by the new wave of covid-19, which affect the supply of inputs and global logistics”, explained the president of Anfavea, Márcio de Lima Leite.

The employment level in the auto industry rose 0.7% in June compared to May. In June alone, 705 vacancies were created, adding up to 1,488 since the beginning of the year. Considering the vacancies of self-propelled machines, there were 2,700 new vacancies, representing about 27,000 direct and indirect jobs for the automotive chain.

“Amid so many stoppages due to lack of components, these hirings reveal the resilience of companies in the sector and a bet on market recovery”, said the president of Afavea.

Anfavea revised the projections for the end of 2022. The entity informed that it considered production restrictions and the increase in inflation and interest rates in Brazil, as well as restrictions on access to credit.

For production, the new expectation is to close the year with 2,340 thousand units, an increase of 4.1% over 2021. For domestic sales, it is expected to reach 2,140 thousand licensed vehicles, growth of 1%. The expectation for export is 460 thousand units shipped by the end of the year, up 22.2% compared to 2021.

Inflation accelerates in June, driven by food, and…

Finish of dispute between Unilever and Ben & Jerry’s…

“The dispute with Ben & Jerry’s independent board of directors has been resolved,” it said in a statement released Thursday afternoon,…