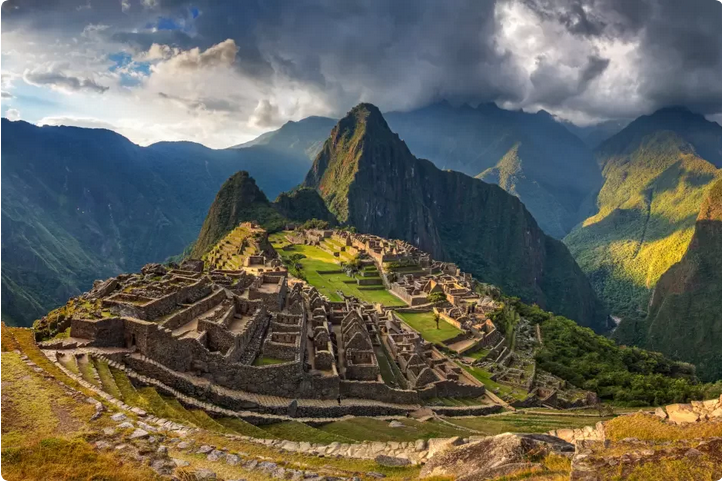 Tourists temporarily blocked the railway for the second day in a row, to draw the attention of authorities

About a thousand tourists protested yesterday, the 27th, in Machu Picchu against the lack of tickets to visit the Inca citadel due to the fact that the authorized limit of visitors was reached after the excessive sale of tickets, informed local authorities.

Tourists of different nationalities marched through the streets of the village, accompanied in solidarity by residents, and demanded an increase in the attraction’s capacity. “They are waiting for authorization from the Ministry of Culture to sell them a ticket, as they are sold out,” explained a source from the Municipality of Machu Picchu, who declined to be identified. “We have a serious problem, from 800 to 1,000 tourists who want to buy a ticket.

Tourists temporarily blocked the railway for the second day in a row, to draw the attention of authorities. “It is impossible to get tickets online and on the spot. Unfortunately, I will have to leave without knowing Machu Picchu”, lamented a Colombian in an interview with a local TV channel.

Tickets are sold out until August 19, the Ministry of Culture said, which attributed the crowds to excessive ticket sales. The situation happens despite the government having this month increased the daily number of visitors allowed to the Inca citadel, considered the jewel of Peruvian tourism, from 3,000 to 4,000.

“We went through a lot of frustrations. We came here because it was a lifelong dream,” a tourist from Ecuador told RPP radio.

The mass arrival of tourists to the town of Machu Picchu, known until three decades ago as Aguas Calientes, coincides with Peru’s national holiday, this Thursday. The town is located at the foot of the 2,430 meter high mountain on which the famous stone citadel, built in the 15th century by the Inca emperor Pachacutec, stands.

Greater than empowering, investing in ladies’s corporations is…

Putin declares call-up of 300,000 reservists and tickets out… 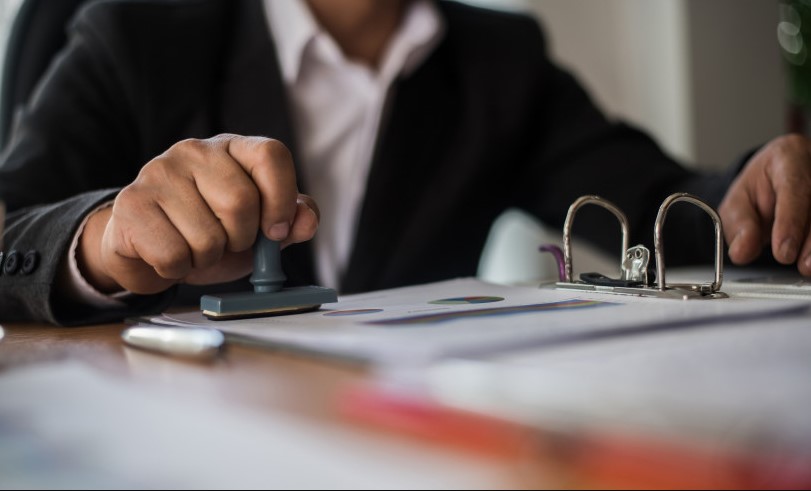 Participation of MSEs in public purchases is a substitute…

The demands of Brazilian entrepreneurship, especially when it comes to small businesses that represent 99% of all companies in the country,…