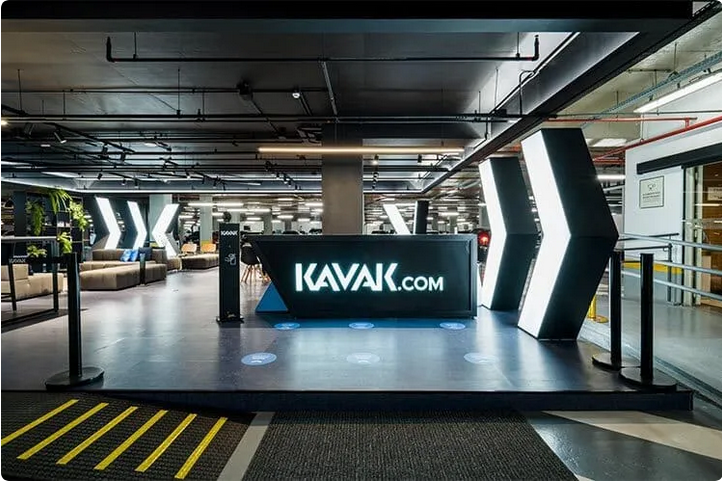 Currently the most valuable startup in Latin America, Kavak plans to invest in Colombia, Chile, Peru and Turkey

THE startup mexican from Kavak used cars will open branches in three more Latin American countries and launch its first base outside the region in Turkey, in a bet that it can expand its “super application” model in emerging markets.

At the moment the most valuable startup in Latin America, Kavak plans to invest $120 million in Colombia, Chile and Peru and at least $60 million in Turkey after setting up initial operations late last year, founder and CEO Carlos Garcia Ottati said in an interview. But Kavak is also cutting costs in Mexico, Brazil and Argentina as the economic environment worsens, he said.

The company will hire more than 300 people in the Andean region and set up reconditioning centers capable of processing 3,000 cars a month, Kavak said in a statement.

“We are confident that expansion is something the company needs to do, but we are doing it conservatively,” said Garcia Ottati, at the company’s headquarters in Mexico City. The company’s five years of experience and proven technology should allow it to become more profitable in new markets with smaller investments, he said. “We’re going to get to a bigger scale, faster.”

Kavak, which offers used cars in physical hubs and online, was valued at $8.7 billion in a private financing round last September. But like other tech startups around the world, the company has found itself under increasing pressure to turn a profit as investors retreat from risky ventures.

Shares in US online used car dealer Carvana have tumbled more than 90% from their August peak amid doubts it can make its business model profitable.

Garcia Ottati said his company deals with a different set of problems in emerging markets, where about 90% of business is between individuals. Its “super app” aims to win over lifetime customers looking to Kavak for car exchanges, financing, insurance, warranties and even to pay for parking tickets.

“We’re solving fraud, we’re solving access to finance, and we’re using technology to increase that,” he said. Turkey had already shown promising growth that would justify further investment, she said. “I think this is likely to be one of our fastest growing profitable markets if we continue in the current direction,” he said.

Kavak already has an inventory of around 1,000 cars in Turkey, four operational centers in Istanbul and aims to reach 300,000 transactions in the country by 2025, the company said. Overall, Kavak is now in 24 cities and has over 8,000 employees.

Cade’s Superintendence recommends approval of the purchase of…

Itaúsa sells one other BRL 1…

What the ‘mother and father of…

He created a $1.3 billion enterprise…

Third events file an enchantment with…

Carrefour freezes the value of over…