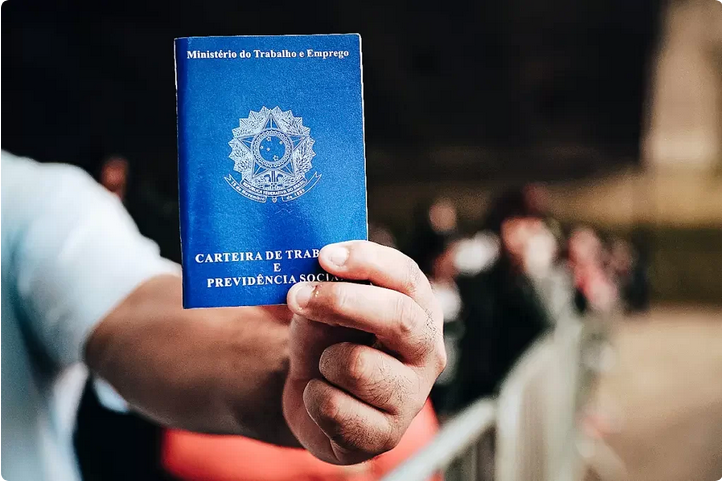 In the last ten years, the Brazil gained more than 2.2 million unemployed only at the two most sensitive ends of the labor market: young people and professionals over 50 years old. In the younger generation, between 18 and 24 years old, one in four young people is unemployed in the country. At the other extreme, around 880,000 people over 50 lost their jobs in the period. In total, they are 7.6 million unemployed in the 14 to 29 age groups and in the so-called 50+according to a survey by the consultancy Idados.

Today, these two generations are the ones who have the most difficulty in finding a job. What is left for one is lacking for the other. The newest, despite being up-to-date and technological, does not have the experience that companies ask for. Seniors, on the other hand, have the experience and experience of working, but suffer from prejudice in relation to the potential to keep up with market innovations and because, supposedly, they are less flexible.

In the first quarter of this year, the unemployment rate of Brazilians between 14 and 17 years old was 36.4% – that is, more than a third of this population was without a job, according to data from the Brazilian Institute of Geography and Statistics (IBGE). For those between 18 and 24, the rates drop a little, to 22.8%. Among older people, this percentage is much lower, around 7%, but it has doubled in the last ten years.

In 2012, according to IDados, the number of unemployed over 50 years old was 508.9 thousand people. Today, they are 1.4 million people looking for a replacement. The expectation is that this group will continue to rise in the coming years because of changes in Social Security rules, says researcher at consultancy Bruno Ottoni. With the increase in the age group to retire (62 years old for women and 65 years old for men), people will need to stay longer in the market.

Despite the unemployment rate of this group being lower compared to the national average of 11%, the numbers hide a complicated situation. Without opportunities, many of these workers give up looking for work, live informally or try entrepreneurship. There are also the so-called “neither nor nor”, ​​those who do not work, do not look for a job and are not retired.

According to Catho’s Senior Manager, Bianca Machado, these professionals suffer from ageism. There is a belief that older professionals cannot keep up with technology. That’s why, she says, recruiters are wary of hiring these people, even if they have experience.

Bianca says that there is a movement, still timid, to create programs and initiatives that encourage the hiring of this group of people. The objective is to support, develop careers and improve the culture of diversity. The Elfa group, a healthcare logistics solutions and services company, created last year the Senior Talent program to attract and engage professionals aged 50 and over. Today, the average age in the company is 27 years.

The first year of the program had more than 1,000 applications for eight vacancies. “It’s a process that requires a certain amount of experience”, says the company’s People and Management director, Fred Lopes. The professionals were hired for the areas of human resources, IT, commercial and digital. All are in a management and coordination position. For this year, a new selection should be made in the second semester.

“The population is aging, but with an increasing life expectancy. So, I have to be prepared for this change”, says Lopes. According to the IBGE, in 2060 people aged 65 and over will represent 25% of the Brazilian population and will total 60 million people.

In the evaluation of the director of FGV Social, Marcelo Neri, the perspective for the younger ones is a little better in the long term. “The last decade was very difficult for young people (from 2014 to now, they lost 14% of their income), but I think the tables are turning for them. With digitization and the geographic transition, they will be more valued.”

This generation, says Neri, has made a strong educational transition and has a much higher educational level than their parents. The problem is that this did not mean an improvement in productivity, that is, there was no advance in terms of labor insertion, says Neri. According to the International Monetary Fund (IMF), this is a poorer generation than their parents. This is because the number of high-paying mid-level jobs has declined.

An example is Gustavo Henrique Felix Salviano. He is 20 years old and cannot get a job due to lack of experience. He has done several interviews, but is always barred for that reason. He is currently taking a programming course to improve his curriculum and make it easier for him to enter the market.

The information is from the newspaper O Estado de S. Paulo.