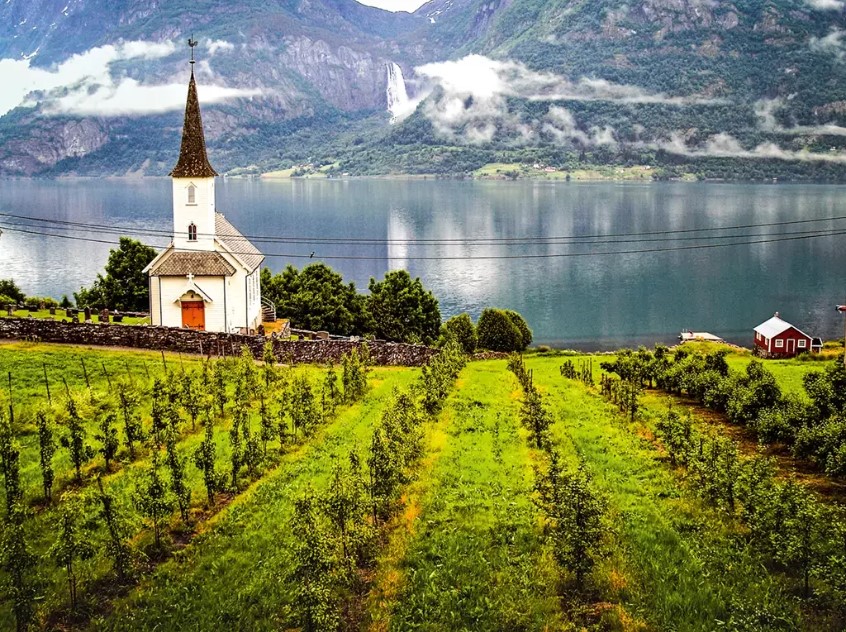 Uncover the very best nations to retire; Brazil is within the rating

10th edition of the index takes into account the local health system, quality of life, access to the financial system and material well-being

THE Norway is the best country to retire among 44 analyzed. already the India is in the last place and the Brazil is in the penultimate position. While Norway’s index is equivalent to 81%, Brazil’s is 29%. This is the 10th year that the ranking has been published by the manager Natixis.

Norway’s highlights are its health system score (91%), which looks at life expectancy, individual health expenditure and expenditures that are outside health insurance coverage; and quality of life (87%). This index assesses the happiness of the population, air quality, water and sanitation, biodiversity and housing, in addition to environmental factors.

The highest score in Brazil is on the quality of life index (59%), followed by retirement finance (57%) and the health index (56%).

What brings Brazil down in the ranking is its material well-being index, in which it scores 4%. This indicator takes into account salary equality, average per capita salary and unemployment in each country among the elderly population.

Brazil is below average in the final ranking score compared to their peers in Latin America (37%). On average, Latin countries score 54% on the health index, 60% on the retirement finance index, 57% on quality of life and 16% on the material well-being indicator.

Despite having risen two positions in the index compared to last year, the country has dropped 9 positions since 2012, when it was in 15th place. Below average in most of the indicators evaluated, the country ranks first in terms of interest rates and fifth in terms of financial dependence in the elderly.

Norway is at the top of the ranking, while Brazil is second to last.

The ranking includes advanced economies that are part of the International Monetary Fund (IMF), members of the OECD (Organization for Economic Co-operation and Development) and BRIC countries (China, Russia, Brazil and India).

The final score is calculated based on the four thematic sub-indices, taking into account data from various international organizations and academic sources. To make the comparison, the index takes into account numbers on the oldest group of retirees in each country.

The thematic indices cover key aspects for achieving a good quality of life in retirement: the possibility of building wealth, in order to live comfortably in the period of inactivity; quality financial services to preserve the value of economies and maximize income; quality health services and a clean and safe environment. Each one of them contributes to the improvement or worsening of the country in the ranking.