Ukraine won the Eurovision Song Contest 2022 with the song “Stefania”, a rap with folkloric touches by the group Kalush Orchestra, which gained strong popular support amid the Russian invasion of their country.

The song, which honors the 27-year-old rapper’s mother, was anticipated as a favorite in the contest, which has a scoring system that mixes the criteria of professional judges from participating countries with public voting.

Fourth after the jury’s score, Ukraine took first place with the popular vote with 631 points, ahead of the British Sam Ryder and his “Space Man” (466 points) and the Cuban-Spanish Chanel (459), with “ SloMo”.

“Our courage impresses the world, our music conquers Europe!” Ukrainian President Volodymyr Zelensky wrote on Facebook after learning of the results.

The band is the successor to the hip-hop group founded by Psiuk, named Kalush after his hometown in western Ukraine.

The group mixes folk music with electronics, plays traditional flute-like wind instruments such as the telenka and sopilka, and wears pieces of old traditional costumes, vests and traditional hats.

It is Ukraine’s third victory in this contest, whose organizers, the European Broadcasting Union, excluded Russia from this edition a day after the fire in the offensive against its pro-Western neighbor on 24 February.

Carrefour completes the acquisition of the BIG Group and…

The crystal microphone was auctioned on Facebook, with the aim of buying drones for the Ukrainian military. THE Kalush OrchestraUkrainian band… 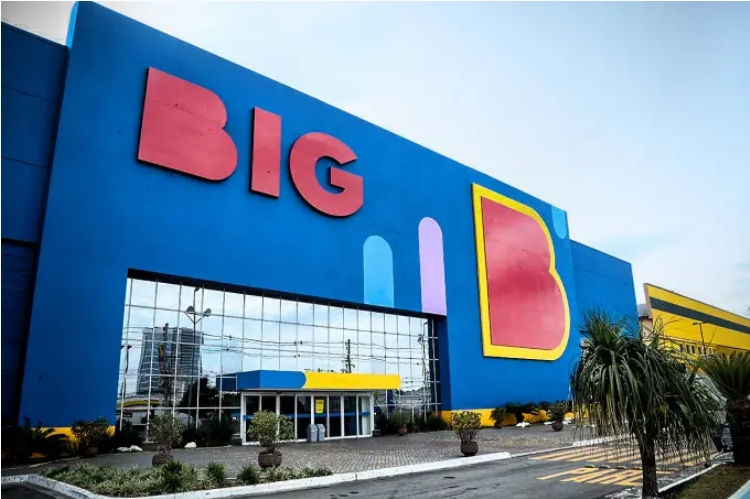 Cade approves sale of the BIG group to Carrefour…