According to the minister, the main obstacle to the resumption of exports is the risk of Russian bombings, such as the attack on Saturday.

THE Ukraine declared, this Monday, 25th, that he hopes to resume “this week” the export of grains fur Black Sea for the first time in five months of war, despite the Russia bombed the port of Odessa over the weekend, vital for the shipment of grain, as established by the historic agreement sealed between Kiev and Moscow, mediated by the UN.

According to the minister, the main obstacle to the resumption of exports is the risk of Russian bombings, such as the attack on Saturday.

In this regard, Kubrakov asked Turkey and the UN, mediators of the agreement, to guarantee the security of Ukrainian convoys. “If the parties do not guarantee security, it will not work”, warned the minister, adding that demining will only be carried out “in the corridor necessary for exports”.

Russia said on Sunday it had destroyed a military building and Western weapons in the port.
And on Monday, Kremlin spokesman Dmitri Peskov assured that Ukrainian grain exports from the port of Odessa can be carried out, despite Russian bombings against port infrastructure.

The bombings “are directed only at the military infrastructure. It has nothing to do with the infrastructure used to enforce the grain export agreement,” Peskov said. “That is why it cannot and must not obstruct the start of the loading process,” added the Kremlin spokesman.

On Saturday, 23, Russia attacked the port of Odessa, vital for Ukrainian grain exports, with missiles and said it had destroyed Western weapons delivered to its enemy.

These attacks came immediately after the signing of an agreement between Russia and Ukraine with Turkey and the UN to allow grain exports from Ukraine. The aim is to reduce the risk of a global food crisis, which is looming due to the Russian offensive.

Ukrainian officials reported that grain was stored in the port at the time of the attack on Saturday, although the warehouses do not appear to have been affected.

Up to 20 million tons of wheat and other grain are blocked in Ukrainian ports, especially Odessa, by Russian warships and mines laid by Kiev to prevent an amphibious attack.

The pact sealed in Istanbul is the first major agreement between the warring parties since the Russian invasion on February 24.

Ukraine and Russia account for about 30% of world wheat exports.
The conflict, which began with the Russian invasion of Ukraine on February 24, hits the African continent particularly, where grain prices have soared.

The head of Russian diplomacy, Sergei Lavrov, is currently touring several African countries to reassure about the agricultural issue.

After meeting on Sunday with his Arab League partners, he traveled to the Democratic Republic of Congo on Monday.

The Istanbul deal did not stop Russia from attacking the front lines over the weekend as the conflict entered its sixth month.

According to the Ukrainian General Staff, the bombing continued on Monday in Mykolaiv (south), the Kherson region (south), the Kharkiv region (northeast) and the provinces of Donetsk and Lugansk, partially controlled by pro-Russian separatists. since 2014.

In the Kherson region, largely occupied by Russian troops, “we can speak of a turning point on the ground. The Ukrainian armed forces have gained the upper hand in recent operations,” military adviser Sergei Khan said on Sunday.

“We can say that we are moving from defensive actions to counter-offensives”, he added, noting that the region will be “definitely liberated” by September.

The city of Kherson fell to Russian troops on March 3. It was the first major city to fall to Moscow since the invasion began and is the gateway to the Crimean peninsula, which Russia annexed in 2014.

In this context, Ukrainian President Volodymyr Zelensky, in his traditional televised speech, urged his citizens to remain “united and work together for victory”, before “celebrating for the first time Ukraine’s sovereignty day on July 28”.

For his part, German President Frank-Walter Steinmeier called the Russian invasion a war against the unity of Europe. “We must not allow ourselves to be divided, we must not let the great work of a united Europe that we have started so promisingly be destroyed,” he said in a speech on Sunday. Meanwhile, the UK has agreed with Ukraine to host the next edition of Eurovision in 2023.

Kiev won this year’s competition but due to the conflict, it will not be “possible to host the event”, British Culture Minister Nadine Dorries said in a statement.

What does NASA intend to do on the…

How Tommasi is defending himself against Fleury’s arrival:…

Russia’s war with Ukraine has given new impetus to demand, driving up commodity prices Agribusiness exports should reach a record US$…

Value of Ukraine Conflict will have an effect on…

The world economy is expected to grow by 2.2% in 2023, announced this Monday (26) the OECD (Organization for Economic Co-operation… 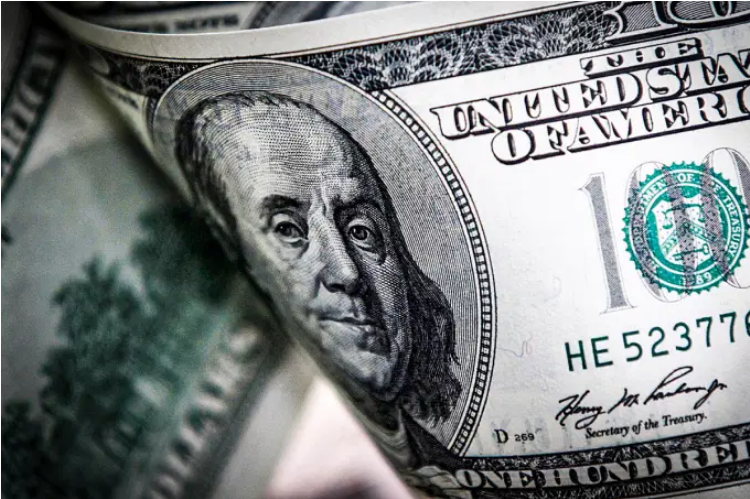 It is the biggest “restocking” goal the organization has ever set and comes amid mounting economic pressures. The Global Fund to…