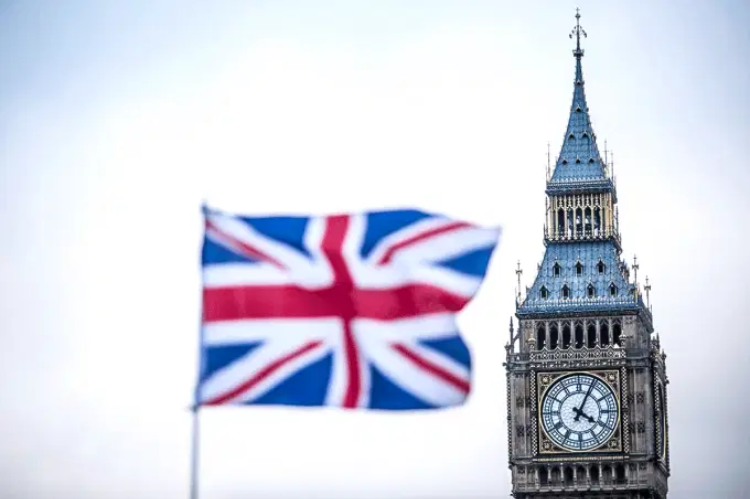 The UK raised the alarm on May 7, with a person who had been to Nigeria recently

The UK is reporting daily cases of monkeypox, which are unrelated to any travel to West Africa, where the disease is endemic. English), Susan Hopkins, this Sunday (22).

“We are finding cases that do not have identified contact with a West African individual, which is what we have seen previously in this country,” Susan said.

“We are detecting more cases daily,” added the expert, in an interview with the BBC.

According to the UKHSA, the new numbers will be released tomorrow (23), after Friday’s bulletin (20), reporting the occurrence of 20 cases.

The chief physician declined to confirm the information that a person was in intensive care, but said the outbreak is concentrated in urban areas, among gay or bisexual men.

“The risk to the general population remains extremely low at this point, but I think people have to be on the lookout,” added Susan.

For most adults, she said, the symptoms would be “relatively mild.”

The UK raised the alarm on May 7, with a person who had been to Nigeria recently.

Yesterday (21), Israel and Switzerland confirmed their first monkeypox infections, after the United States and several European countries – including France, Germany, Sweden and Spain – detected cases of this endemic disease in Central and West Africa.

In Israel, a spokesperson for Tel Aviv’s Ichilov hospital told AFP that a man in his 30s, who had recently returned from Western Europe, was infected.

On Friday (20), the Ministry of Health reported that the man had been in contact with a sick person abroad. He has mild symptoms.

In the case of Switzerland, the infected person, who lives in Bern, was also in contact with the virus abroad, informed the health directorate of that canton. At the moment, the person is in isolation at home, and all his contacts have been informed, local authorities added.

US President Joe Biden said on Sunday that he was not fully informed by health officials about “the level of exposure” in the United States.

“But it’s something that everyone should worry about,” Biden told reporters in Seoul. “It’s a concern in the sense that if it extended, it would be consequential,” she added.

In Greece, a British tourist is suspected of having contracted the disease, the Greek public health body said, adding that the British national was transferred to an isolation room at the hospital, along with his asymptomatic companion.

Laboratory analyzes will confirm on Monday (23) if he is, in fact, infected with the disease.

Monkeypox, or “orthopoxvirosis simia”, is a rare disease whose pathogen can be transmitted from animal to man and vice versa.

Its symptoms are similar, to a lesser extent, to those seen in the past in smallpox patients: fever, headache, muscle and back pain in the first five days. Then there are rashes (on the face, palms, and soles of the feet), lesions, pustules, and finally crusts.

There are no specific treatments, or vaccines, against monkeypox, but the attacks can be contained, explains the World Health Organization (WHO). The disease usually heals on its own, with symptoms lasting 14 to 21 days.

Person-to-person transmission occurs through close contact with infected secretions from the airways, skin lesions of an infected person, or objects recently contaminated with biological fluids, or with materials from a patient’s wounds.

Most of the cases reported in recent days have been in men who have sex with men, the WHO said on Friday.

The $9 trillion loss on Nasdaq and the…

Mexicana Luuna arrives in Brazil to fight in…

On line casino confirms research to promote a part…

In line with growing rumors over the last week, the French group, which owns 41% of the Brazilian cash and carry… 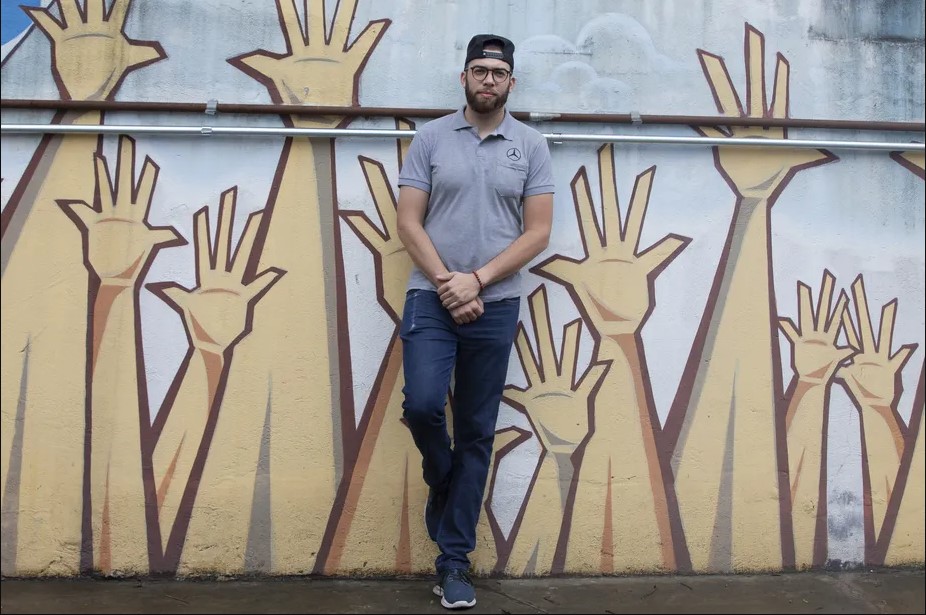 With high costs, supply bottlenecks and technological changes, they outsource stages of the production process and create flexible platforms to meet… 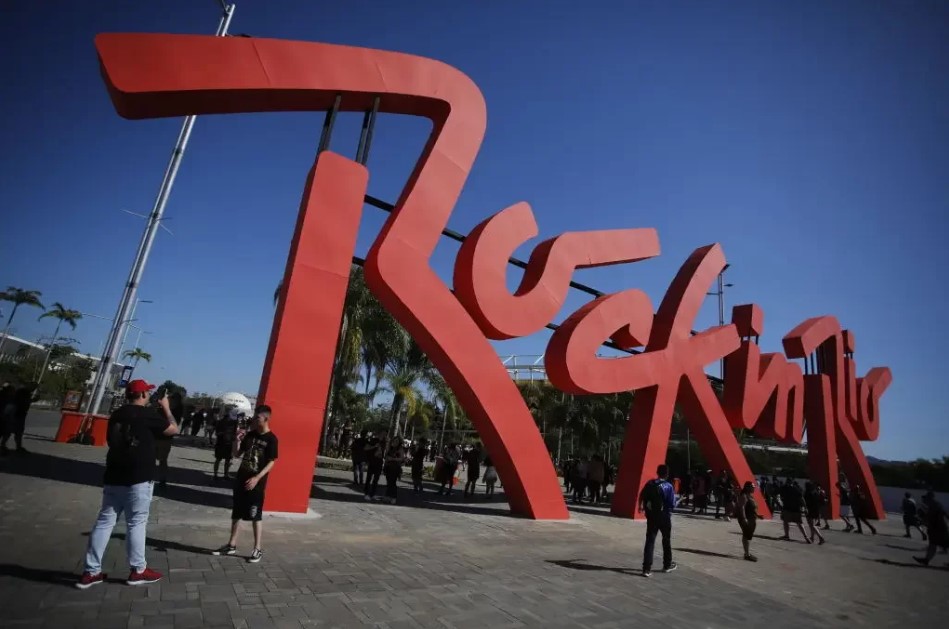 Rock in Rio confirms occasion in 2024 and opens…

There are two categories for Rock in Rio Club 2024, Club Fan and Club Rockstar The 2022 edition of the Rock…