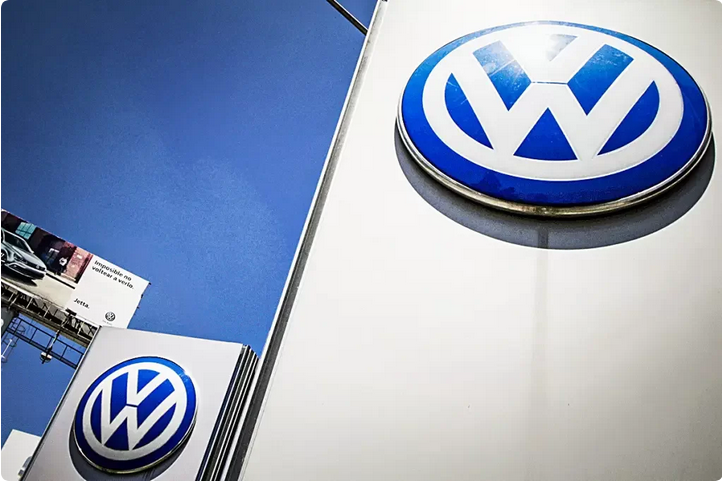 This is the second time this year that production has been halted at the unit due to lack of parts to complete the cars.

For the second time this year, the Volkswagen is putting workers at the São Bernardo do Campo plant, in São Paulo, on collective vacation, due to the lack of parts and electronic components to finish the production of the vehicles. This time they will be three thousand metallurgists, who will be out of the factory for ten days, from today until July 7th.

The automaker had already put about 2,500 metallurgists, from the same unit, on collective vacations, for 20 days, in May, due to problems in the parts supply chain. At the ABC plant, the Polo, Virtus, Nivus and Saveiro models are produced.

Volkswagen has around 8,200 workers in the country, of which 4,500 are in production. Last year, the automaker also announced several shutdowns for the same reason. The scorer confirmed that it will grant collective vacations, due to the lack of semiconductors.

The general coordinator of the representation of the Metalworkers Union of ABC at Volkswagen, José Roberto Nogueira da Silva, recalls that the lack of components has impacted not only the automotive sector, but the entire Brazilian industrial sector.

– The entire national industry has been impacted. The lack of industrial and development policy in the country has caused the disruption of the national production chain – she says.

The union leader recalled that there is an agreement between the automaker and the workers foreseeing situations like this, which gives predictability to the employees.

If the pandemic disrupted the operations of several automakers around the world, the invasion of Ukraine by Russia also affected the operations of Volkswagen and other brands. Volkswagen, for example, had to suspend the sale of plug-in hybrid models due to lack of components. The lack of electrical harnesses, which were made in Ukraine, hampered the production of VW’s ID.3, ID.4 and ID.5 electrics, as well as the Audi Q4 e-tron.

By early June, the shortage of semiconductors had already caused at least 16 factory shutdowns this year. In the period, 150 thousand vehicles were no longer produced, according to the balance of Anfavea, the association that represents the automakers.

Tipspace wants a million gamers on the 24-hour…

Carrefour freezes the value of over 4,000 gadgets for…

Price freeze is valid until March 11 for Carrefour’s private label categories O carrefour announced this Thursday, 1st, the freezing of…