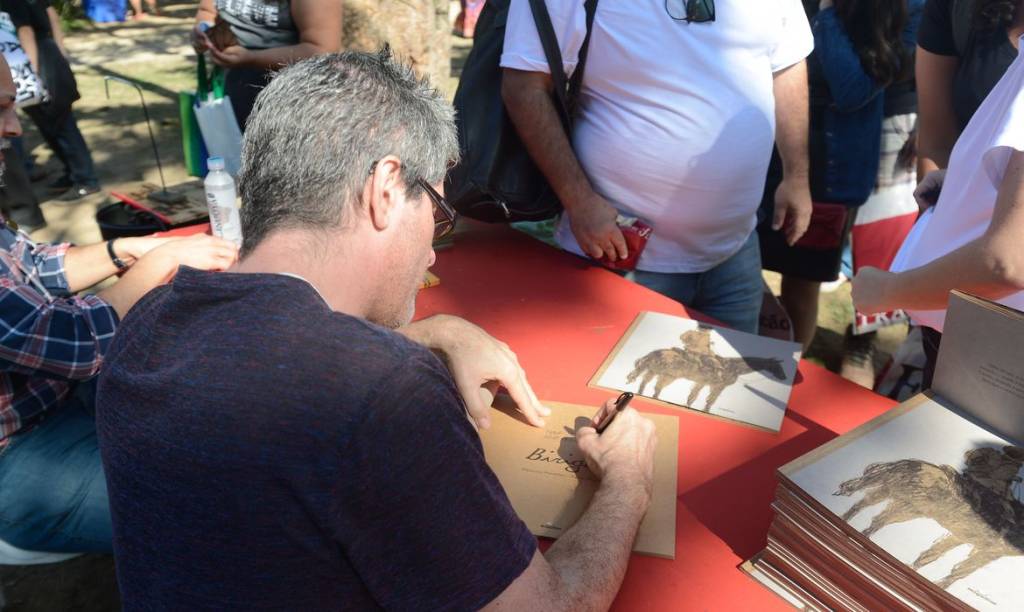 The organizers of Paraty Literary Festival (Flip) announced today (4) that this year’s edition will be held from November 23 to 27. On its website and on social media, Flip reported that it will celebrate its 20th edition by returning to the streets and squares of Paraty, implying that it will again hold an in-person event, after two virtual editions, due to the covid-19 pandemic.

However, the organizers have not yet released the names of the guests for this year’s edition.

“Flip celebrates its 20th edition by returning to the streets and squares of Paraty. The Party already has a date to take place: from November 23 to 27, 2022. In the two previous years, faced with the difficulties and urgencies imposed by Covid-19, Flip had to reinvent itself. If, on the one hand, it embraced the hybrid format, on the other hand, it positioned itself as a space for reflection and imagination about the world – a world that begins in Paraty”, informs the literary festival website.

Flip is a traditional literary festival held since 2003 in the historic center of the city of Paraty, a world heritage site on the south coast of Rio de Janeiro.

Magalu in the Cup: the retailer’s marketing strategies…

The “long and arduous path” to privatize Petrobras,…