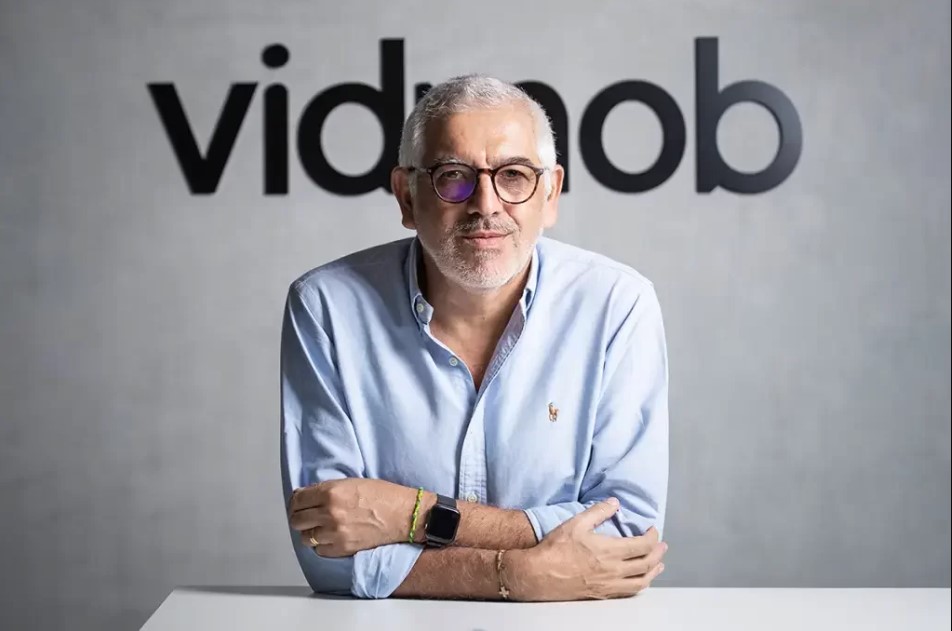 The conspicuous presence of social networks in people’s daily lives, the way of doing things has completely changed publicity and making money in that market.

An example of this is the strength of technology businesses in marketing — the so-called martechs.

This week, one of the world’s leading martechs, the American VidMob announced the raising of US$ 110 million (equivalent to R$ 560 million) in a series D round with an unusual high check in these times of scarcity of resources for startups, unicorns and the like.

The novelty is the entry from the bottom Shamrock Capitalventure capital focused on business in the creative industry with money from the family office of Roy E. Disney, nephew of Wall Disney.

VidMob’s business uses artificial intelligence to decode everything into an advertising video capable of catching the attention of those who are viewing the material on social media (and on a cell phone screen).

What does VidMob do?

THE technology VidMob catalogs images and sounds captured frame by frame from a video and, based on the analysis of a colossal amount of data from advertising videos, manages to measure in detail what draws attention on a social network.

“We employ artificial intelligence to transform a creative piece into a mountain of data”, says Caeiro. “The idea is to end the guesswork in decision making about a company’s strategy on social networks.”

The subject is the order of the day at a time when people are glued to social networks — and bombarded with stimuli from all sides.

“Per day, people’s fingers ‘scroll’ an average of 300 meters on the screen of their cell phones”, says Caeiro. “I dare say that in the pandemic this number reached 2 kilometers. Standing out in the midst of it all is very difficult.”

VidMob makes money by selling subscriptions to cloud software through which customers can view statistics on the performance of social media marketing campaigns.

At the same time, martech consultants can advise clients on what to do for a successful campaign. Or, create the video for the customer based on what the data has to say.

With this business model, VidMob is booming in Latin America and, above all, in Brazil.

“Our revenue has grown 4x a year in Latin America for at least two years,” says Caeiro.

who are the customers

Founded in 2014, martech is headed by the founder, the American Alex Collmer, a professional with diverse experience in marketing — he is one of the board members of the Ad Council, one of the most relevant trade associations in the United States for the marketing and advertising sectors. .

How much has the company raised

Before this week’s contribution, VidMob had already captured:

The resources from this week’s contribution will be used to a large extent to accelerate international expansion — and Brazil should be one of the priorities at this stage.

“Brazilians are avid for social networks, they already know this and make this a laboratory for their new features”, says Caeiro. “Not to mention the enormous scale of the Brazilian advertising market, as well as the high quality of professionals here.”

From Enjoei to Miami: the inspirations of Muma,…

Proprietor of Riachuelo sews measures to…