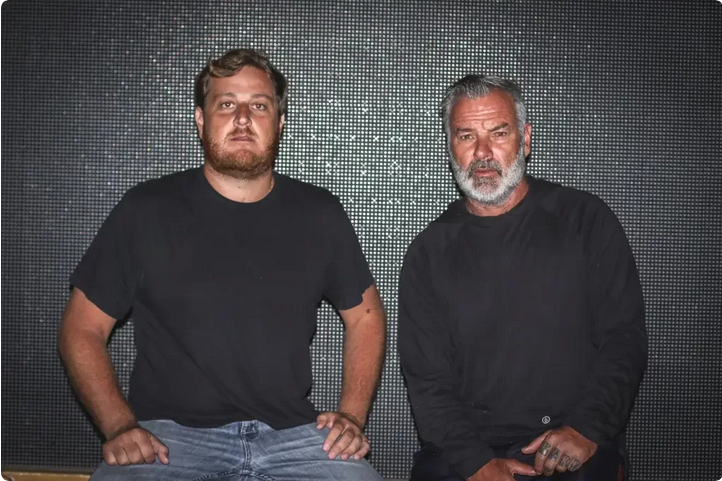 They suffered prejudice when making a beer linked to skateboarding. Immediately, they earn R$ 60 million

THE LayBack started with the desire of a father and son who wanted to create a beer to celebrate good times and good friendships. André Barros and his son, the skater and now Olympic medalist Pedro Barros, were used to toasting the good times around the world. They didn’t know, however, that it was so difficult to enter the market with a beer.

As they had no interest in investing in a factory, the first battle was to find who was willing to produce the beer and the second to have channels to sell the product, an artisanal pilsen.

“We needed partners to invest in our product. When you arrived at the breweries and said it was a skater brand, the guy would listen to you for two minutes, say it was ‘cool’ and disappear”, he says. Rafael AlciciCEO of the company.

He arrived at the company in 2017 and fell into an unknown world. A civil engineer by training, he had left the world of bridges and roads in his homeland, Minas Gerais, to undertake a hotel business in Florianópolis, Santa Catarina. It was where he met father and son and later joined the duo.

“I lived a lot of the prejudice I had with skateboarding when we were looking for a brewery. I’ve heard everything, that it was a sport for the marginal, something for children, that if they wanted to sell beer they called Wesley Safadão. Until we have our houses, we get beaten up a lot”, says the executive.

How was the brand turnaround?

After years of meager sales, the change in key came with the strategy of creating its own retail and brand-building channel, thus the first LayBack Parkin 2018, in Florianópolis, Santa Catarina.

They are spaces that bring together options such as skating rinks, bar, foodtrucks, shops and tattoo studios and have become meeting points for those who enjoy the skateboarding and surfing lifestyle.

Today, they already have 17 establishments distributed among Santa Catarina, São Paulo, Minas Gerais, Rio de Janeiro and Brasília. To scale, the format has low implementation costs and partners pay rent for the use of space or part of what they collect from sales. “Our model is very collaborative, they pay a third of what they would pay elsewhere,” says Alcici.

By the end of the year, the number should reach 20 spaces in operation and, in December 2023, it will reach 25. It is a number that the company places as a limit in the expansion strategy in the national territory as a way of preserving the values ​​and the brand concept. For the same reason, they do not think about franchising the business model.

The spaces popped up between 2021 and 2022, when 12 were built, and they also surfed the wave of the Tokyo Olympics, the first with the participation of skateboarding. Brazil left Japan with three silver medals, including one for Pedro Barros. And in surfing, a sister sport and another newcomer to the event, he won a gold medal with Ítalo Ferreira.

With the consolidation of the LayBack Park model, the expectation is that the growth rate will slow down a little. The company wants to focus efforts on expanding the distribution of beer in retail and understands that it is a longer process until the result appears.

Currently, the spaces are the brand’s main customers and consume around 840 thousand liters per year of the labels, which include an IPA and an APA, in addition to seasonal editions.

What are the new frontiers?

As it moves forward, the company looks to other markets. Geographically, he wants to expand the brand to the United States, Europe, from Portugal, and Indonesia, home of the famous Bintang beer, one of Barros’ inspirations for the creation of LayBack. Among the three, the United States should be the first destination, estimated for 2024.

In terms of business, it intends to expand the core of proprietary projects, events that it develops around the skateboarding and surfing ecosystem. The area represents around 8% of revenues and is very focused on competitions with base athletes from both sports. In the same vein of promoting the sport, it recently launched the LayBack Skate School to train young skaters.

The production of products and clothing collections that bring the brand into the daily lives of customers should also gain momentum from 2023 onwards. “We used it more as marketing, a souvenir of those who visited. Now, we start to see it as a business”, says Alcici, for whom the biggest challenge is to keep the business sustainable without having to put someone inside who wants to change the brand’s lifestyle.

Three tricks to undertake with affect, in response…