Their League of Legends: Girls’s Championships has prizes of as much as BRL 110,000

Fingers on QWER keys, mouse in position and headphones at the ready: women are taking their due space on the maps of League of Legends (LOL). And more than that: they have been noticed by major sponsoring brands for eSports. Proof of this is the announcement of two new exclusive championships for them, launched by Riot Games.

Ignis Cup and Wild Circuit: Game Changers will be tournaments made only for the female LOL audience, and both start in October. The qualifying stages classify eight teams each and the accumulated prizes exceed R$ 100 thousand for each championship.

“We know that the gaming community in the LOL universe is quite diverse and that there is a significant portion made up of women. Furthermore, with the growth of eSports, it is our duty and responsibility to extend every opportunity to women in our community — from those who would like to be professional athletes to those who seek space in other roles in the management of eSports operations and businesses.” Carlos AntunesHead of eSports at Riot Games in Brazil, in an exclusive interview with EXAM.

Sponsored by Santander and gives Heineken 0.0, the Ignis Cup will be the first women’s LOL circuit produced by Riot Games Brasil. There will be two open qualifiers operated by Gamers Club. After the first stages, the eight best women’s teams in the country will play the Playoffs online, until finally two groups reach the Grand Final – in person, at Riot studios.

The total prize pool of the Ignis Cup, encompassing the qualifiers and the main event, is R$110,000.

Registration for the qualifiers is open until October 13th and 20th — Qualifiers 1 and 2, respectively — and can be done through Gamers Club platforms, in accordance with the Official Rules of the event. Qualifier 1 will take place between the 13th and 16th of October, while Qualifier 2 will take place from the 20th to the 23rd of the same month.

The Ignis Cup Playoffs are scheduled for November 1st to 4th and will be broadcast live on the official channels of CBOLYouTube and Twitch.

In the last phase, the prizes are: 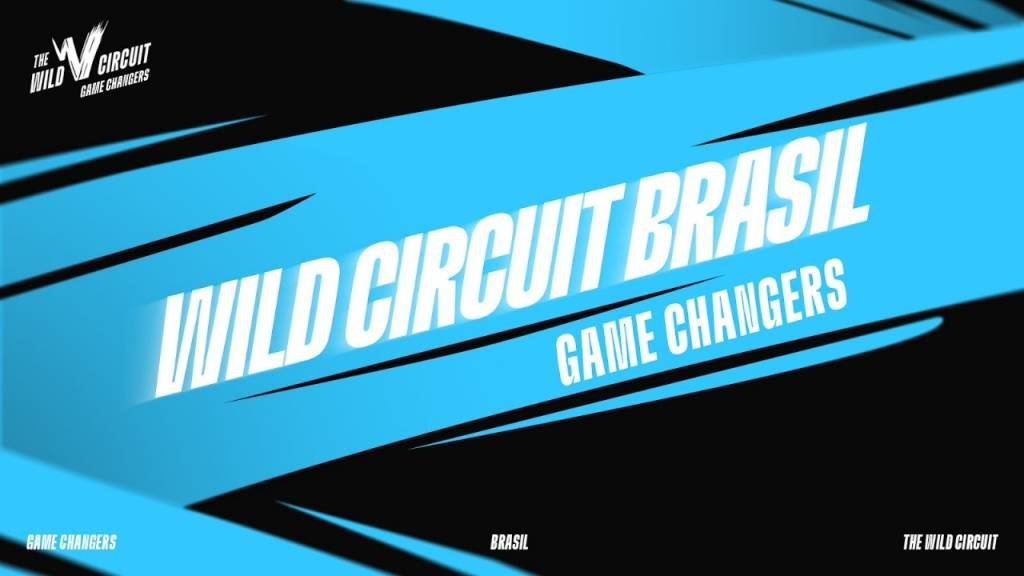 THE Wild Circuit: Game Changers it’s Wild Rift competition, that is, for the mobile version of LOL. The championship will be sponsored by Coke and the Motorola and, like the Ignis Cup, it will also be the first women’s tournament in the sport.

The tournament starts on October 4th and ends on November 12th. There will be two open qualifiers, one being the Goddess Cup WR, held by Gamers Club, and another Ravenão, performed by the player and influencer Ravenna. Afterwards, the teams move on to the Playoffs (October 27-29) and then to the Grand Final, also at Riot Games’ São Paulo headquarters.

Registration for the qualifiers is open until October 3 and 14 — Godess Cup and Ravenão, respectively — and can be done through Gamers Club platforms, in accordance with the Official Rules of the event. Qualifier 1 will take place between the 3rd and 5th of October, while Qualifier 2 will take place from the 14th to the 16th of the same month.

The games will be broadcast by GC itself on Twitch and on the Ravenna channel.

Entrepreneur from the inside of Paraíba now earns…

At age 17, Raritom Pasquini, 48, borrowed R$15,000 from his father to make shirts and sell to shopkeepers in cities in…