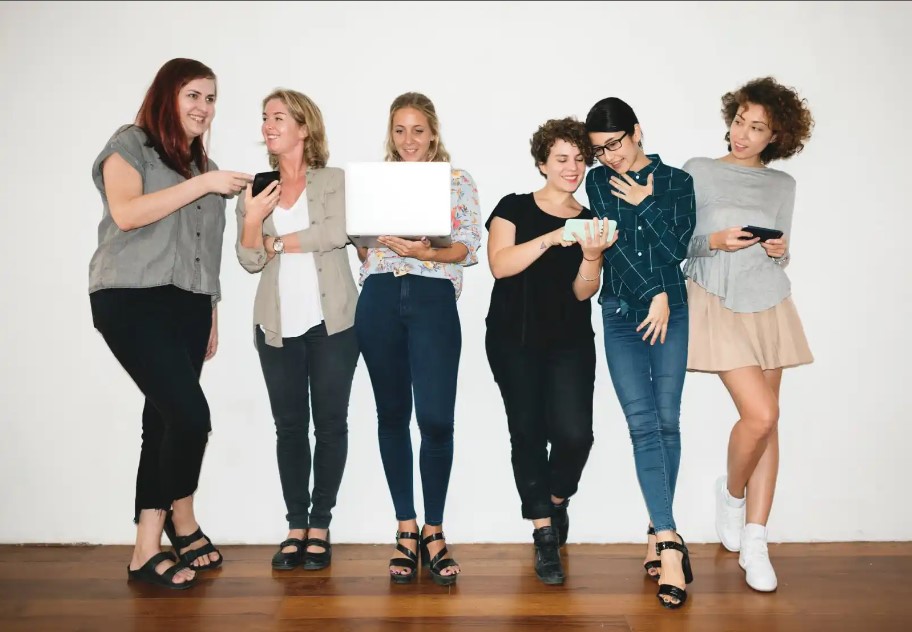 According to the third study Women in the Insurance Market published by ENS (Escola Nacional de Seguros), in 2019, the current scenario is more encouraging. The survey, carried out with 28,000 employees from 23 companies, points out that out of every four insurance executives, one is a woman, but there is still a long way to go.

Today, women earn around 70% of men’s wages, but this is not very different from what happens in the rest of the world. Not only has the number of female executives grown, but women in managerial positions have increased significantly, and they are now 47% at this level. As the study analyzes, due to the importance of this market for women, there are already several estimates to assess the relevance of this segment, with suggestions on how the sector can achieve greater success.

Seeking to show the magnitude and grandeur of the segment, Editora Leader has scheduled the launch of the book “Mulheres no Seguro – Volume I” for August 18 at 7:00 pm at Livraria Cultura do Conjunto Nacional, in São Paulo, and has already the next volume “Mulheres no Seguro – Volume II – The Power of a Mentorship”, which will be coordinated by Isabel Azevedo and will have the support of Sou Segura, an institution whose presidency is Simone Vizzani, co-author of the first volume.

The work, going beyond the history of security, draws attention to another issue that needs to be discussed: inequality between men and women. With 30 female testimonials, presenting the profile of female executives from the main Brazilian centers, the book promotes a broad debate on the subject.

“Women are occupying the most prominent social and professional environments. This fills our hearts with joy. When there are restrictions for women to occupy positions and other spaces, the world loses opportunities for growth and development. Our project seeks to show precisely how the presence of women is important in different aspects”, says Andréia Roma, general coordinator of the project and CEO of Editora Leader.

“Mulheres no Seguro enters the story because it calls the attention of managers and influencers to reduce, in insurance, the growth limits still imposed on women in the sector”, says Regina Lacerda, guest coordinator of the book and CEO of Rainha Seguros. The professional has been in the insurance market for 30 years, managing her own company and leading a sales team. In addition, she is a specialist in property insurance and coordinator of the Executives of the Brasilia Insurance Market group.

In an interview with AMMS (Association of Women in the Insurance Market), Regina told that, at the beginning of her work, the presence of women in the market was still timid. “In 1993, I had the privilege of being invited by the current ENS, at the time FUNENSEG, to participate in a national campaign to testify to the credibility of the insurance broker profession, entitled ‘Insurance, a woman’s vocation’. In it, four women, each from a region of the country, told their story, in order to motivate other women to enter the profession”.

The book “Mulheres no Seguro”, still unpublished throughout the country, takes advantage of the theme and draws attention to the low demand for specific products for the female reality.

Lya Luft, writer, Brazilian translator, monthly columnist for Revista Veja and retired professor at the Federal University of Rio Grande do Sul (UFRGS), accepted to participate in the book “Mulheres do Seguro” as a preface. With more than 30 published works – including novels, poems, chronicles and children’s books -, the writer has always been passionate about literature.

In Editora Leader’s work, Lya shows her admiration for the material and sees an ambiguity in the title. “The expression can be delightfully ambiguous, which is always smart, as it would say ‘women who are safe’ or ‘women who deal with insurance.’ The case in this book is the second. Women giving us security from good insurance,” she says.

The professional reinforces that the presence of women in the labor market should have been assimilated by humanity everywhere. It highlights that prejudices towards minorities, which reveal mental ignorance, misinformation and insecurity, must be resolved or abandoned.

“Congratulations to the beautiful and strong testimonies that each woman offered about her trajectory”, points out Lya.

A project conceived by Editora Leader, nationwide, the Selo Série Mulheres hit the market presenting reports from women in the corporate world.

The work is pioneering. All titles released through this series are intellectual property of Leader, that is, there is no book in Brazil with the same title as those launched in this Series.

“The series hit the market presenting reports from women in the corporate world and from other areas, with the aim of inspiring many others to seek success in their careers and professions, in their segments of activity, in addition to showing how it is possible to achieve balance between personal and professional life, which is a concern of most professionals and entrepreneurs”, comments Tania Moura, coordinator of the Women’s Series and vice president of the Brazilian Association of HR Professionals and Executive Advisor of Synfiny Adivisors.

All works in the series are coordinated by Andréia Roma, CEO of Editora Leader.

Exhibition at Masp proposes a evaluation of the…