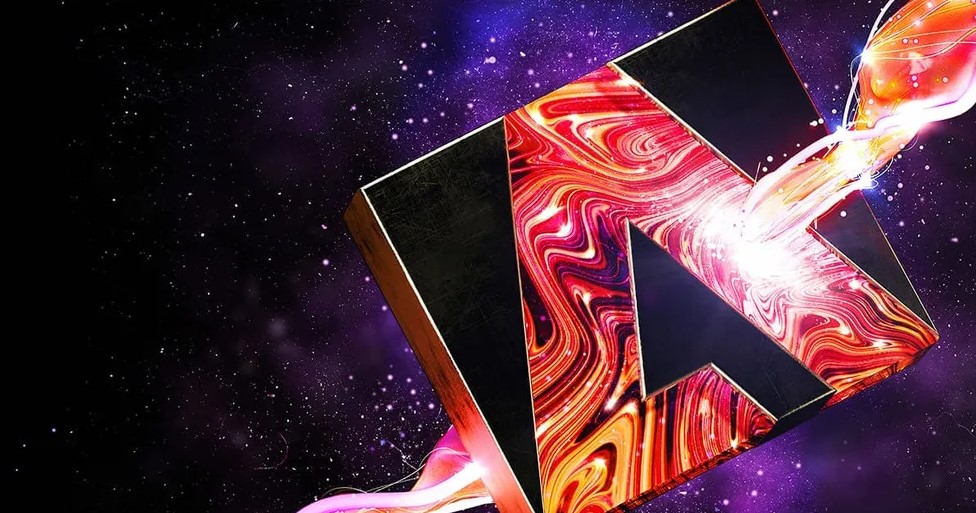 The superlative numbers in Adobe’s M&A

In one of the software industry’s biggest deals, Adobe today announced the acquisition of Figma, an interface design platform, for $20 billion. It is the largest private technology company purchase ever announced in history.

The previous record was WhatsApp, which Facebook won for $19 billion at the time — and later extended to $22 billion — The Information showed, based on data from Qatalyst Partners, the firm that advised Figma.

In the area of ​​subscription software, the transaction is one of the three largest, only behind the acquisition of Slack by Salesforce, an M&A between two listed companies that sold for US$ 27 billion, and the acquisition of LinkedIn by Microsoft (US$ 26 billion). .2 billion)

The multiples of the Figma acquisition are also impressive, showing Adobe’s willingness to keep the asset. With recurring revenue of $400 million, the M&A out more than 50 times, a multiple worthy of venture capital in its heyday (and not after this year’s dramatic sell-off).

On the stock market, Adobe investors reacted badly to the size of the check. Shares are down nearly 15%, with the Silicon Valley firm valued at $144 billion.

The ones who come out of the story happy are the venture capital funds that bet on Figma: Sequoia, Index Ventures, Greylock Partners and Kleiner Perkins. Sequoia, for example, invested $97 million for a stake valued in the sale to Adobe at $1.2 billion, according to The Information.

Monetary market indicators for the week of 09/19

Petrobras pronounces a 6% discount in diesel on…

Streaming is already larger than open TV within the…

According to data from consultancy Nielsen, the series Stranger Things, on Netflix, was the main reason for this increase. Consumption for…

Exchange reviews numbers on foreign flows, and balance of…

B3, the Brazilian Stock Exchange, announced the revision of foreign flow data in the local stock market in the years 2020…