The success of Porsche’s IPO amid European market turmoil

Porsche AG rose as much as 1.8% at the start of its shares trading on the Frankfurt Stock Exchange. The IPO by the maker of the iconic sports cars has drawn strong investor demand, boosting the €9.4 billion initial public offering (IPO), making it Europe’s biggest IPO in more than a decade.

With the IPO, its parent company, Volkswagen AG, will receive all listing proceeds. It has a market capitalization of around 81 billion euros. Shares rose to 84 euros at the opening after VW priced the shares at 82.50 each.

Porsche’s IPO is injecting new life into a listings market that has been closed for most of the year, with rising inflation, rising interest rates and the threat of a global recession scaring investors — plus a war within the European territory.

Despite being Europe’s biggest IPO of the decade, the valuation was lower than the $96 billion forecast earlier this year by Bloomberg Intelligence. However, the success given the current market conditions is attributed to the company’s good results in full recovery from the pandemic. In 2021, Porsche broke records with more than 300,000 units sold, an increase of 11% over the previous year, and increases in sales of the 100% electric Taycan and Taycan Cross Turismo models. And in the first half of 2022, the brand managed to outperform the figures for the same period of the previous year, with an operating profit of 3.48 billion euros and an increase in return on sales from 16.9% to 19.4%.

Despite the IPO, all shares offered will be preferred, that is, without voting rights. In this way, control of the company will remain from the Porsche Automobil Holding fund, from the Porsche and Piëch families, also the largest shareholder of Volkswagen, and this worries investors. Volkswagen CEO Oliver Blume will also retain the chairmanship of Porsche. Up to 113.875 million shares will be available to investors during the IPO, which includes a basic offering of 99,021,740 preferred shares and an additional 14,853,260 preferred shares to cover excess lots.

Germany to spend as much as 200 billion…

Magalu, Through and Americanas: what’s lacking for retail… 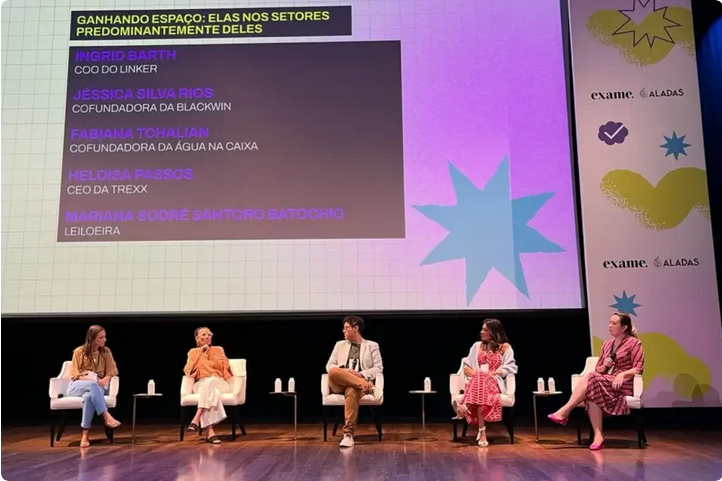