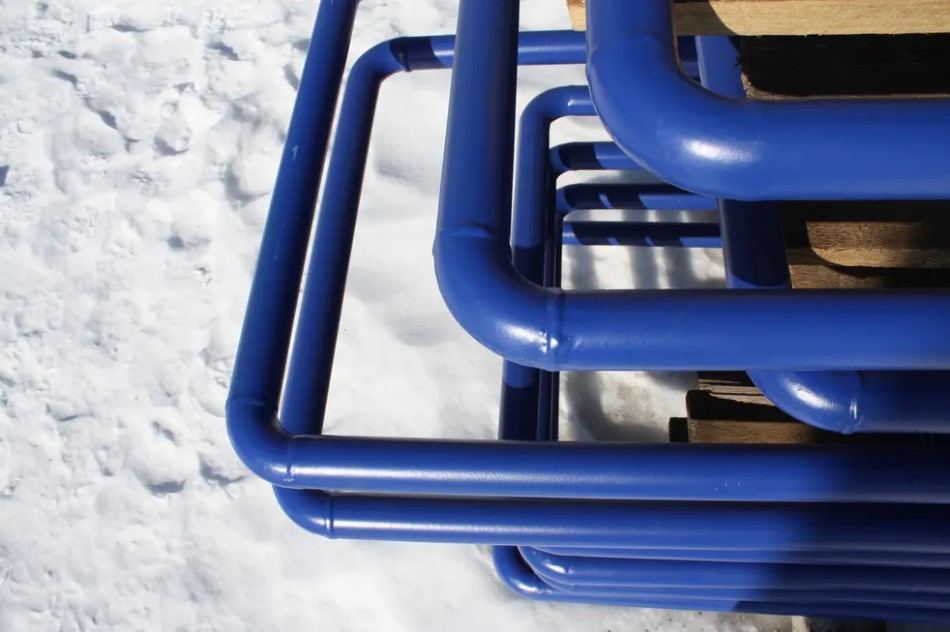 The sale of Corr Plastik – BizNews Brasil :: Information of Mergers and Acquisitions of Firms

Pipeline and fittings company Corr Plastik hired financial advisory VGL to find a buyer for the deal, in whole or in part, Pipeline learned. Two potential interested parties have already been approached, Tigre and Amanco, the sources said.

Sought, Corr Plastik denies that there is any corporate movement and VGL did not respond.

Founded in the interior of São Paulo by the Monteiro family – the business started in Diadema in the 1990s and was transferred to Cabreúva -, the company has invested in recent years in a factory in Marechal Deodoro, in the interior of Alagoas, to enter the polyethylene tubes segment. Manufacturing is complementary to PVC pipes and fittings, which have placed Corr Plastik among the largest in operation in the country.

It could be the second move in the sector this year. In February, Advent bought 25% of Tigre, the first institutional partner in more than 80 years of the Hansen family business. At the sellers’ end, VGL has already advised two transactions that Advent ended up taking – a stake in Easynvest and a stake in Kopenhagen (CRM group).

According to one of the sources, Corr Plastik is in no hurry and wants to find “the ideal partner”.