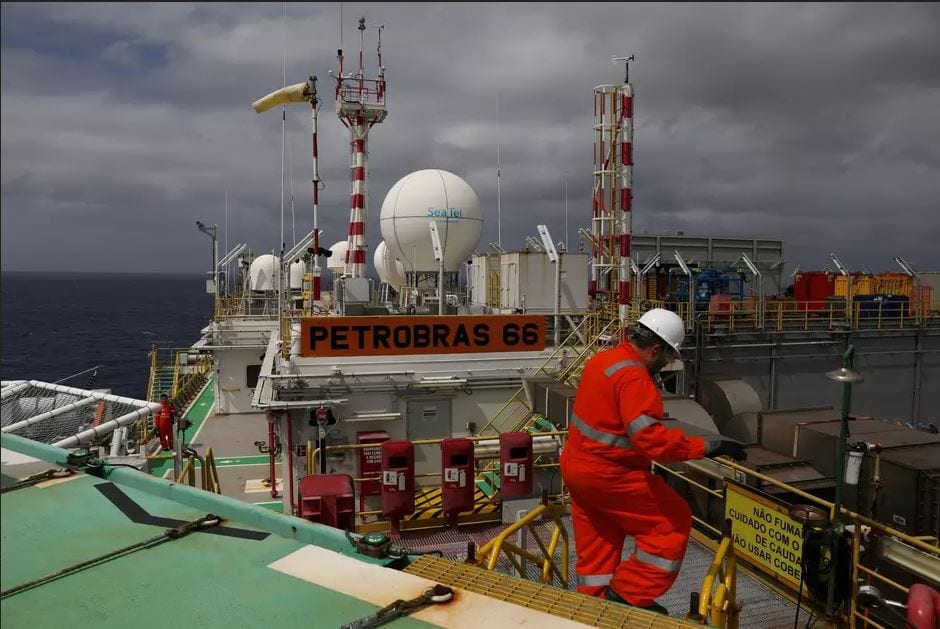 The “long and arduous path” to privatize Petrobras, according to Itaú BBA

Economy Minister Paulo Guedes’ dream of privatizing Petrobras advanced one more house on Thursday, June 2. The Board of the Investment Partnerships Program (CPPI) approved recommending to President Jair Bolsonaro the inclusion of the company in the list of studies for a possible sale. The PPI is the government agency responsible for managing privatization and concession projects.

But even with the commitment of the economic team and the goodwill shown by the president of the Chamber of Deputies, Arthur Lira, in relation to the issue, the privatization process will still go through a “long and arduous” path, making it unlikely that the sale will take place. materialize by the end of this year, according to Itaú BBA.

According to analysts Monique Greco and Eric de Mello, the inclusion of Petrobras in the PPI is a positive but initial step. “While this is a milestone on the path to unlocking value for the company, we do not expect the market to assign a high probability to this scenario at this time,” reads an excerpt from the report.

On the map drawn by the analysts, the next step involves President Bolsonaro issuing a decree to include Petrobras in the National Privatization Plan. Only after that, which has no deadline, can the PPI officially begin studies for potential privatization.

An inter-ministerial committee, formed by members of the Ministries of Economy and of Mines and Energy, will be in charge of preparing the report on privatization. Then the committee must propose a Bill on the subject and send it to Congress to allow the sale.

And this is where the situation starts to get complicated. Arthur Lira himself has already stated that privatization is unlikely to take place this year, given the lack of time and political polarization, which also affects discussions such as privatization.

In addition, Petrobras employees are resistant. On Thursday, June 2, they carried out acts against privatization in several units of the company. The Unique Federation of Oil Workers (FUP) and the National Federation of Oil Workers (FNP) threaten to promote “the biggest strike in the history of the company” if the government goes ahead with privatization plans.

Along with these factors, Itaú BBA analysts recall the delay in privatizing other state-owned companies. At Eletrobras, for example, attempts to privatize the company date back to Michel Temer’s government, when the state-owned company’s president was Wilson Ferreira Jr., who left the company to take over Vibra.

The Bolsonaro government also made twice to privatize Eletrobras before managing to implement the current privatization. The first time was in January 2018, with the submission of a Bill that was discussed in a special committee, but was not voted on. The second attempt was in November 2019, with another Bill, which also did not go ahead in Congress.

The third, and final, attempt was in February 2021, with the delivery of a Provisional Measure for the capitalization of Eletrobras in R$ 25 billion, aiming to dilute the Union’s share. The operation came out in May of this year, after the approval of the Federal Audit Court (TCU).

For analysts, the political and social environment is the main challenge to privatize Petrobras, the largest company in the country, with a market value of R$ 414.9 billion and with a direct influence on inflation.

“In light of recent experiences with other companies, and considering the heightened political sensitivity involving Petrobras, we anticipate a long and arduous path to build political and social support for an eventual approval. [da privatização] by Congress,” reads an excerpt from the report.

Although skeptical about privatization, analysts at Itaú BBA have a good view of Petrobras, amid the prospect of oil remaining at high levels and the company’s operating performance. They recommend the purchase of preferred shares, with a target price of R$38.00.

This year’s Flip will be held between November…

Central Bank asks the market the impact of…