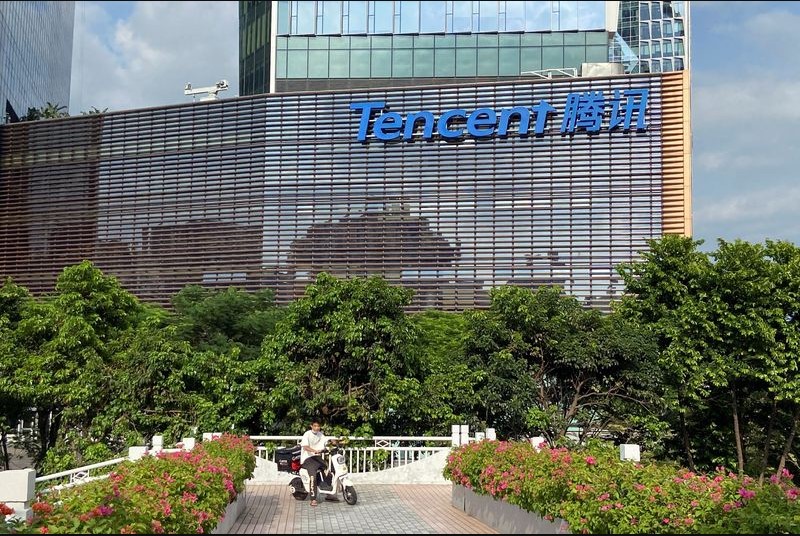 Ubisoft said in a statement that Tencent will buy a 49.9% stake with 5% voting rights in Guillemot Brothers Limited, the holding company of the Guillemot family – Ubisoft founders in 1986. As part of the deal, the Chinese company has the right to increase its direct stake in Ubisoft to 9.99% from 4.5% today.

Tencent’s investment in Guillemot Brothers Limited amounts to €300 million, with an implied valuation of €80 per Ubisoft share, or €10 billion for the entire company.

Guillemot Brothers Limited holds the bulk of the Guillemot family’s 15% stake in Ubisoft.

“Tencent is a key shareholder for many of the industry’s leaders, who have created some of the most outstanding video games,” said Ubisoft Chief Executive Yves Guillemot.

“This transaction reinforces our ability to create strong value in the coming years,” he added.

Scala’s Billionaire Plan to Turn into the “Information…

Bored with ready? At Kor, the court docket…

She invested BRL 100 to make truffles at house…