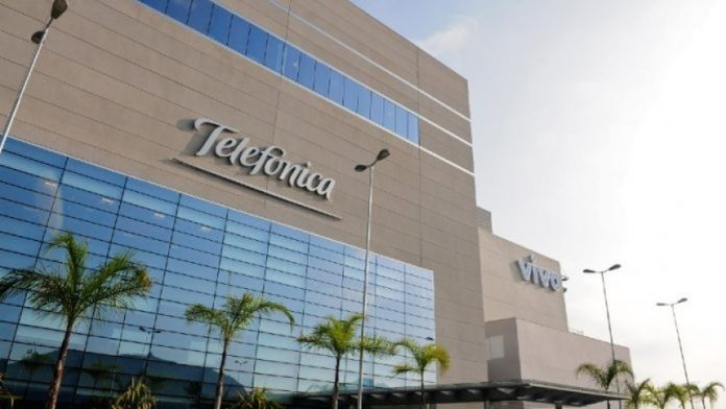 Telefônica Infraestrutura e Segurança, an arm of the Telefónica consulting group in the information technology market, purchased the specialized integrator Vita IT. The value of the deal was not disclosed.

The deal was defended by both companies at Cade due to the synergies generated. On the one hand, it represents an opportunity to accelerate Telefónica’s plans to train itself in professional and managed services, in addition to enhancing its ability to create service businesses and hardware and software resale.

For Vita IT, the sale represents an opportunity to integrate an economic group capable of providing an increase in the offer of products and services, but also providing access to a greater number of customers served.

According to a study by the Brazilian Software Association (Abes), the IT services market moved in 2021 R$ 10.58 billion. Neither Vita IT nor Telefônica had even 10% of market share, found out Cade.

Market of at least BRL 10 billion

“In all the scenarios analyzed, the joint participation of the Applicants would be below 20% (filter from which a dominant position is assumed and, thus, the possibility of exercising market power)”, justifies the general superintendent, Alexandre Barreto de Souza.

Going beyond services, and adding to the account the resale of hardware and software by the companies, the market share is also below the minimum that Cade determines as necessary for some intervention. “In this way, the Transaction does not generate competition concerns in relation to a potential vertical integration between the Applicants’ activities”, says Barreto.

Finally, he concludes: “considering that the Applicants’ joint market share estimates in all horizontally overlapping markets are below 20%, it is concluded that the Transaction does not have the power to cause damage to the competitive environment”, determining approval without restrictions.

Vita IT is a company specialized in providing technology consulting, offering the improvement of internal processes and the creation of tools to increase efficiency and reduce costs. After the implementation of the projects, the company provides management and maintenance services, activities also provided by the Telefónica Group.

IGP-M has 0.7% deflation in August

the brokerage Gallagher Brazil bought the Interbrok Insurance Group, in a transaction that will allow it to enter the segment of…

Granja Faria is buying BL Ovos for BRL 290 million, paying just under 1x revenue in a sector where transactions typically…