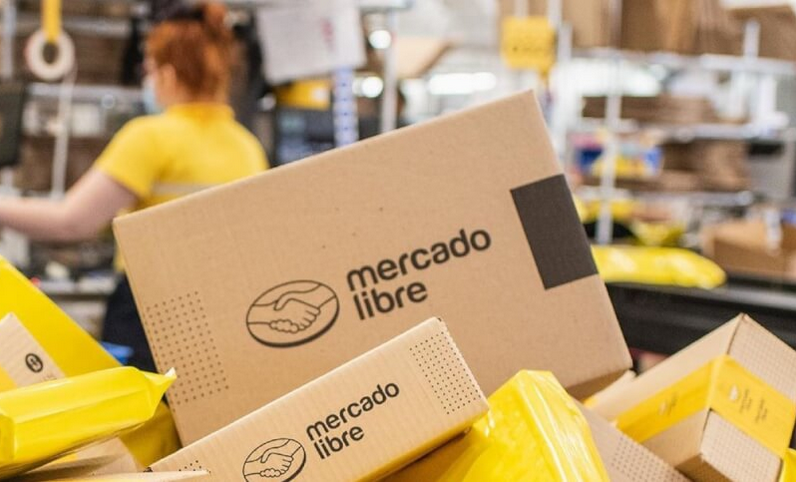 MercadoLibre reported a quarter that one manager described as “a lesson” – with rising profitability dampening investor concerns about deteriorating credit quality.

“The market was afraid of an NPL increase, focused too much on it and forgot that the business charges a very high fee and is very profitable,” said a buyside analyst.

Itaú BBA highlighted that the company started to disclose the interest margin after losses – and this “IMAL ratio” stood at 33.6% in the second quarter, compared to 24.4% in the first quarter of this year.

“The increase was driven by APR – annual percentage rate – higher and slightly lower provisions as a percentage of revenues in the second quarter, highlighting the track record of the company in credit pricing as a solid driver of profitability”, wrote analysts Thiago Macruz, Maria Clara Infantozzi and Gabriela Moraes.

For Bradesco BBI, the result shows the resilience of the business model and the strength of execution.

“Management makes it clear once again that it is operating the credit business with a focus on profitability, not just growth,” wrote analysts Richard Cathcart, João Andrade and Renan Sartorio.

Marketplace sales volume (GMV) reached $8.6 billion in the second quarter, up 21.8% in US dollars and 26.2% in constant currency.

Presence of ladies on boards grows, however continues… 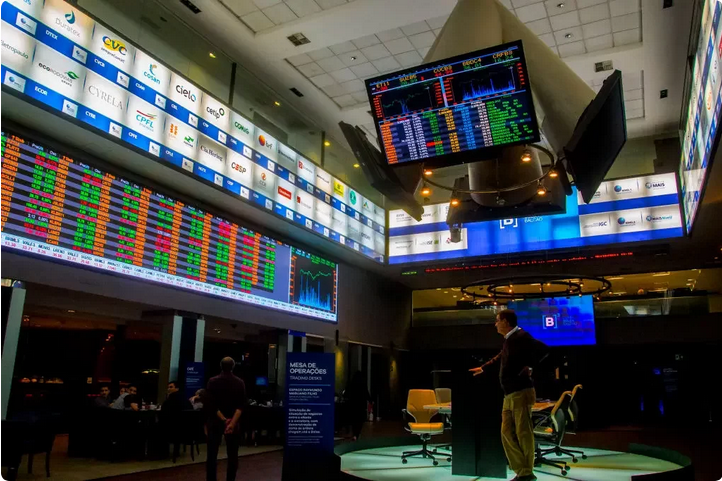 With the sharp fall in the price of shares, American technology companies have already lost the same market value as Switzerland’s…

Profit fell 24% compared to the second quarter and PDD increased; analysts consider that the estimate was already a little weaker… 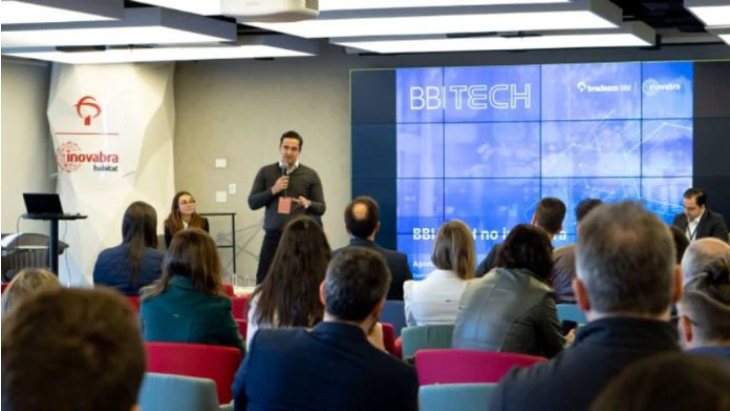 Bradesco BBI’s technique to be a protagonist within the…

In 2021, Bradesco BBI created a specific area to serve one of the most dynamic segments of the Brazilian economy. Called…