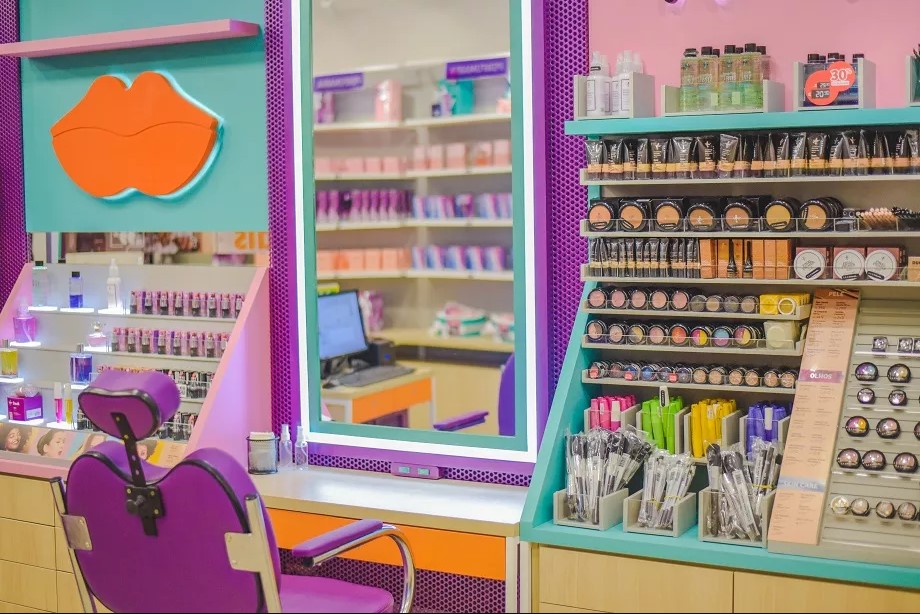 Sure! Cosmetics bets on a less expensive franchise, of 2m², which may be opened by ME

The new franchise is smaller than a dressing table and costs R$ 70,000, one third of the amount needed to open the brand’s traditional store. Network still promises cashback of almost 70% of the value in products

a store that sells cosmeticsmakeup and other items of beauty and it’s smaller than a dressing table. This is the proposal of Yes! cosmeticswhich announced a capsule microfranchise of two square meters. The idea is to bring franchise for subway stations, galleries, shopping centers and especially supermarketsto help boost the direct sale. The novelty was brought forward to PEGN.

According to Felipe Espinheira, vice president and commercial director of the brand, the capsule was designed to work in a space of 2.4 square meters and to be installed in up to 60 days. The point can be operated by just one employee and display up to 170 products. “The equipment can have 100% of the SKUs [Unidades de Manutenção de Estoque] inside, knowing that it is necessary to change the items to present the whole mix”, he explains.

The initial investment required to become a franchisee is from BRL 70 thousandbut the franchisor promises a cashback of up to BRL 45,000 (valid until December 31) for the franchisee to buy products from their first stock – the amount charged per item will be the same applied to the consumer (sellout). The franchisee can open a unit under the Individual Microentrepreneur (MEI)which requires a lower tax bill.

The new point was designed to be installed in cities with more than 25,000 inhabitants. The projection is to have 30 capsule franchises negotiated by the end of the year. Today, Yes! Cosmetics has 109 active traditional franchises, with another 32 in the process of opening. “The first capsule is in the approval process in Salvador (BA). Then we’re going to release around five a month.”

The Pernambuco chain began expanding with franchises just over five years ago. Before, the fort was the direct sale, reaching more than 10 thousand resellers in the 2000s. The format was paused so that the network could focus on franchises, and resumed at the beginning of this year. Today it still represents about 2% of revenues, but the goal is to reach 50% in up to two years. “We are disseminating the culture to all franchisees. It is a channel that the company has invested in a lot.”

Espinheira says that the brand has always been very careful before starting a new business model. The franchise system itself was only embraced by Yes! after the network had opened more than 50 own units. “We learned how to manage the business. We missed 18 points, but we missed out on our pocket. After everything was very well tested, we understood that we were ready to become a franchisor.”

Today, the network receives 1,000 new leads interested in franchises every month. About 95% do not have the capital needed to open a conventional store, which can exceed R$200,000. “That’s where the idea came from to make something we could get into the microfranchise.” The model was designed not to harm existing larger franchises and to help take the brand to new regions.

One of the conditions to maintain the differential in the complete Yes! Cosmetics in that first moment was to limit the sale by e-commerce. The capsule units will not yet be able to act in a omnichannel, limiting this extra revenue to the franchisee who invested a greater amount. However, this may be reconsidered in the future.

Both omnichannel and direct sales were some of the valves that helped cosmetic companies, such as The boticario, nature and Avon, going through the pandemic. According to the Brazilian Association of Direct Sales Companies (Abevd), more than half (52%) of the approximately four million Brazilian resellers work with cosmetics.

Like many others, Yes! Cosmetics also saw its result compromised for the period. “Our cosmetics area dropped 70%, because people started to buy less makeup with the use of masks, for example.” About ten months ago, however, with the reopening of the economy, the return was accelerated, according to the entrepreneur, and sales are already 22% above 2019, the pre-pandemic year. “Now, the goal is to finish 2022 with a 35% higher result, not counting the new stores.”

Gazin makes first acquisition in its historical past

KPTL reinforces wager on startup that plans to… 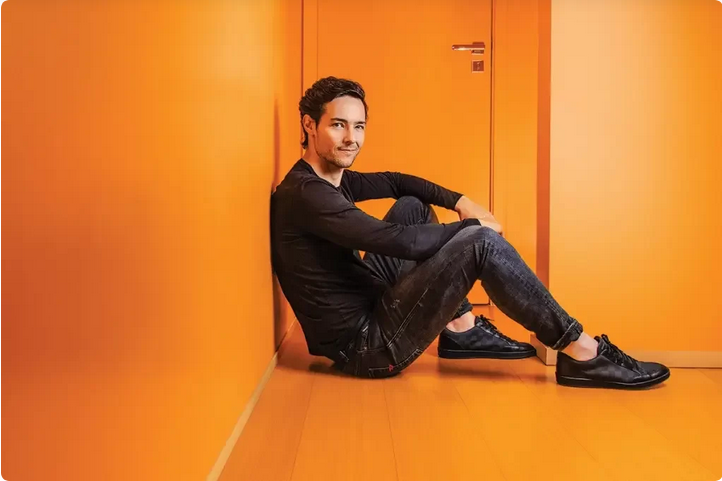 Alexandre Frankel, from Housi, bets on the billionaire free…

A company present in 120 cities is betting that its service offering will pay the bill. Companies like iFood and Magalu…