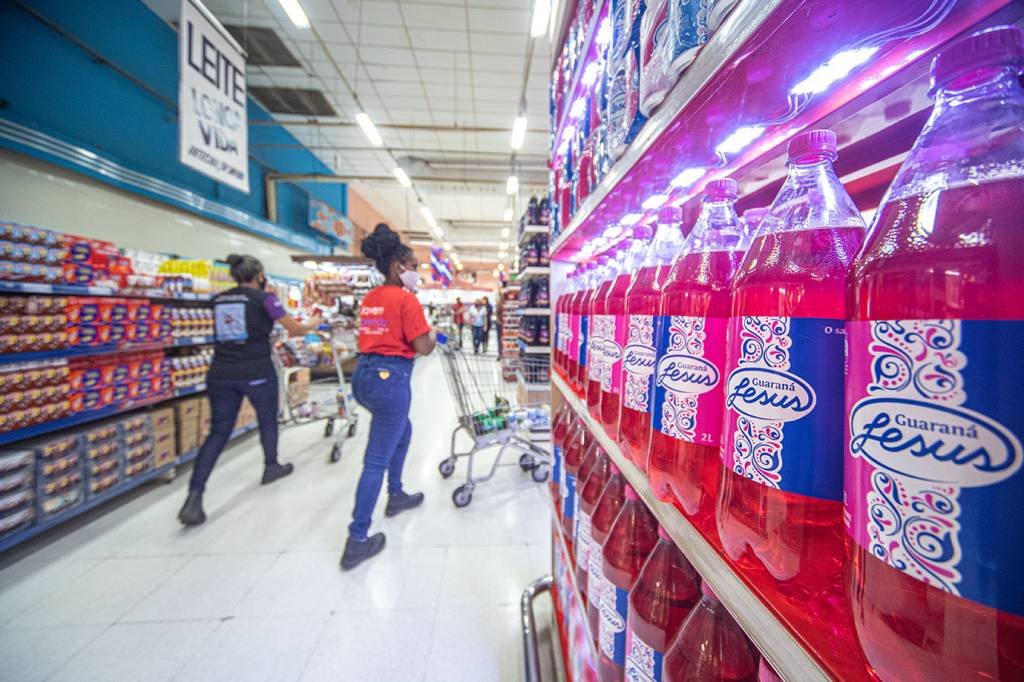 One day after the request made by the Minister of Economy, Paulo Guedes, at an event by the Brazilian Association of Supermarkets (Abras), for supermarkets to hold prices until next year, the institutional vice president of the entity, Marcio Milan, denied that the sector is supporting a price freeze. During the event, the president of Abras, João Galassi, even launched a challenge for associates with a “new table only in 2023”.

“What we are asking supermarkets to do is to analyze in greater depth the price increases they are receiving, to carry out exhaustive negotiations (with suppliers)”, Milan told Estadão. According to the executive, the entity is not talking about freezing “by any means”.

From Los Angeles, USA, where he traveled for the Summit of the Americas, President Jair Bolsonaro also made a foray into the supermarket sector event and asked entrepreneurs to reduce profits so that the prices of basic food items can fall. High inflation is one of the main concerns of Bolsonaro’s re-election campaign.

In relation to this point, Milan said that the entity is not proposing to the associates to reduce margins. “We are proposing that everyone see what is possible, with more promotions, buying a greater volume from the industry with a greater discount”, he explained. According to him, the supply chain is complex to make commitments to reduce margins and freeze prices.
Basket

Faced with the moment of “abnormality” in price behavior, however, the executive said that the sector considers it necessary for the supply chain to take measures to try to reduce inflation.

At the request of the government, talks, prior to Thursday’s event, had started to propose exits in order to reduce price pressures. The two proposals sent by the supermarkets were the total reduction of taxes on the basic food basket and the exemption on the payroll of companies.

The tax cut has government approval, but must go through Congress. “Looks like on Monday we’ll have news about that,” he said.

Protests in US call for tighter controls on…

Residence worth rises above inflation in July, survey reveals 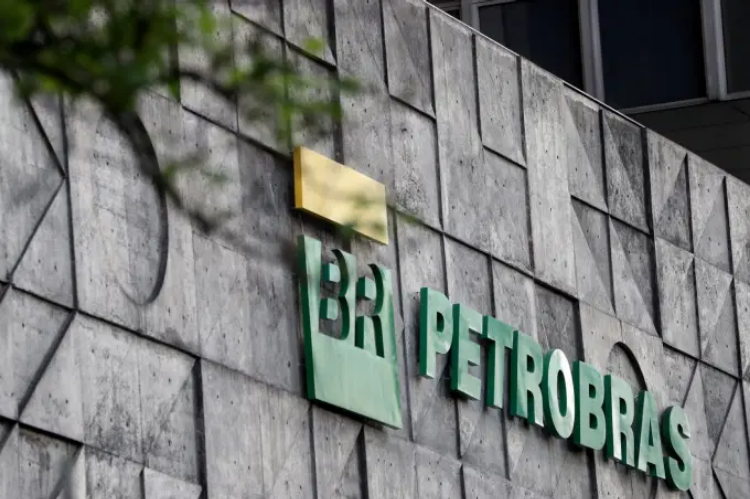 Petrobras cuts worth by R$0.15 at refineries, second reduce…

Reduction goes into effect at state-owned refineries from Friday, 29 THE Petrobras will again reduce the price of gasoline at its…