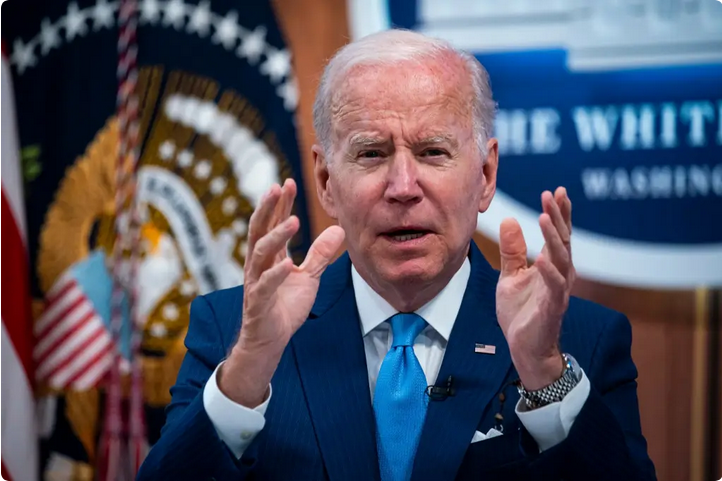 The summit will allow Biden to get closer to Latin American leaders, a crucial move for the US in times of dispute with China.

The President of the United States, Joe Bidenexpect the Summit of the Americas establish new bases with Latin America and the Caribbean, but the meeting starts this Monday on quicksand with boycotts of some countries. Meanwhile, topics such as the migratory crisis in the Americas and the war in Ukraine are among the main agendas, in addition to Biden’s first meeting with the Brazilian president, Jair Bolsonaro.

The opening takes place in Los Angeles, a symbolic city for the event as it is home to the largest Hispanic community in the United States.

At the diplomatic level, the summit, which ends on June 10, will allow Biden to meet with leaders in the region, something the US president has done little to do since taking office in 2021.

The rapprochement is important for the US, especially in times of conflict with China, which has overtaken the US as the main trading partner of several Latin American countries (including Brazil).

Biden’s meeting with Bolsonaro is one of the most awaited moments for Brazilian diplomacy, and is initially scheduled for Thursday, 9. Bolsonaro is seen within the US as an ally of former President Donald Trump due to statements such as accusations of fraud in the election. American, in addition to an exchange of barbs about the Biden administration.

At the G20 meeting last year, Biden and Bolsonaro have already been to the same event, but have not had a bilateral meeting.

The two presidents will discuss issues of the relationship between Brazil and the US and global issues, food insecurity, economic response to the pandemic, health and global warming, as “all the priorities of the summit are areas in which Brazil plays an incredibly important role”, he listed. Juan Gonzalez, a Colombian who is a senior diplomat at the White House and one of those responsible for Latin American affairs.

The success of the summit, for Rebecca Bill Chavez, president of the organization Inter-American Dialogue, will depend on whether the meeting will serve “as a launching pad for a regional commitment and focus on issues that resonate” in different countries.

Even before the event began, especially the US guest list for the event generated controversy. The lack of invitation to Cuba or the presidents of Venezuela, Nicolás Maduro, and of Nicaragua, Daniel Ortega, opened Pandora’s box.

Mexico, Bolivia, Guatemala, Honduras and the 14-nation Caribbean bloc have cast doubt on their participation if the three countries, which the United States says violate the Inter-American Democratic Charter, are excluded. The guest list had not been confirmed at the time of writing, but it is taken for granted that Mexico will not attend.

Biden is particularly concerned about the absence of Mexican President Andrés Manuel López Obrador from this ninth meeting of countries in the region.

“Our relationship with Mexico is and will continue to be positive,” and the president said he “personally” wants López Obrador to attend, Juan González, the White House’s top adviser for the Americas, said this week.

Due to the migration problem, the United States needs López Obrador and he “sees that the position of defying Biden makes him appear as a Latin American leader,” Michael Shifter, a professor at Georgetown University, told AFP.

“All the drama about who will participate and who will not and for what reasons shows that there is a big disconnect” and that the United States “is losing influence especially in South America, but also in Mexico”.

The president of Chile, Gabriel Boric, and the president of Argentina, Alberto Fernández, joined the call to extend the invitations to everyone, but they will be present at the meeting.

Even so, Argentine Foreign Minister Santiago Cafiero reiterated this Saturday the need for “a meeting without exclusions, a meeting space where it is possible to discuss from the point of view of diversity, but also of respect. If there are differences, let them occur, but with everyone at the same table”.

Juan González, in turn, considers that the United States “has been very respectful of the different perspectives” of the countries.

The wave of migration to the US with the economic crisis in Latin countries could affect Biden in the midterm elections in November, in which he could lose control of Congress.

Washington hopes to reach an agreement on a Migration Declaration, to integrate migrants in countries of passage, such as Mexico and Central America.

Economic development is another general concern, but it requires the disbursement of resources and it remains to be seen what the United States can propose.

“I don’t see the government appearing with strong financial commitments”, but rather “competing on equal terms and with at least a certain number of partners” such as Costa Rica, Panama, Dominican Republic, Canada, Chile, Uruguay and Colombia, points out Manuel Orozco. , director of the Inter-American Dialogue’s Migration, Remittances and Development Program, in a virtual press conference.

Benjamin Gedan, of the Woodrow Wilson think tank’s Latin American Program, estimates that “the real barometer for this summit will be whether the United States offers significant access to new markets, loans and foreign assistance to support the recovery.” 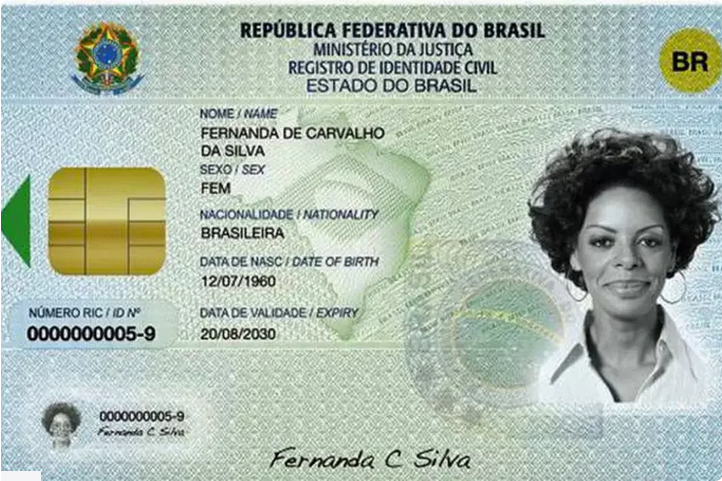 New ‘digital ID’ begins to be issued within the…

A new RG model, now digital and unified by the CPF, begins to be issued in Brazil. See how to update…

Pronampe: The new phase of the credit program for…

The maximum interest rate to be charged will be equal to the Selic rate (currently at 13.25% per year), plus 6%,…